You are here: Home / Ikey Tigers / Varsity Cup Stars of the Future 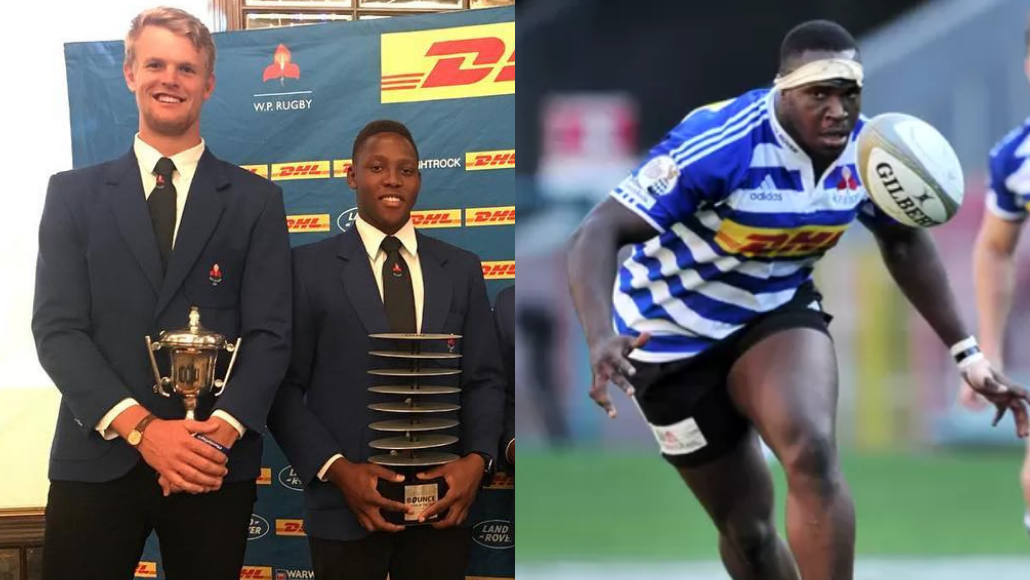 There are a number of rising stars who have featured for the Ikeys in the past two seasons that will no doubt move on to achieve great things in rugby in the near future.

In this article we are going to highlight three of these players, who were included in the DHL Western Province squad for the 2019 Currie Cup.

Michael Kumbirai
Michael is a tighthead prop who was born in Pretoria to Zimbabwean parents. He attended St Albans College and represented the Blue Bulls at the U-16 Grant Khomo Week in 2012 and at Craven Week in 2014. He went on to make the SA Schools team in 2014 but broke his ankle in the final training session leading up to the first game. He was offered a place at the Western Province Rugby Institute in 2015 and went on to be named the Western Province under 19 Forward of the Year.

Michael went on to play for Western Province under 21 and was a key member of the Western Province side which won the inaugural edition of the SuperSport Rugby Challenge and went on to make a number of Currie Cup appearances for the Cape Town-based franchise. His successful Currie Cup campaign was rewarded by being named in the Stormers’ Super Rugby 2019 squad.

He has a childhood dream of playing for the Springboks and could be the next “Beast”, time will tell. As a front row forward he is very young and still learning his trade.

Nama Xaba
Nama was appointed Ikeys 2019 Varsity Cup captain and disappointingly injured his ankle in the first game of the tournament against UWC and ruled out for the rest of the campaign.

Nama hails from KZN and was Head Boy and First Team Captain of Glenwood, who have in recent years been the top rugby school in KZN. Nama played provincial representative rugby for KZN at Under 12 inter-provincial level, the Under-13 Craven Week, Under-16 Grant Khomo week and Academy week and has done so with success. He also captained the KZN Grant Khomo team. He played for KZN Craven Week in 2015 as vice-captain. Nama then moved to Western Province. In 2016 he was voted WP most promising under 19 player. Nama then went on to play for the Junior Springboks and to captain WP under 21.

Nama has played for Western Province and was included in the 2019 Stormers squad taking part in the pre-season games.

David Meihuizen
David is a lock who stands at a height of 2.05 m (6 ft 8 1⁄2 in) and is very athletic and explosive at the same time. David attended Paarl Boys High School, the top schools rugby team in the Western Cape over the past few years. David also went via the Western Province Rugby Institute before playing for the Ikeys.

He has also represented WP at under 21 level and in the SuperSport Rugby Challenge side. In 2018 David was awarded Most Promising u21 Rugby player at the Western Province Rugby Awards. He made his Super Rugby debut for the Stormers in their match against the Sunwolves in June 2019, coming on as a replacement lock. He then started in the final game against the Sharks.

To get to know a little more about David and his Stormers debut we did a Q&A with him:

Who was your rugby idol when you were growing up?
Bryan Habana

How did it feel when you got the call-up to start for the DHL Stormers against the Sunwolves?
I was completely shocked. My goal for this year had been to hopefully get a 1 or 2 Currie Cup games. When I was asked to train with the stormers I considered it a massive privilege and when I was told I was going to get a chance to come off the bench I was completely blown away. Never in my wildest dreams had I ever expected to play super rugby.

You played for Paarl Boys High School, Western Province and in the Varsity Cup, so you are used to big occasions and crowds. Was it any different running out for the Stormers?
I think after a while you get used to the crowds. For me though what put me on edge was I knew so many people were watching me on TV and I wanted to repay the faith they’d all shown me by playing the best possible game I could.

Why did you choose to study and play rugby at UCT?
I was at WPRI and received a call from the first team coach Essie. He asked me if I was interested in UCT cause I’d come to the open day and said they were keen to have me in the first team set up. After speaking to Maties as well I had which I can only describe as a gut feeling that UCT was the place for me. By far the best decision I ever made as it has not only shaped the rugby player I am today but the person I am as well. I am so grateful for all the support and confidence everyone has shown me during my time at UCT 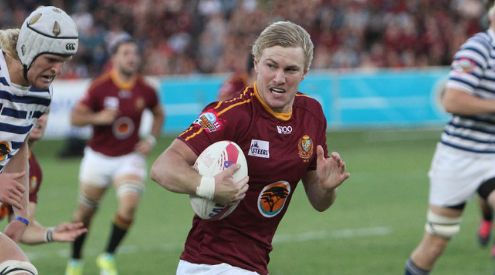 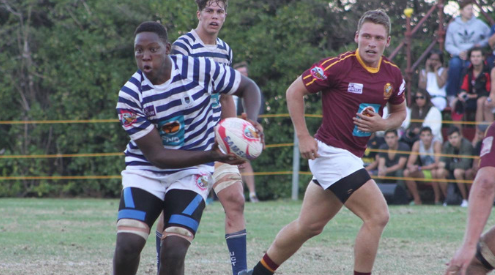 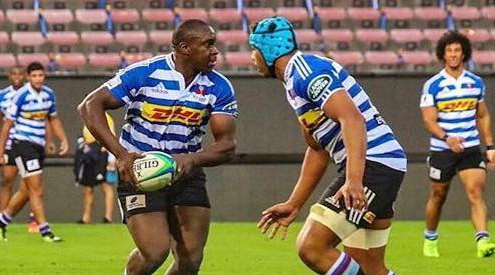