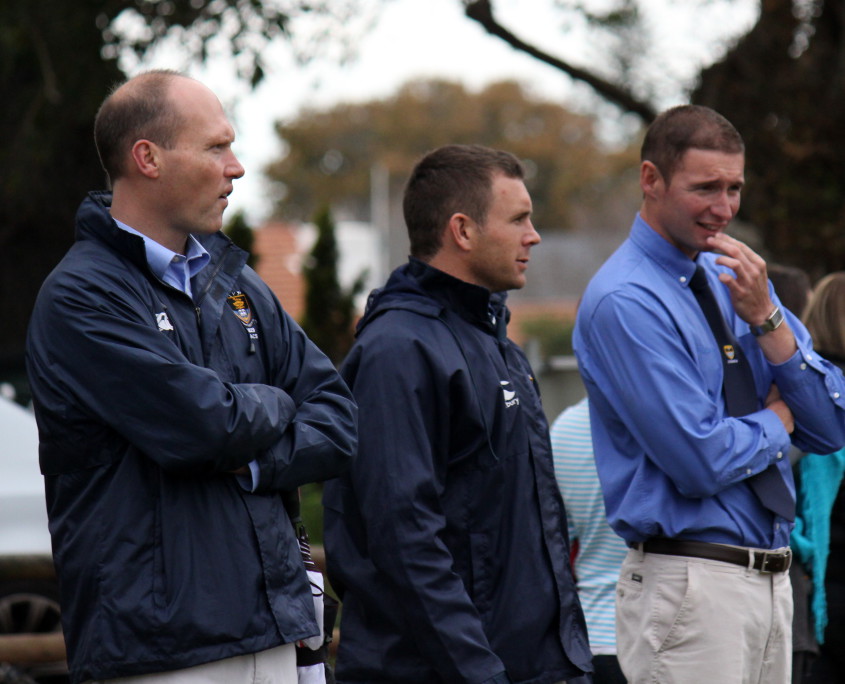 Nick is a long-time player and supporter of UCT Rugby, a contributor and member of the Ikey Tigers Supporters Club and Ikey Foundation. He was appointed as SACS 1st XV coach for the 2017 season, taking over from another Ikey old boy Graeme Wepener, who had coached the team from 2011 to 2016.

SACS were kings of the Southern Suburbs in 2016 and big things were expected of them in 2017 – needless to say, they have not disappointed.

Perhaps their greatest achievement for the season was their 22-19 victory over Paarl Gim, their first win against Paarl Gim in 21 years! The game was a thrilling encounter. SACS gifted the mighty Paarl Gimnasium a nineteen point half-time lead, only to come back and score four unanswered second-half tries to win 22-19.

Few would have thought it possible but the SACS coach Nick Maurer was the 1st XV captain and scrumhalf the last time SACS beat Paarl Gim, 8-5 in the rain in Newlands, in 1996. Fittingly the SACS Captain on the day was Vusile “Lucky” Dlepu, who like Maurer also plays scrumhalf.

It must have felt like a good omen for Maurer when he woke up to rain in Newlands on Saturday morning. Not that SACS wanted to play in the rain. Their ball in hand approach is much more suitable to dry conditions. Maurer knew beating Paarl Gim was possible though and that belief was clearly transferred to his players, because even when all seemed lost at 19-nil down he told them at half-time that it could be done and would be done!

The Southern Suburbs Schools tend to suffer “N1 and N2” fever when playing the traditionally strong teams in Paarl and Stellenbosch, but this season alone SACS have beaten Boland Landbou 22-18 and narrowly lost to Paul Roos 29-24. 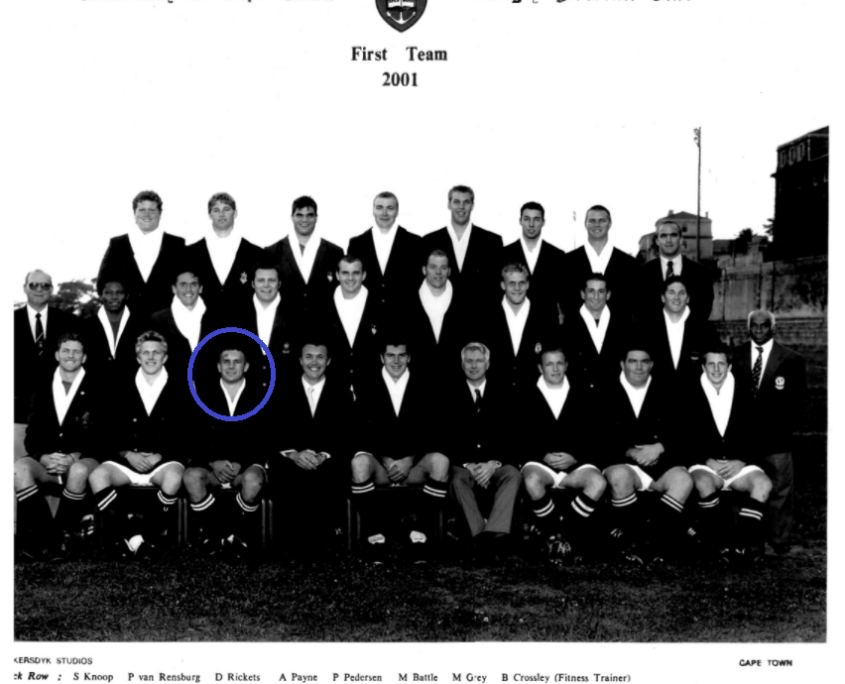 Here we talk to Nick about his first year of coaching at SACS, and his rugby philosophy:

Q – Nick, you have had a lot of success with the SACS 1st XV this season. What was your main focus in preparing for the 2017 season?

During pre-season we really focused on building & strengthening relationships within the team environment. Players and coaches really care about one another and I think this has helped us get over the line in many closely contested matches. Conditioning and game specific skill development has also been a big focus for us in 2017.

Q – You have achieved a lot in 2017. What were your goals when you set out at the start of the season?

We decided as a team that our purpose for 2017 was to INSPIRE. The team wanted to be remembered as a humble, hard working bunch of guys who played great rugger and inspired those around them through their actions.  We don’t set WIN/LOSS goals. Our goal is to always prepare well, give of our best and enjoy every opportunity to play for the SACS 1st XV.

Q – And inspire they did! Who would you say has been your toughest opposition this year so far?

11 out of our 15 games so far have been very tough indeed! There are very few easy games in our fixture list so I can’t really pick out any specific opponent.

Q – Keeping you cards close to your chest, fair enough… So, SACS had two players selected for the 2017 WP Craven Week team (Lucky Dlepu and Sujai Ikemefuna) and one player selected for the WP Academy Week team (Anathi Kalipa). Are there any other rising stars we should look out for?

We have many talented young players, but I prefer to focus on the team rather than the individual. Every boy that has worn the 1st XV jersey this season has done so with pride and commitment. It would be unfair to single out any players.

Q – To supporters it is apparent that this SACS team refuses to give up. What makes this team so special?

The team has unquestionable character and is very fit.  They collectively believe they can win any game and can come back from any deficit. The boys are also very capable rugby players with an impressive Rugby IQ for guys so young.

Q – Some of the attitude, playing style and achievements (against the odds) of this team seem to mirror some of the recent Ikey Tigers teams. Have you drawn comparisons as a coaching team?

The Ikey’s famous comeback win against Pukke in the 2014 Varsity Cup final has been shown to the boys many times.  Always play to the final whistle. Always believe you can win.  Never give up.