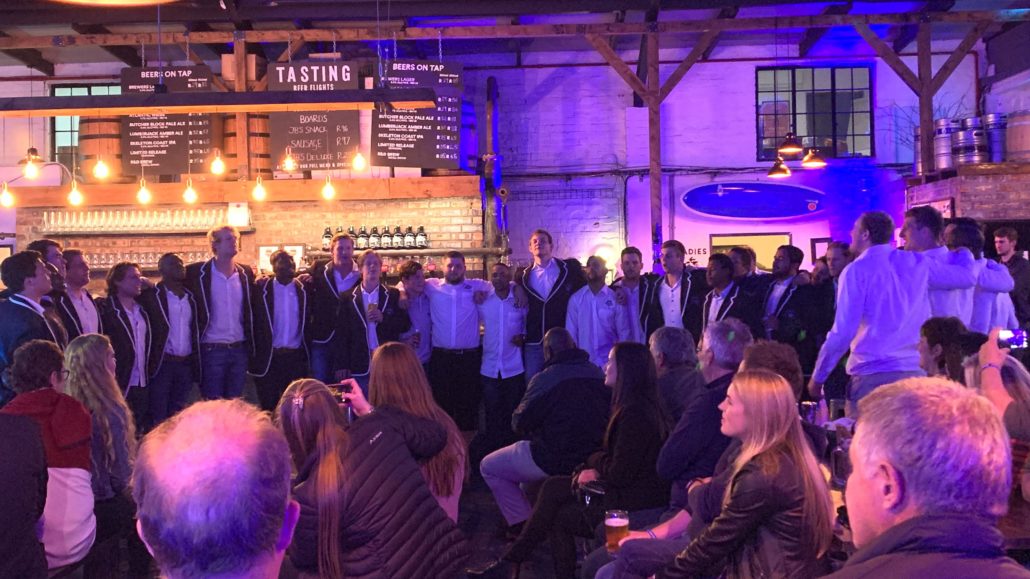 On Saturday, 17th August, the Ikey Tigers hosted a Raffle and Auction night at the Jack Black Brewery to raise funds for the upcoming tour to Japan, where they’ll play to defend their World University Rugby Cup title.

A fantastic evening was held with beers on arrival, mouth-watering burgers that were served, and former UCT students, Crosscurrent Band performing at the event.

As formalities began, the night kicked off with Greg Fury, UCTRFC Chairman, welcoming guests and John Dobson then sharing some story highlights of previous tours. The auctioneer for the night, Phillip Powell, entertained the crowd in the crux of the evening and some fortunate individuals managed to walk away with dreamy auction prizes, namely a two-nights stay at Lion Sands Private Game Reserve in Sabi Sands for two, a one-night bed & breakfast for two at the Royal Portfolio’s Silo Hotel in Cape Town and more!

Finally, the moment everyone had been waiting for arrived. Announced and presented by the UCTRC Club Captain, Liam Greenhalgh; the raffle was drawn live at the event and the winner of the prize was announced.

A massive congratulations to Neil Macdonald, the winner of the four-nights stay in the Okavango Delta for two! A great prize to walk away with, indeed!

Club Director, Johnny Biderman-Pam noted: “a huge thank you must go to our prize sponsors for the evening: Natural Selection, Lion Sands and The Royal Portfolio’s Silo Hotel; as well as our event sponsors: Investec, Targe Capital, ICM, Personal Trust, and SA Airlink who were pivotal in supporting our fundraising efforts over the past few months.”

Needless to say, the night was a big success and the UCT Rugby Club managed to reach its financial target of R1 000 000, (approximately R28k pp for each of the 35 travelling players and management) for the team to get to Japan.

Club Captain, Liam Greenhalgh commented, “the entire touring squad is so humbled by the outpouring of support that we received from our supporters, colleagues, old boys, friends and family of the Club; and cannot thank you enough for being part of our journey to Japan.”

The squad heads to Japan on 16 September, and are feeling more motivated than ever to bring the Cup back to UCT for another 4 years.

Have a message of support for the squad? Leave them a message on Facebook using the hashtag #IkeysOnTour 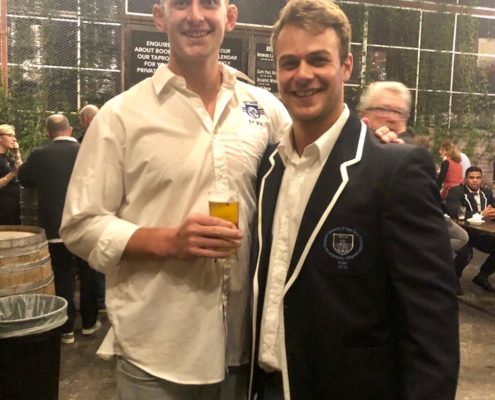 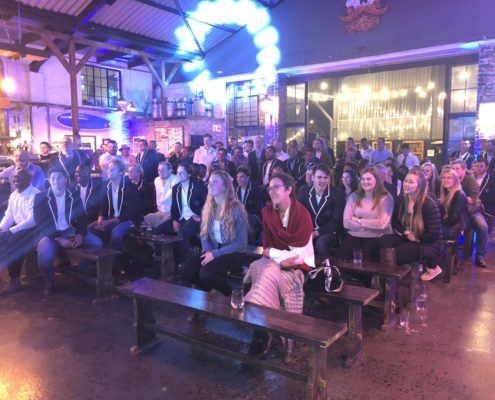 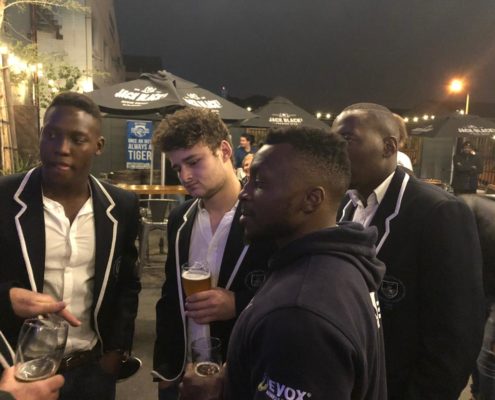 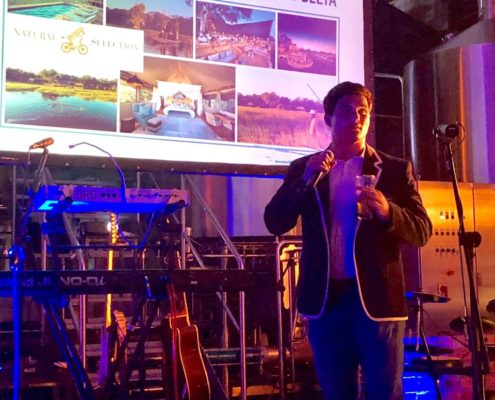 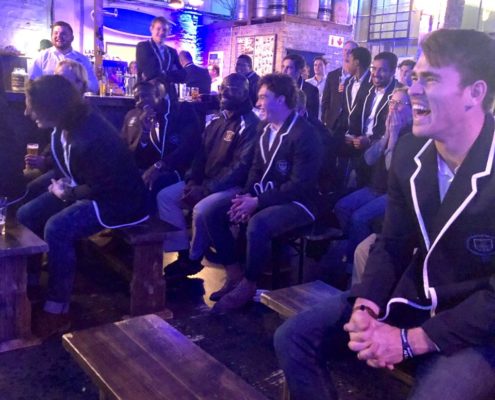 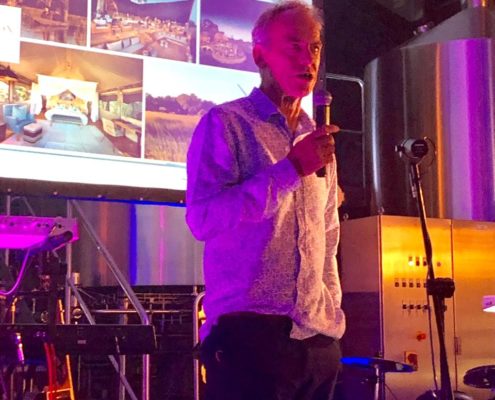 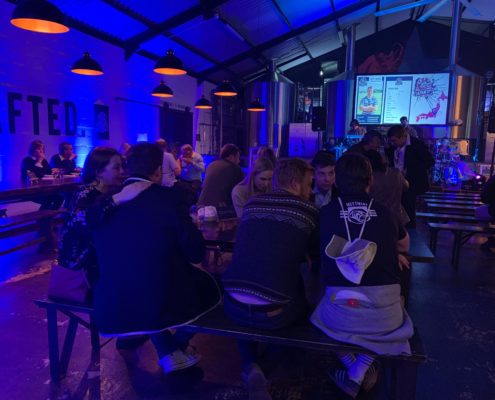 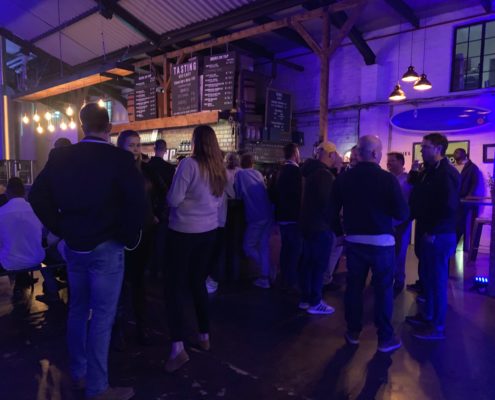 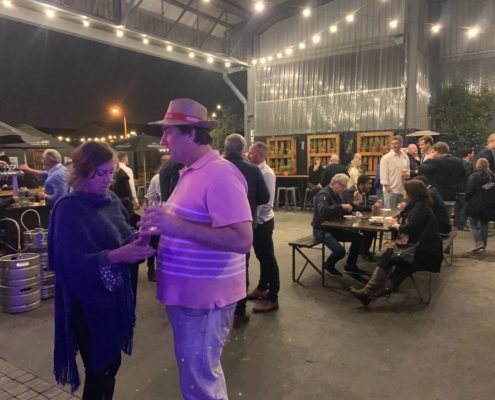 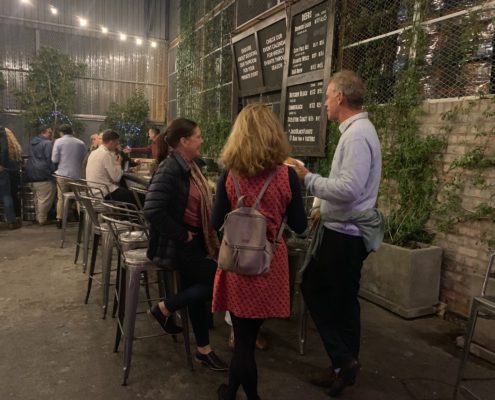 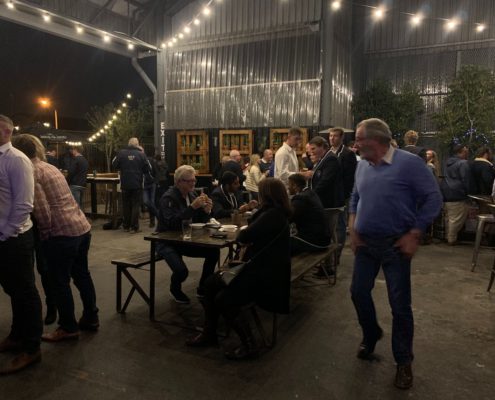 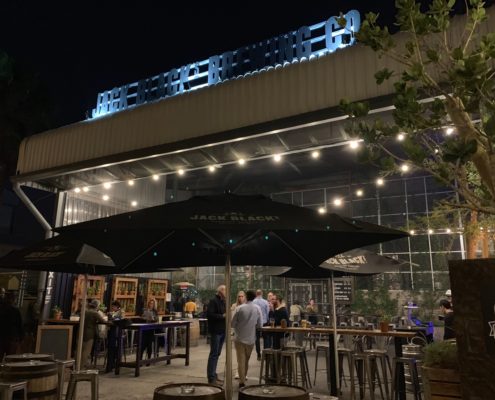 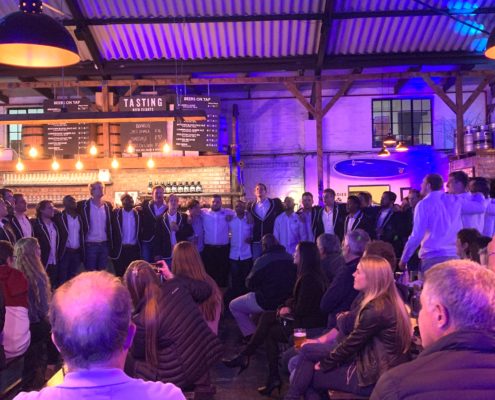 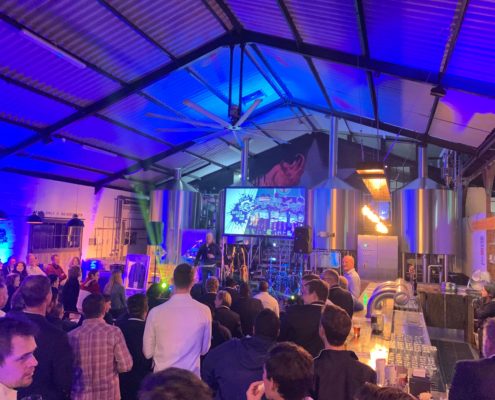 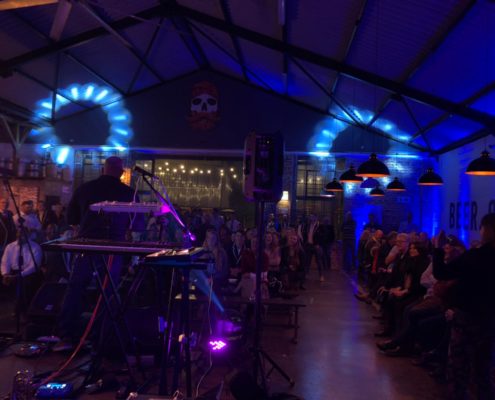 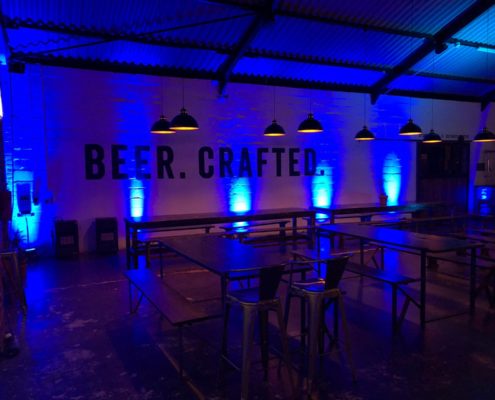 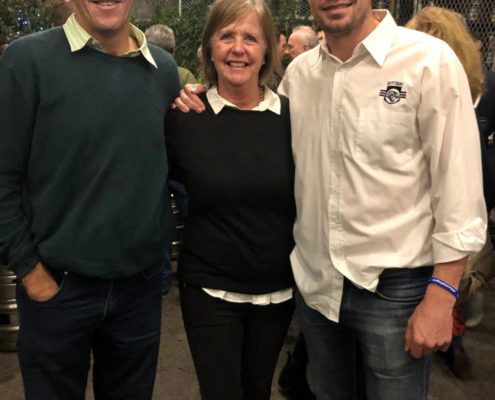 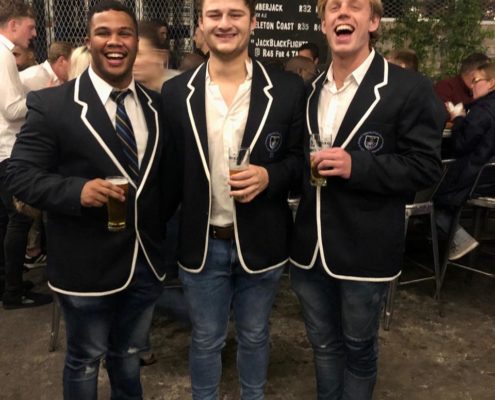 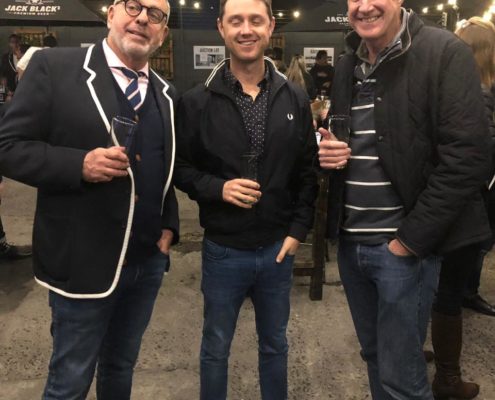 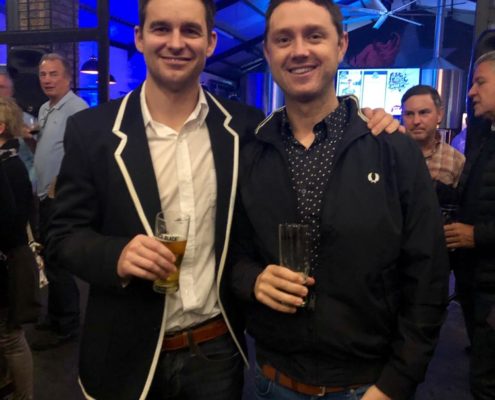 Internal League All Set For A Dramatic Finish
Scroll to top