You are here: Home1 / History2 / Our Forgotten Springbok Haka

You have probably never heard of the Springboks performing a South African version of an All Black “haka, well an “inconvenient” and “brushed out” history tells us they did.

This short story by Michael Charton is fascinating and it’s not just about Springbok Rugby, its also about the SS Mendi and calls for the great tradition of the Idlamu – a Zulu war dance – to return to Springbok Rugby in honour of it’s pre-Apartheid tradition, when it was danced by Springboks before playing the All Blacks and in honour of the Idlamu dance performed on the SS Mendi in WW1 by South Africans facing certain death.

Michael Charton is story teller and has shared his story of the 1937 Springboks entitled:

Currently Michael has been presenting a talk on “My Fathers Coat” which we can strongly recommend you take the time to go and see: 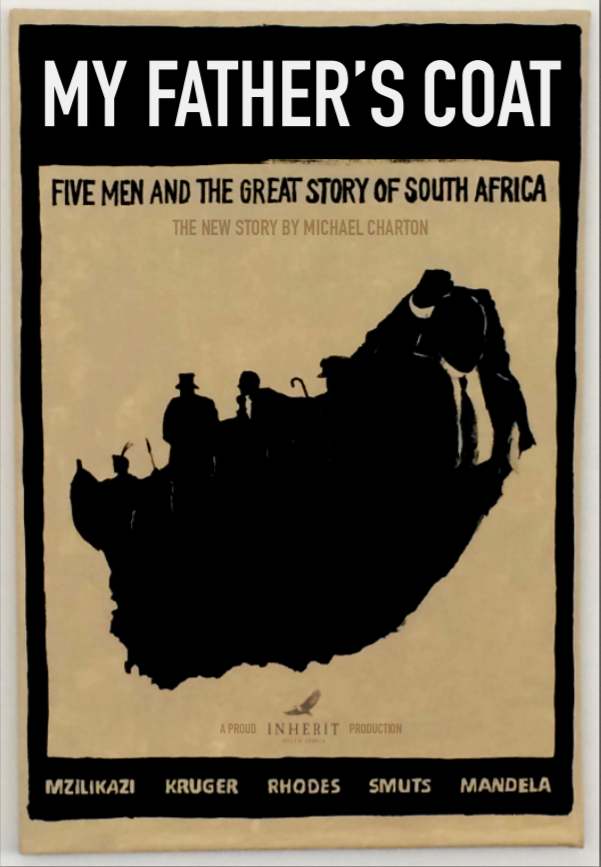 Western Province vs. All Blacks 1976
Scroll to top