Ikeys in the News this Month

You are here: Home / History / Ikeys in the News this Month 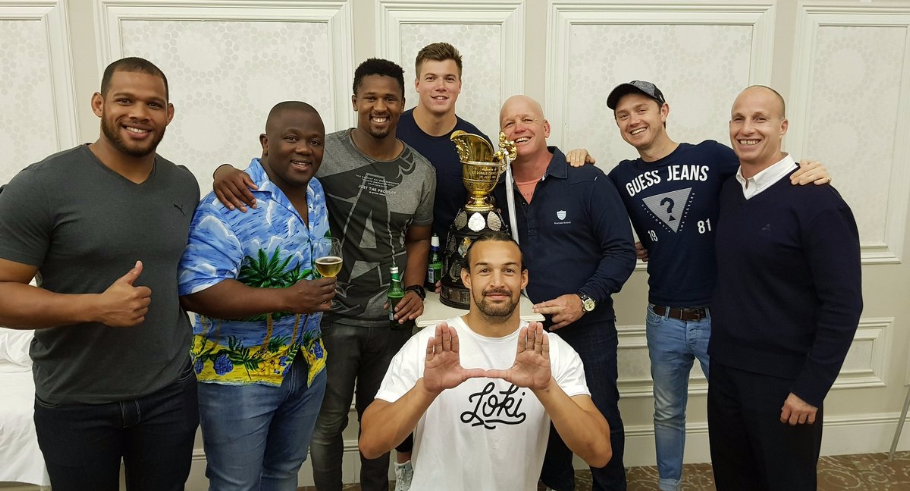 The hugely influential Scottish international Huw Jones picked up man of the match for his two tries, with Dillyn Leyds also featuring on the score sheet.

A number of Ikey old boys were included in the Springbok touring squad for the 2017 Castle Lager Outbound Tour to Europe. Eben Etzebeth (Captain), Siya Kolisi, Damian de Allende and Dillyn Leyds have all featured in South Africa’s starting 15 that took on Ireland, France and Wales this November.

Furthermore, Ikey old boy Huw Jones featured for the Scots against New Zealand this month as they came close to beating the World Champs at Murrayfield.  Huw Jones put in a hearty performance, scoring a try for the Scots. 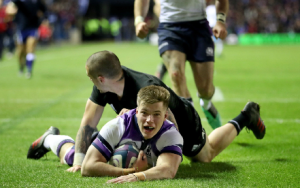 The rugby Cup of Nations was also hosted in Hong Kong in November this year, with a number of Ikeys featuring for the Hong Kong team, including: Liam Slatem, Dayne Jans, Dylan Rogers and Matt Rosslee (pictured below). 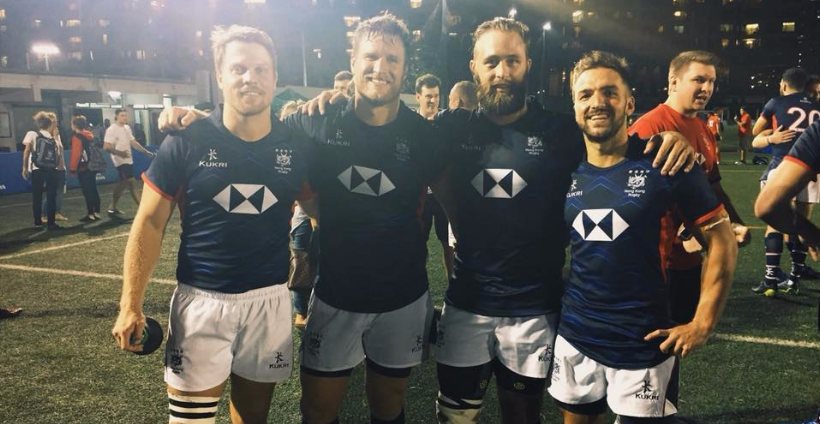 Hong Kong beat Kenya 40-30 and dispatched Chile in an earlier game to capture second place in the 2017 Cup of Nations tournament behind Russia. Hong Kong had narrowly lost 16-13 to Russia in the opening round of the tournament. 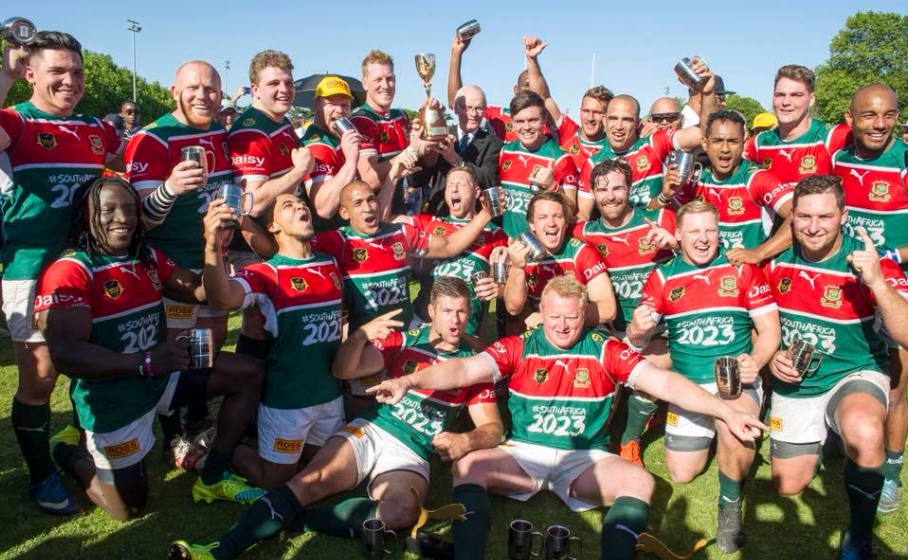 False Bay were crowned 2017 South African Club Rugby Champions last month after beating College Rovers 30-18 (halftime 20-10) in the Gold Cup final in Constantia on Saturday 24 October. A number of Ikey old boys featured for the Bay during the season (and in the final), including: Marcello Sampson, Richard Lawson, Mike Botha, Graham Knoop (Captain), Ashley Wells and Dylon Frylinck (all pictured above).

The Springbok Sevens team were named the South African Sports Team of the Year at the annual SA Sport Awards this month. The Blitzboks have been boosted by the arrival of Ikey old boy Sikhumbuzo Notshe, a regular starter for the Stormers in Super Rugby. Ikey old boys Kyle Brown and Dylan Sage also both played a part in the 2016/17 success.

The Springbok Sevens team for the Dubai Sevens, the opening leg of the 2017/18 World Rugby Sevens Series, was named in Stellenbosch on Friday, November 24.  The announcement welcomed back Blitzbokke regulars Kyle Brown, Kwagga Smith, Justin Geduld and Seabelo Senatla to the squad, who will play the opening tournament of the HSBC World Rugby Sevens Series on 1-2 December . 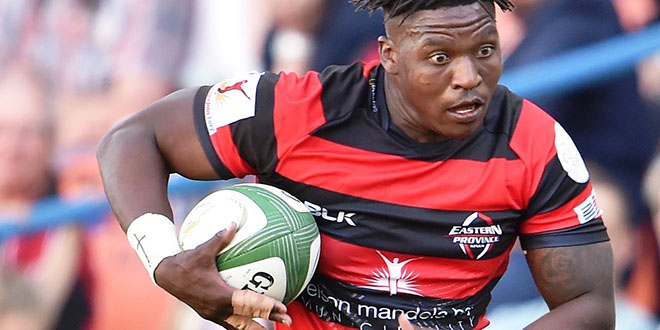 South African loose forward and Ikey old boy, Vincent Jobo, has signed with the New Orleans Gold for the 2018 Major League Rugby season. A powerful athlete equally capable at either flanker or No 8, the 26-year- old was a regular starter for Eastern Province during the Currie Cup. He moved to the Port Elizabeth side from the Valke in 2016, having previously represented Free State and Western Province.

Originally from Krugersdorp, on the outskirts of Johannesburg, Jobo played for the Golden Lions at age grade level before making a switch to Cape Town. Off the field he has a keen interest in politics. In a 2015 interview with MyPlayers he expressed a strong desire to spend time in the USA.

“A goal of mine is to go over to America and experience the political systems over there. If I can learn something through that experience, I want to bring that knowledge back to South Africa and make a difference in my country.” 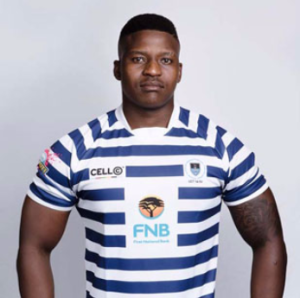 2007 Under 20As Reconnect at Club Dinner
Scroll to top