You are here: Home / Ikey Tigers / Ikey Old Boys Find Success All Over the World

To top off a great season Don was also called up by England for the recent outbound tour to Argentina. Our congratulations goes out to Don and his team. 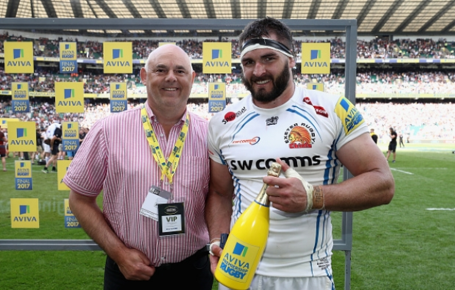 Ikey old boy scrumhalf Nic Groom formed part of the Northampton Saints side that recently edged Stade Français 23-22 to secure automatic qualification for next season’s European Champions Cup. Jono Ross was at No 8 for Stade, while Willem Alberts started at lock. Hooker Craig Burden, fly-half Morné Steyn and centre Meyer Bosman were used as impact players off the bench. 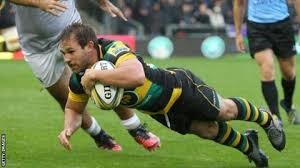 Ikey old boy Matt Rosslee was recently announced HK International Player of the Year. Matt, who made a name for himself in 2008 with that stunning, last-gasp match-winning penalty goal against Pukke in the Varsity Cup semi-finals, is the playing captain of Societe Generale Valley Rugby Football Club. His current team mates include Ikey old boys Grant Kemp, Dayne Jans and Tiger Bax. 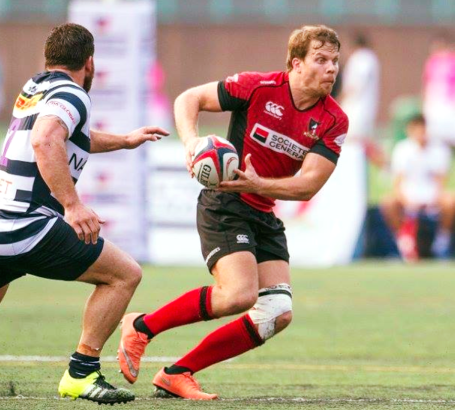 A number of Ikey old boys competed in the recent quarter final game for the Stormers against the Chiefs: Damian de Allende, Dillyn Leyds, Nizaam Carr, Siya Kolisi (captain), Eben Etzebeth and Oli Kebble; with several of these players also receiving regular call ups to the national side. 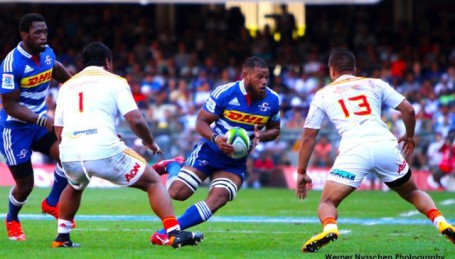 Taking the inaugural SuperSport Rugby Challenge fixtures to community stadiums has been a success. Western Province won the final beating Griquas. Ikey old boy John Dobson coached the side, assisted by recent Ikey coach Hanyani Shimange. John Dobson, probably the tournament’s biggest disciple, said “having coached in this competition in its various guises, I am of the opinion that this was the best of the lot.”

“By daylight this is the best,” explained the winning coach. “We played in the Vodacom Cup and there was no vibe to it, even though the level of rugby was quite good. There was nothing in it for anyone in the Currie Cup Qualifying competition last year.”

“We’ve been to Bridgeton, Mdantsane twice, Green Point … this was so special. It’s a privilege to our players. Some of these crowds we’ve played in front of have been bigger than some Super Rugby crowds on the same day. And just the atmosphere of being among the people has been brilliant.”

There were a number of Ikeys and Ikey old boys in the Western Province squad, including: Marcello Sampson, Michael Kumbirai, Chad Solomon, Oli Kebble, Ash Wells and Luke Stringer.

Ikeys prominent as SA take Rugby Gold and Silver at the 2017 Maccabiah Game...
Scroll to top