Compiled by B. Sieber

It has been an especially good year for South African Sevens Rugby, with the Blitzbokke securing the World Sevens Series title in impressive style. After coming away from the Olympic games with a bronze medal in Rio in 2016, the Springbok Sevens squad has grown from strength to strength, performing consistently well throughout the 2017 campaign being crowned Series Champions!

In celebration of a super year for South African Sevens rugby, we reflect on all the Ikey Old Boys that have represented their respective countries on the international Sevens circuit over the years. In doing so, we have selected an Ikeys Sevens dream team – the best of the best that have come through the Ikey Tigers ranks to earn ultimate Sevens Rugby status. 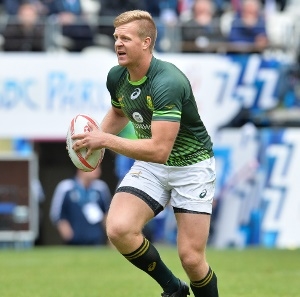 Our current top ranked 7s player, he has come a long way since making his debut for the     Blitzbokke and is a natural choice for our Ikeys dream 7. 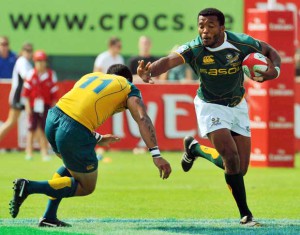 3. Mpho Mbiyozo (SA)
The try scoring hero flank of the famous 2004 Intervarsity winning Ikey Tigers team that claimed the trophy in Stellies for the first time in 32 years. Mpho went on to play in the World Sevens Series, captained the Bok 7s and claimed a series crown.

He also played for the Kings and famously won a man of the match award in the Kings midweek clash with the 2009 B&I Lions. A banker in the Ikeys teams he played for and a banker in this 7s selection.

4. Paul Delport (SA)
Scrumhalf Paulie Delport was a familiar face at UCT in the mid 2000s. Paul became a household name in the Springbok 7s team from 2008 to 2013 and played alongside Mpho Mbiyozo and Kyle Brown.
Quick tap king Paulie also played for SA U19 and U21 as well as the Stormers and was selected to feed the scrums in our UCT 7s side. 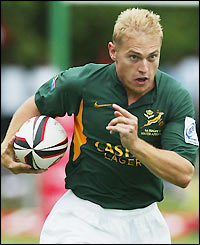 5. Brent Russel (SA)
The pocket rocket played U21 rugby at UCT before being drafted to play at a Springbok trial where he set the pitch alight scoring a number of tries, but missed several conversions in front of the posts – obviously he had never kicked a ball at varsity, instead running them in from anywhere on the field.

In 2002 Brent was a Bok 7s player and then went on to claim 23 Springbok caps in an illustrious career. Our choice of flyhalf in the Ikeys 7s team – don’t worry, Delport will kick the conversions. 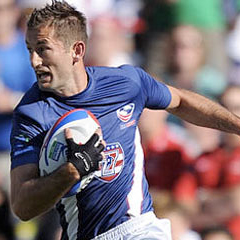 6. Dallen Stanford (USA)
The Ikeys center sensation of the early 2000s was making the early generation skin tight jerseys seem loose fit with his skinny frame, but he was renowned for crunching tackles in the midfield. Dallen moved to the US in 2003 and represented the Eagles 7s for a number of World Series seasons spearheding the generation of US players to break down the door to the world elite.
Notorious for his antics in the Ikeys pub, Dallen is now USA rugby’s prime time rugby commentator and brought us the Vegas 7s and Vancouver 7s – never missing a chance to mention the UCT boys in the SA set-up. An Ikey for life, this slippery eel center can’t be missing from our all-time greats UCT 7s team. 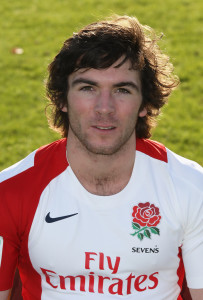 7. Matt Turner (UK)
The former Ikeys Varsity Cup top try scorer had pace to burn and was picked up by England  7s where he played for a number of successful seasons.

The deadly finisher is our choice on the wing in the Ikeys 7s team. 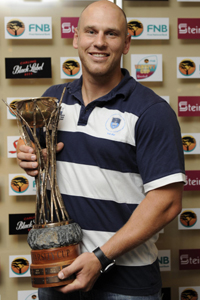 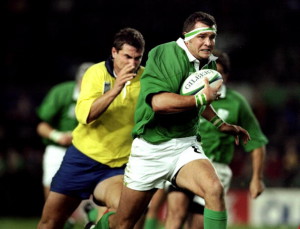 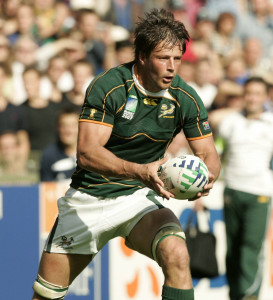 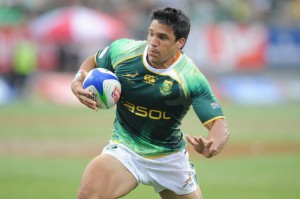 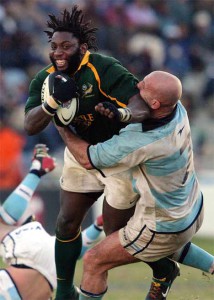 Tell us what you think of this selection – who have we missed? Who should wear the captains armband? We want to hear your opinion on who should crack the nod for our Ikeys 7’s Dream Team.

Ikeys ready to get the ball rolling again
Scroll to top