You are here: Home / History / 2017 End of Year Celebration with Club Volunteers 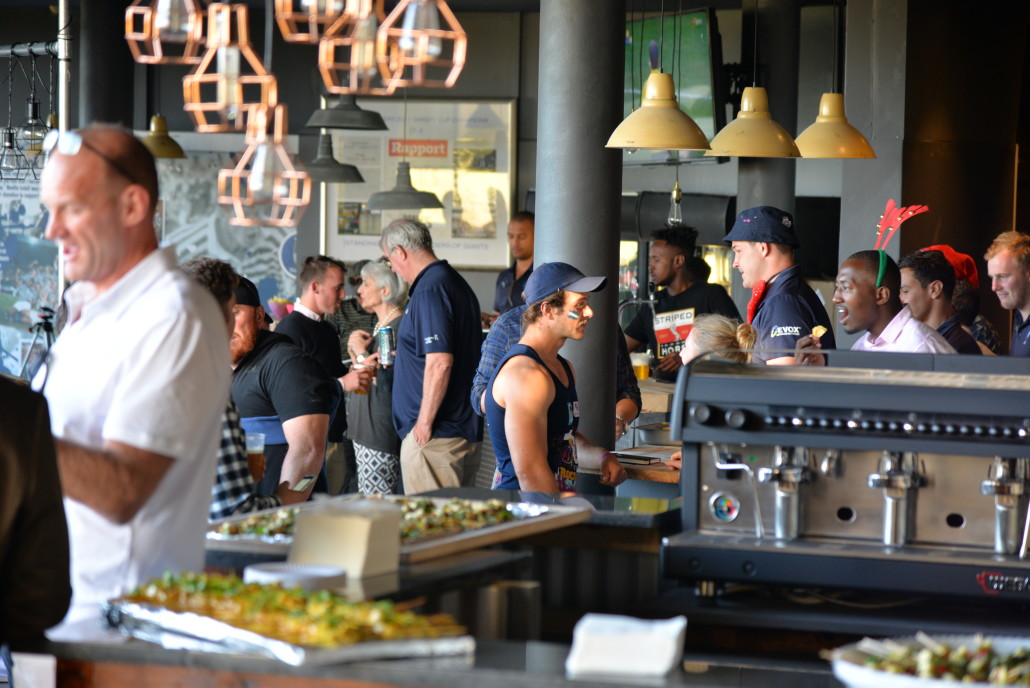 The UCT RFC Ikeys Year End Function was hosted by the 2018 Players Committee in warm conditions at the brand new Neville Isdell Centre, comprising the Ikeys Bar and Grind Coffee Shop, on 14 December 2017.

There was huge excitement as 50 guests awaited the Varsity Cup 2018 squad to arrive at the Centre after having completed their Run for Hope 100km relay around the Peninsula as part of their Social Responsibility project to raise funds for two worthy charities – Periods of Hope and Movemberza.

The Bar and Coffee Shop décor and design drew gasped breathes from all and immediately drew all its guests into an atmosphere and vibe that has seldom been seen at Varsity before. 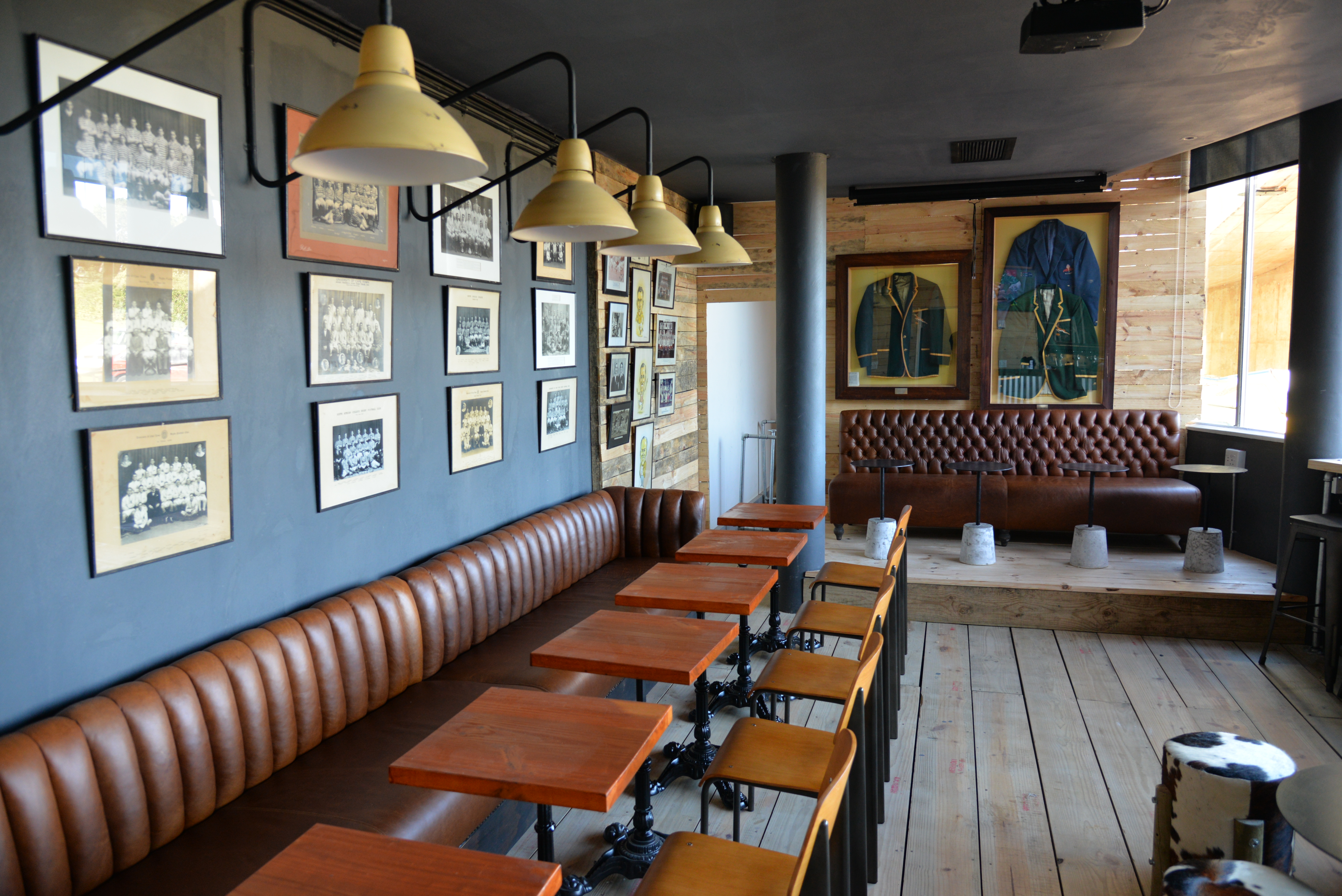 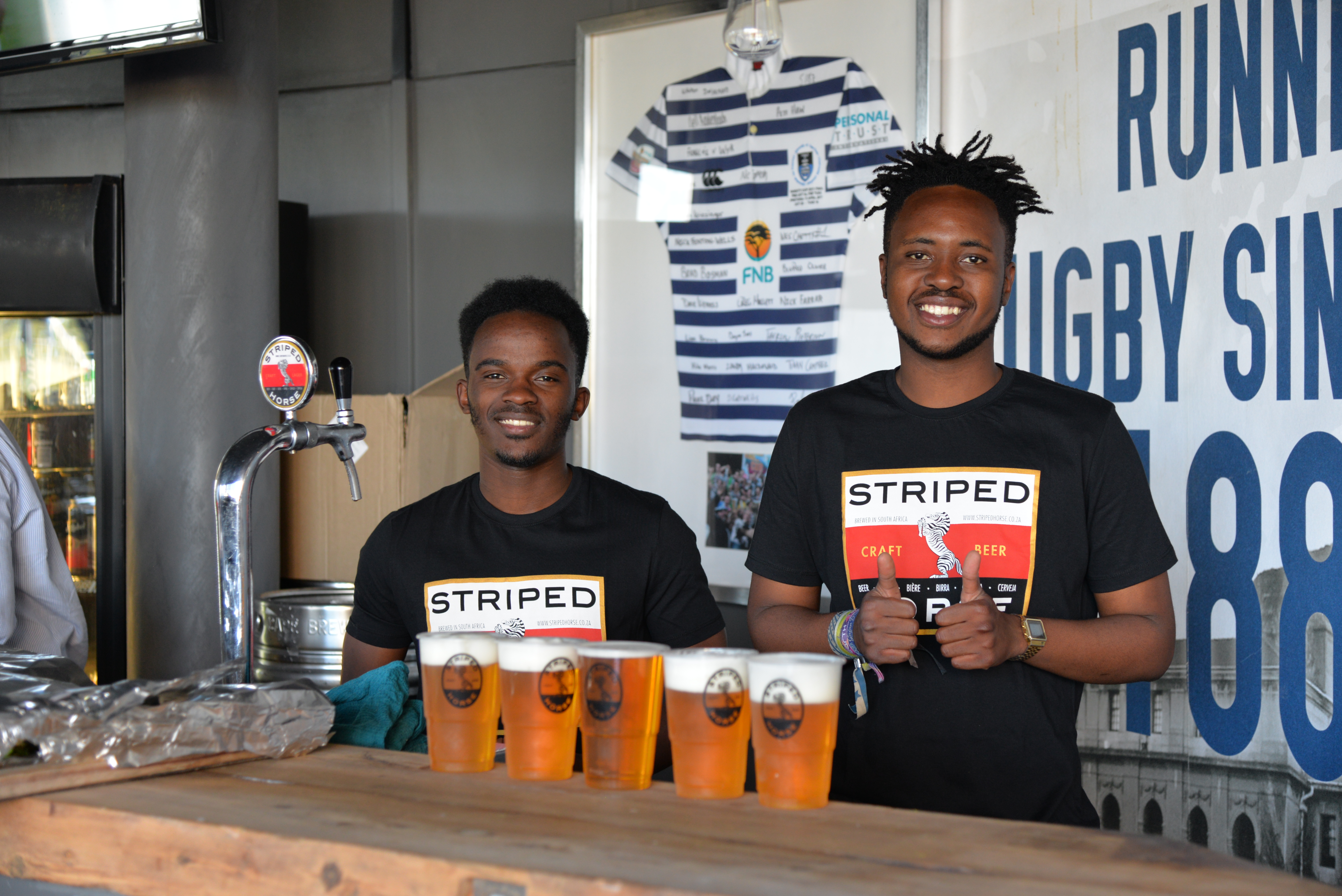 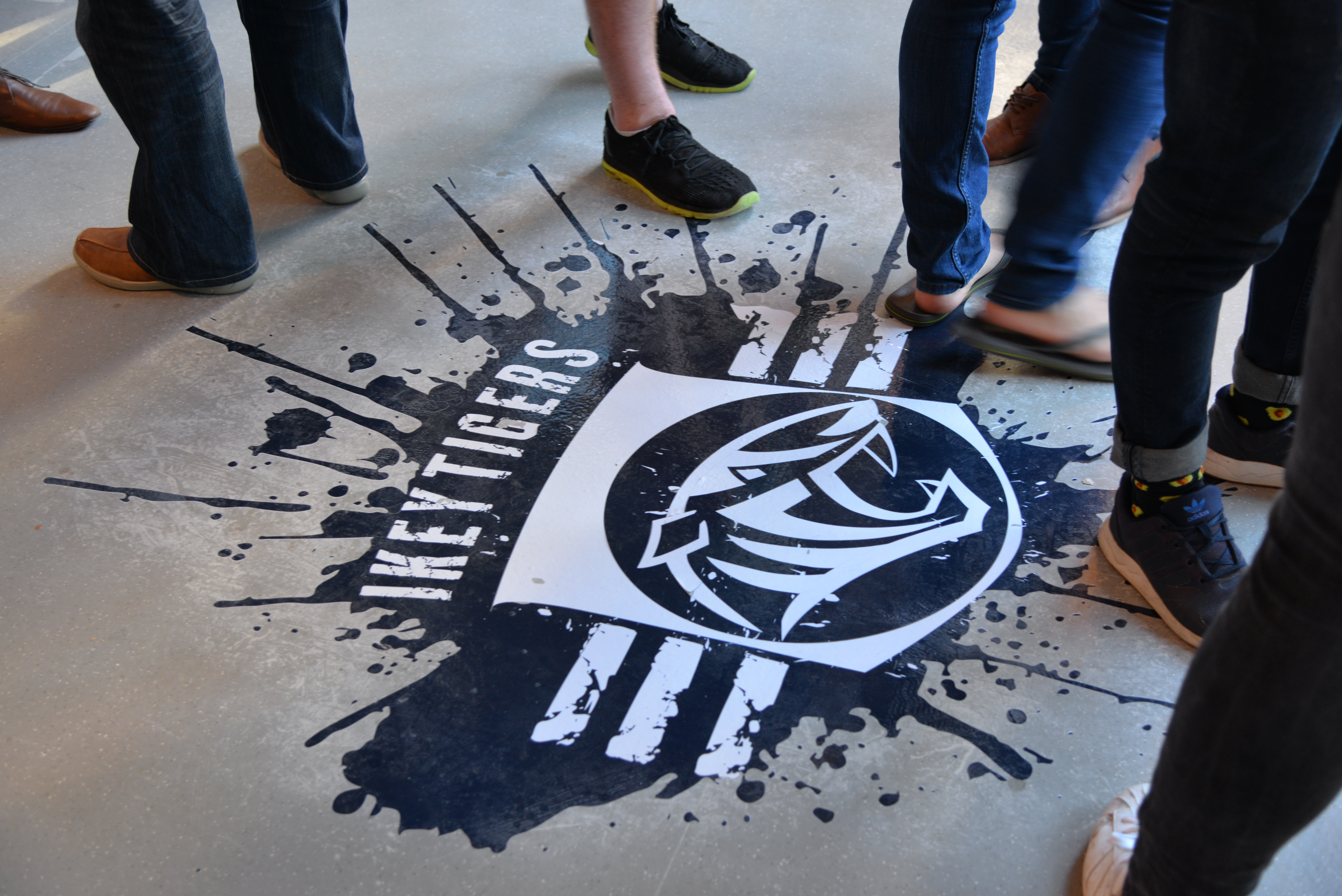 Our draft beer sponsor Striped Horse ensured that players and guests did not have to abide to any level drought restrictions throughout the evening, while the cocktail platters were served in a sophisticated and efficient manner.

Chris Campbell, our young MANCO member, managed his MC duties calmly, yet at speed – knowing that a vibrant party was awaiting the players after the formalities had been completed. Our Club Captain, Duncan Saffy gave a rousing speech where he thanked all who had contributed to the success of the Club over the past year. We are looking forward to Duncan leading the Club to special heights (he is a tall lock) this season. Then the real drama of the evening took off. Four highly skilled professional acts of theatre were produced in thirty moments of magic as players showed off their acting skills to an appreciative audience, many of whom wondered whether the thespians should give up their rugby day jobs for a career on the West End.

Joel Smith, our newly appointed Vice Captain delivered a message of hope and humility from the recently announced new Ikeys Patron, Neville Isdell. Then there was a huge roar of approval as Josh Moon and Wesley Chetty were announced as captains for our Varsity Cup and League campaigns in 2018, respectively. It was now the turn of Club President, Dugald Macdonald, to hand over a presentation to our Chairman Greg Fury, who as you all know has put his life into ensuring the survival and rebirth of UCT Rugby. 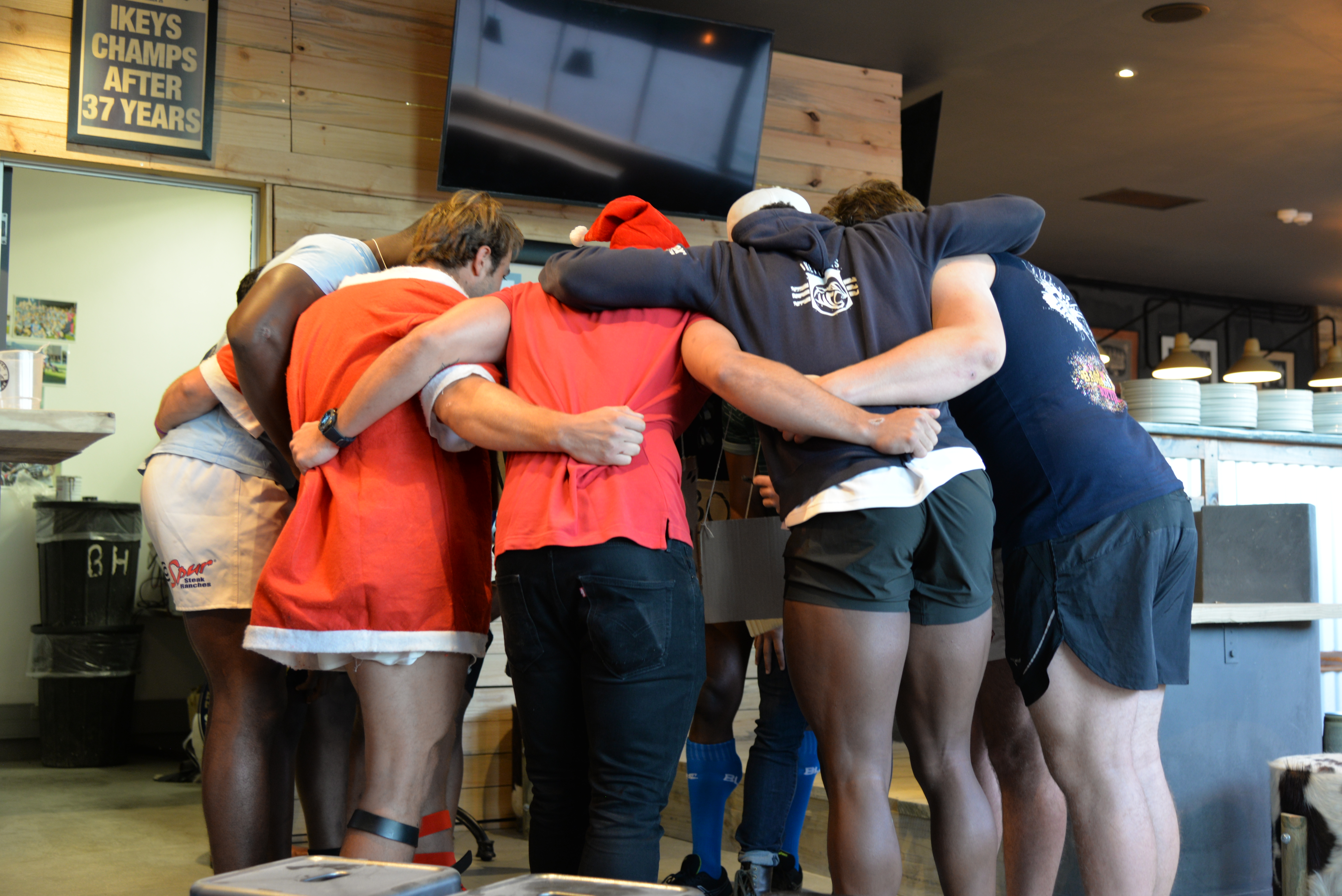 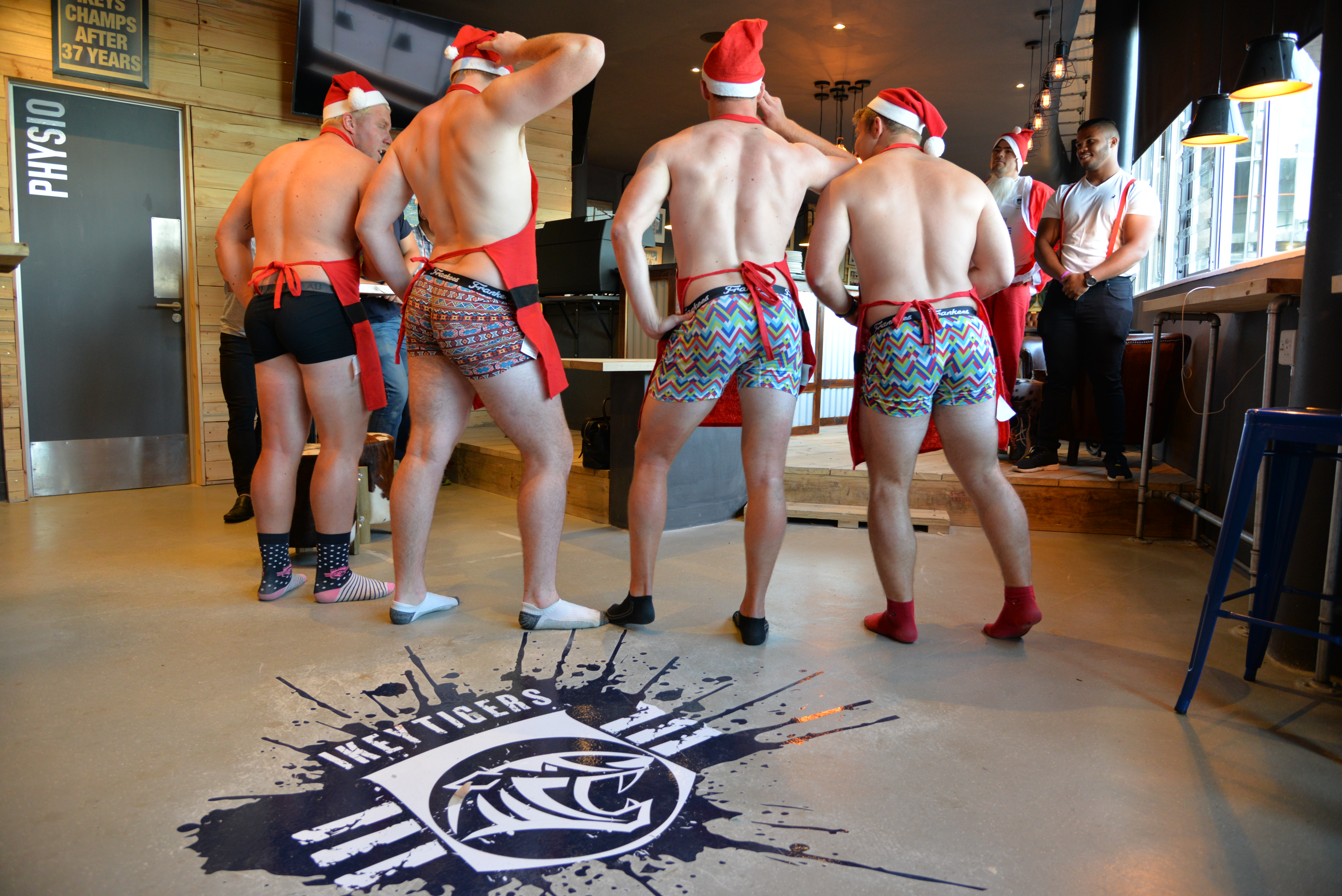 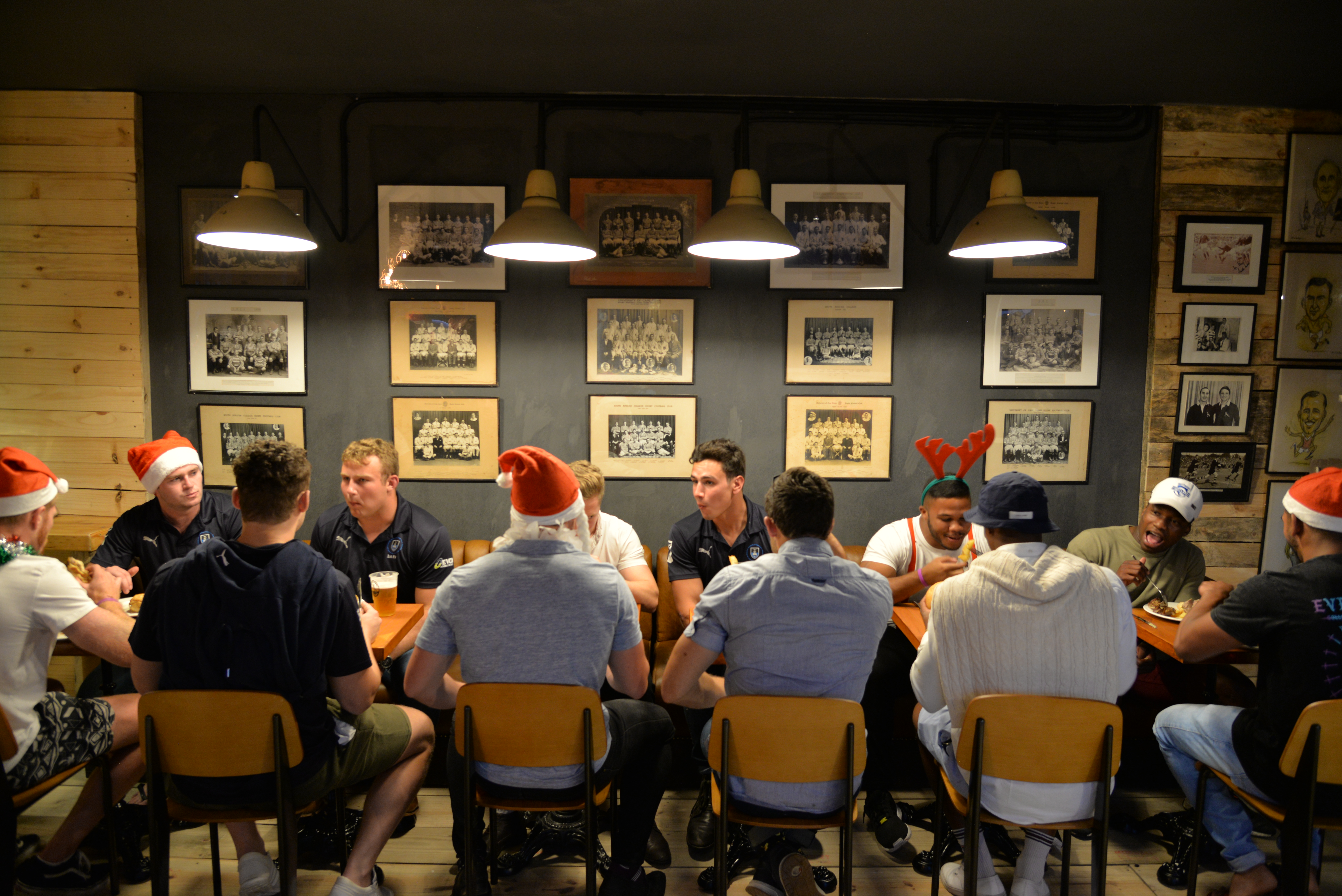 Finally, a gift was presented to Marguerite Macdonald to thank her for the unbelievably hard work and time she put into creating our new home that the City can be proud of. Bodo Sieber also received a German keg of beer in appreciation of managing the finances of the “bar” project.

Finally, it was time for connecting, eating and music. A spit braai fed all who had sprinted around the Peninsula; and both players and guests alike reflected on a year where exams were passed, good rugby was played, and most importantly relationships were developed and sustained through what can only be termed the true Ikey Spirit.

We cannot wait for the many more occasions where we all will come together to celebrate our magic. 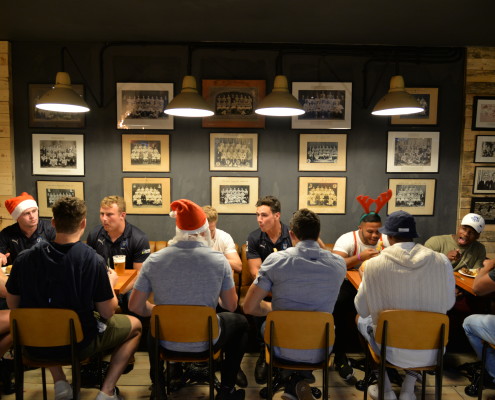 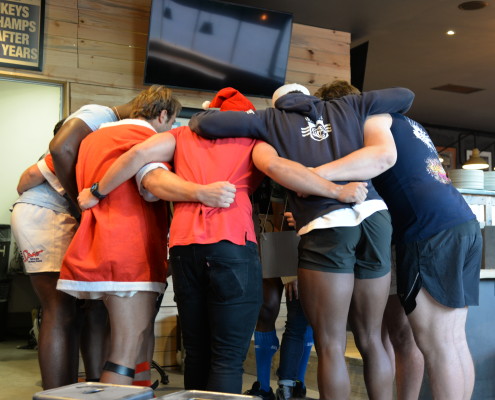 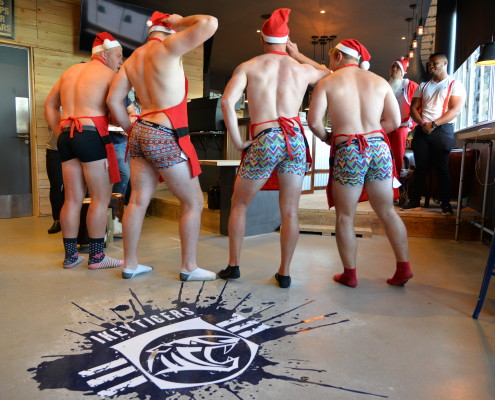 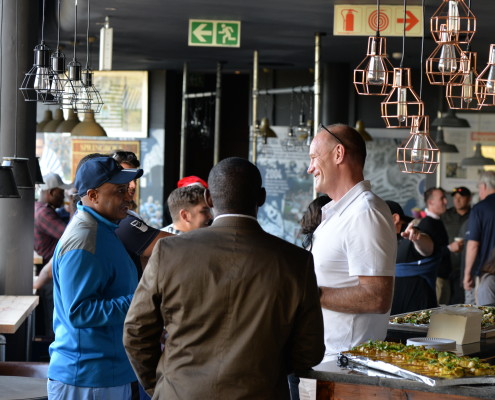 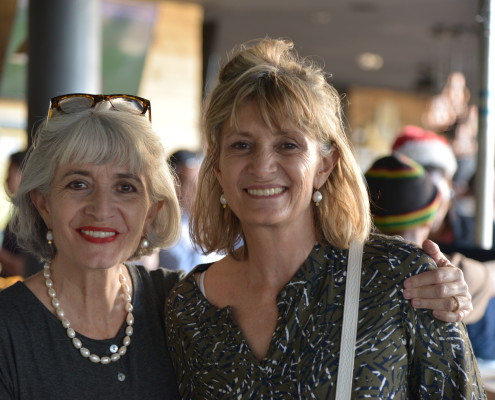 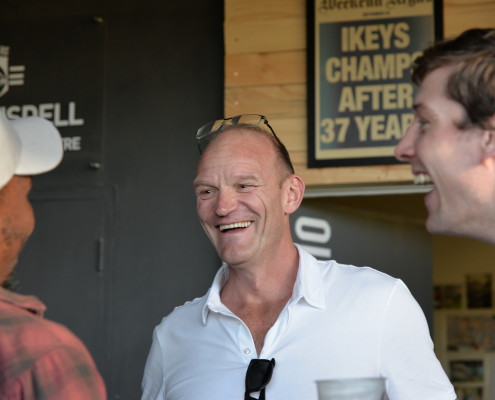 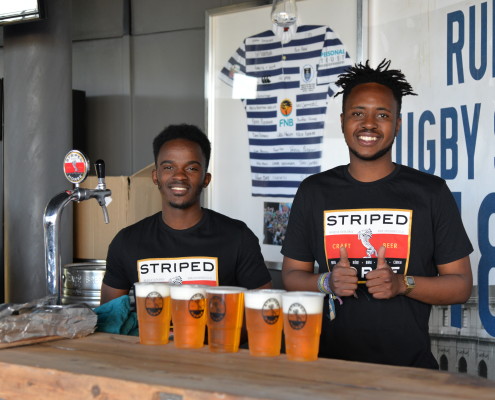 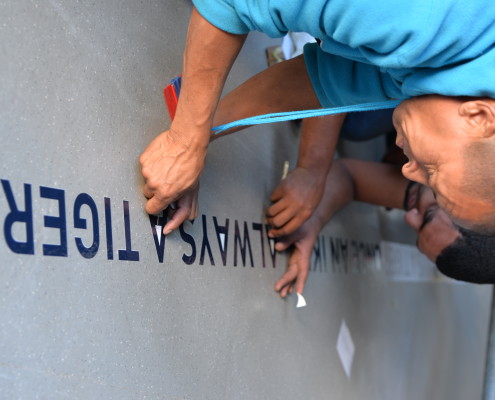 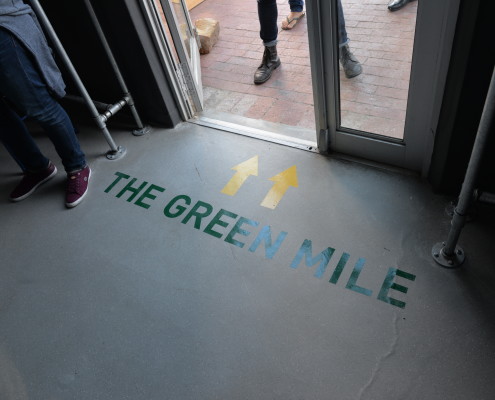 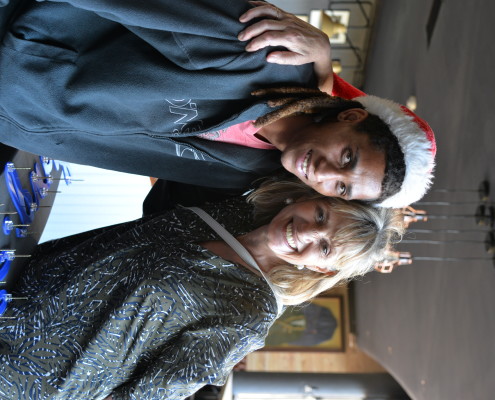 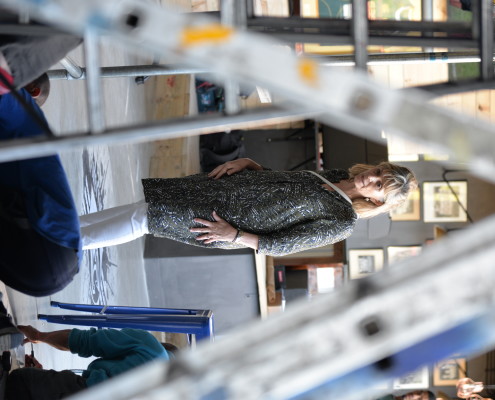 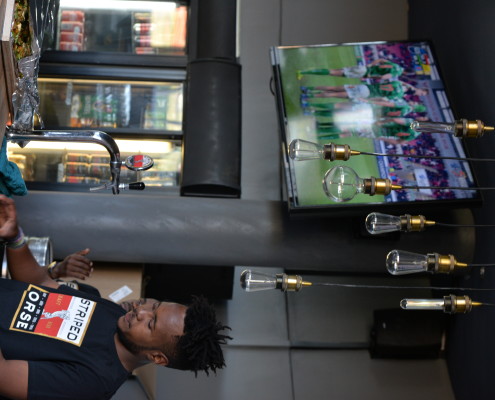 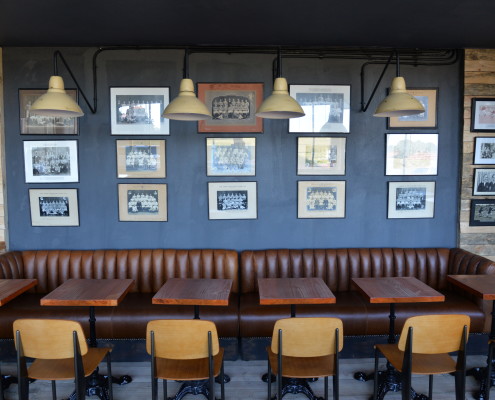 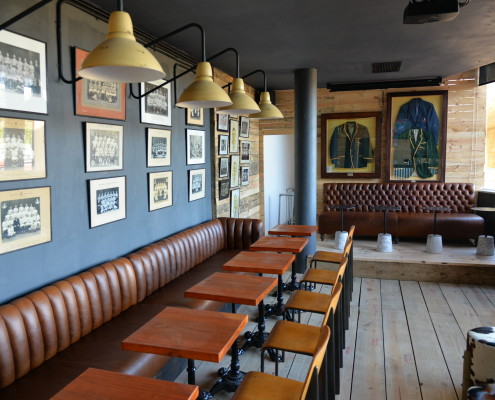 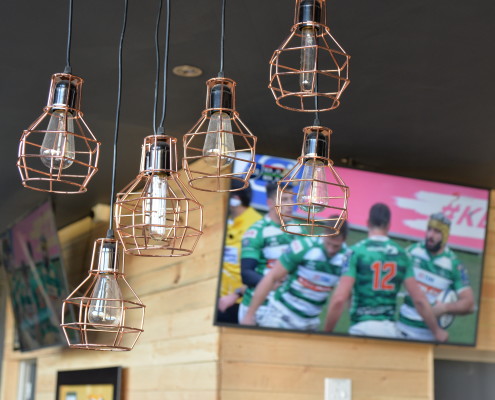 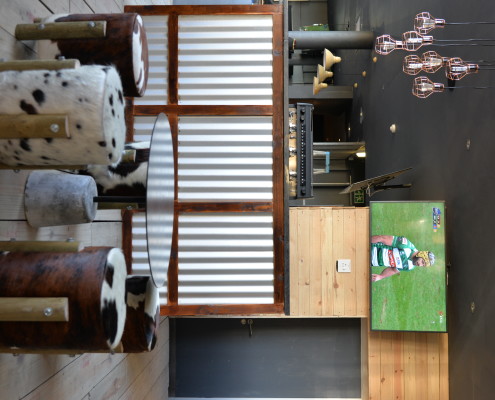 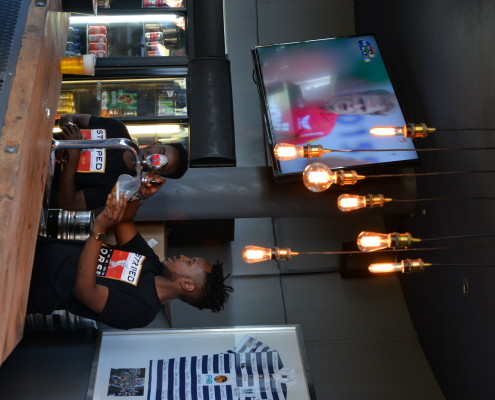 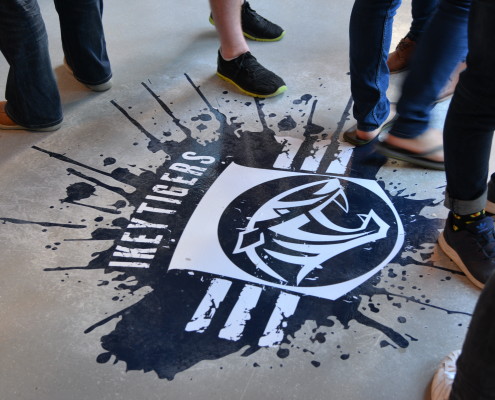 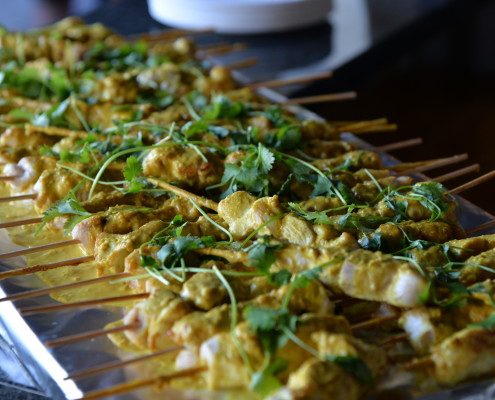 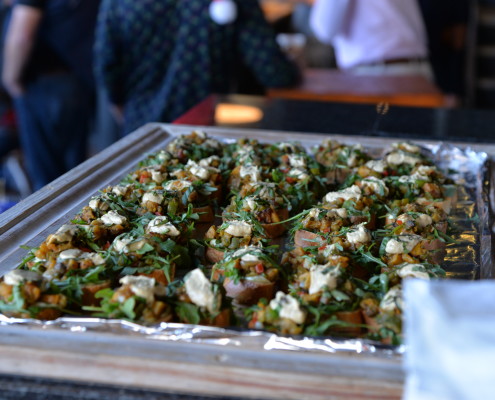