You are here: Home1 / Ikey Tigers2 / Ikeys prominent as SA take Rugby Gold and Silver at the 2017 Maccabiah... 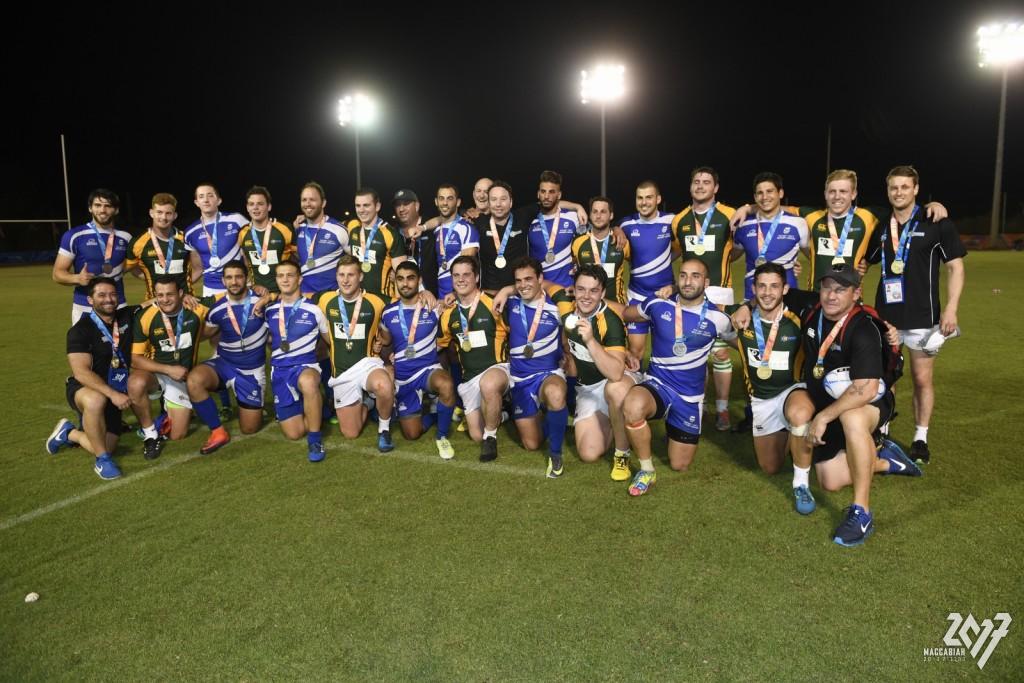 The 2017 Maccabiah Games‎ formed the 20th edition of this tournament, and were hosted this year from 4-18 July, in Israel.  A total of 10,000 athletes competed, a Maccabiah Games record, making the 2017 Maccabiah Games the third-largest sporting competition in the world. The athletes were from 85 countries, and countries represented for the first time included the Bahamas, Cambodia, the Cayman Islands, Haiti, Malta, Morocco, the Philippines, Singapore, South Korea, and Trinidad. The athletes competed in 45 sports. 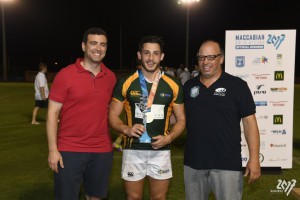 The South African delegation to the games was 295 participants strong across 18 sporting codes. South Africa entered teams for both the sevens and fifteens games.

Jonathan Kaplan, who played a part in the 2014 Varsity Cup win, was involved as a referee and conducting lectures and workshops with Israeli referees during the tournament.

Kevin Musikanth the 2014 Varsity Cup winning coach was appointed as head coach of the rugby sides. Kevin was also a past Maccabiah rugby gold medal winner in 2001.

In the sevens competition South Africa beat Argentina in the semi-final to set up a final against the hosts, Israel. South Africa won the game 19 – 12 to take Gold. Jesse Wilensky was awarded player of the match.

In the 15’s, South Africa beat the hosts Israel in the semi-final to set up a final against the USA. The game was hard fought and the USA won a close game 24 -21, leaving South Africa with the silver medal. 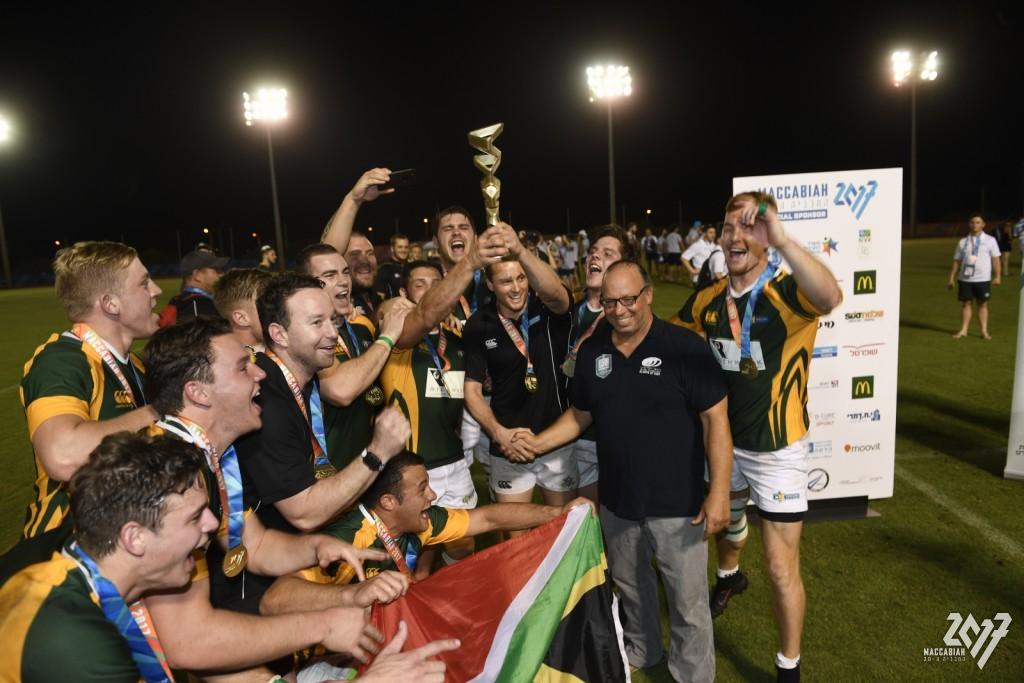 Final Stretch for The Ikeys
Scroll to top