The Battle of the Blues

You are here: Home1 / Ikey Tigers2 / The Battle of the Blues 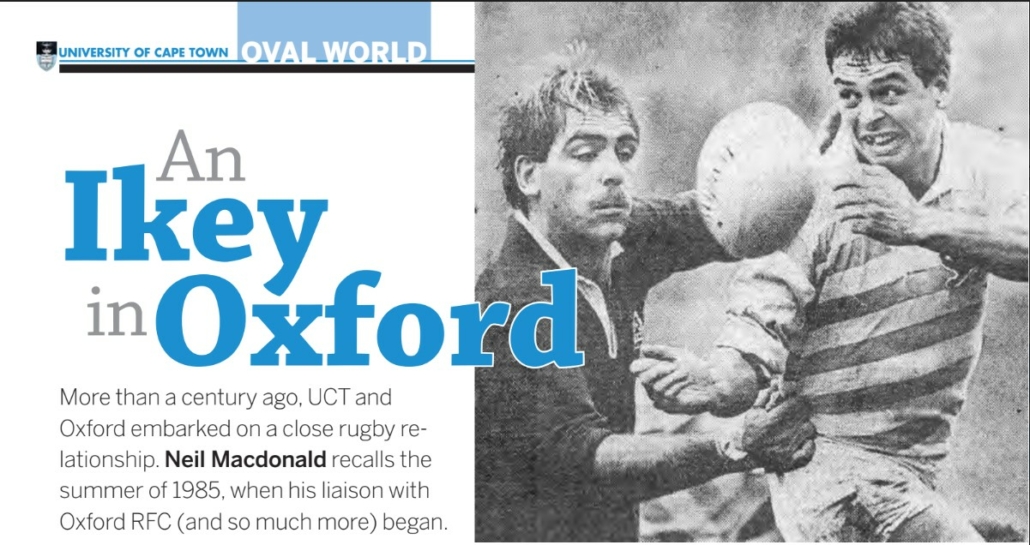 The Battle of the Blues

We look back at a history of rugby between the UCT and Oxford universities, who have shared players since the 1950’s. More details can be found in an article penned by Neil Macdonald for the Club’s 125 Year Magazine.

Where it all began…

In 1979 Nick Mallett joined Oxford and in then in 1980 captained them from the touchline due to injury. Nick won Blues in rugby and cricket, famously hitting three sixes in one over off Ian Botham. The 80’s saw another UCT Rhodes scholar, Chris Hugo-Hamman play for Oxford at Twickenham, in the snow. It was then Neil Macdonald’s turn in the early/mid-eighties to don the Dark Blue jersey. The flow of tight-forwards continued in the early eighties with front row froward Dave Mills. The talented Malcolm Brown played in 1988, followed by Errol Norwitz, who completed the 80’s with three consecutive appearances, together with Dave Curtis and Willem Van Der Merwe in 1989. The late Greg Swiel also went on to Oxford after completing his education at UCT.

The 1990’s dawned with three UCT men – Andrew Everett, Chad Lion-Cachet and Quintin De Bruyn – going on to captain the Blues. Charles Bonham-Carter also played in 1990. Andrew Aitken and Jeremy Kirsten completed the 90’s for UCT. This one-sided relationship ended in 1993 when Barry O’Mahony, an Irishman, played for Oxbridge against UCT in Cape Town and never left. Barry later played and coached at UCT.

In 1998 Oxford embarked on its first tour of South Africa, almost a century after the first Ikey had represented Oxford. In 2003 the Ikeys 1st XV toured the United Kingdom, playing against both Oxford and Cambridge Universities. They were accompanied by a UCT Old Crocks side. The Blues side then returned to UCT in 2005. 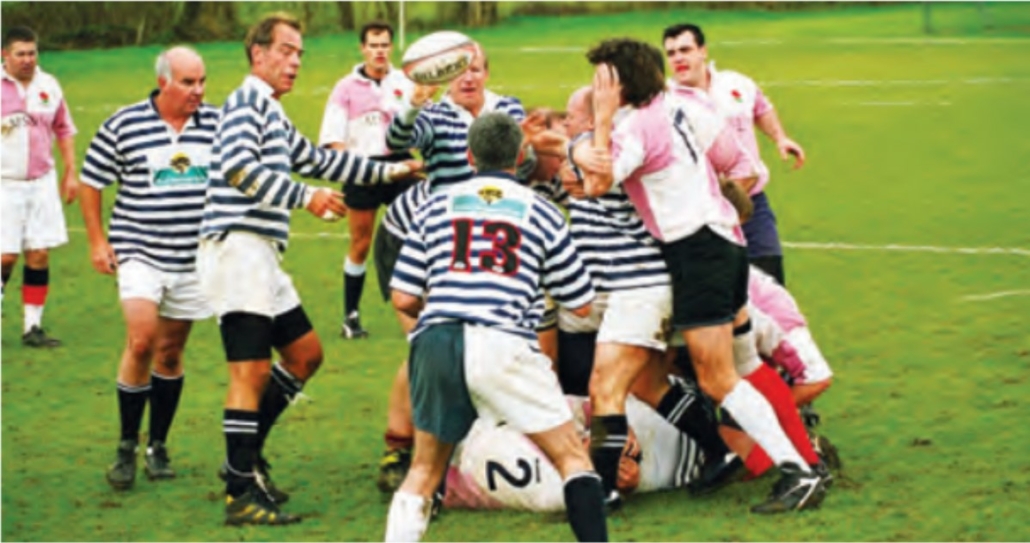 Continuing the long standing relationship, the Ikeys have faced Oxford several times over the last decade. Most notably, both teams competed in both the final of the 2015 (UK) and 2019 (Japan) World University Rugby Invitational Cup, with the Ikeys claiming victory on both occasions to lift the trophy. Most recently we saw the two teams clash as part of the Oxford Blues 2022 tour of South Africa, where the Ikeys claimed victory again over Oxford, only to be pipped at the post in a tightly contested boat race at the annual Club Dinner, at which the Blues were special guests. 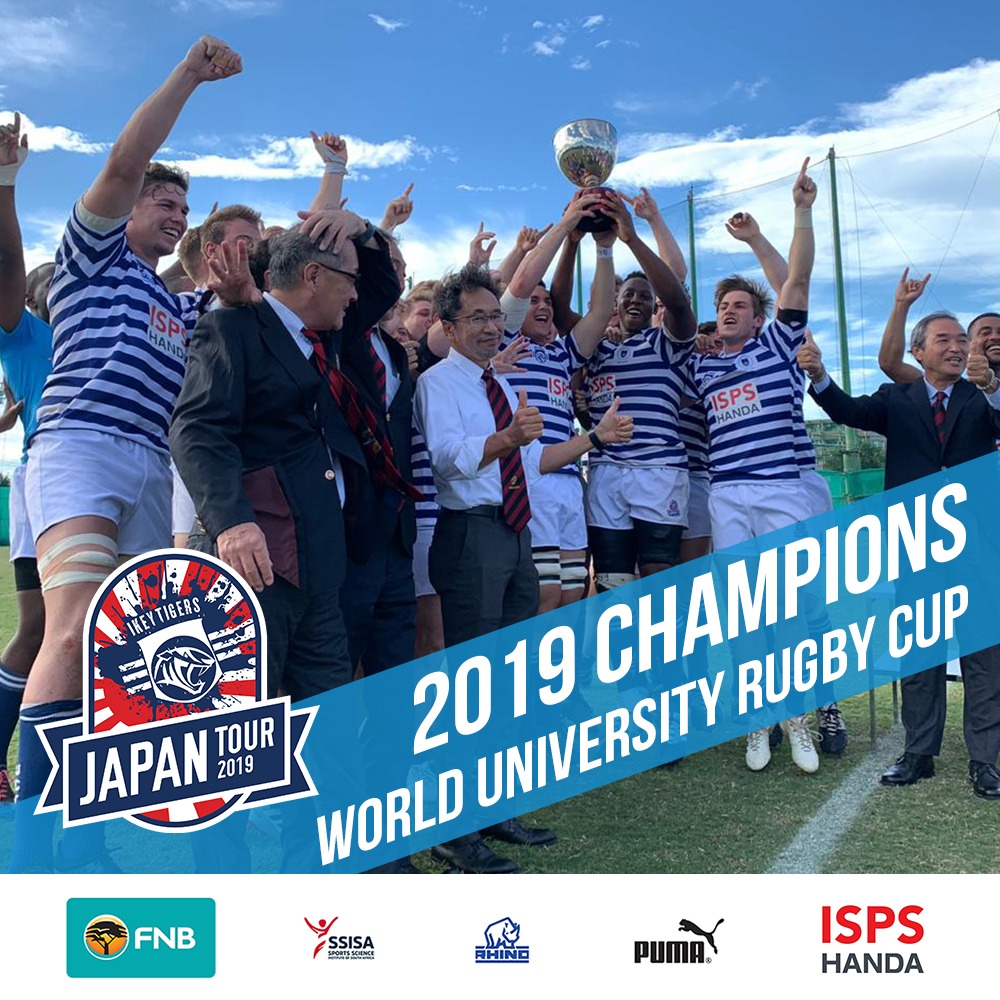 Did we miss anybody?

If so, please accept our apologies and let us know so that we can update our records.