The Independent Schools Rugby Festival took place at Bishops in July, and with the event not being televised, an innovative bunch called School Sport Live streamed the main game on each of the three days live via their website.

Lacking the budget to haul out the likes of Pearce and Skinstad, the broadcast was left to Ikey Old Boys Martin Bey and Tank Lanning. Sans any sort of team sheet, it was with a glass of Sauvignon Blanc in hand that they took to the airwaves. Moving away from the rather formulaic SuperSport model, Tank explained that “our aim was to provide less of a description of what was going on (because people can see that), and more of a general rugby conversation around events happening on the field”. They even got the odd chirp in about their time as a front row for the Ikey Tigers in the early nineties!

The festival is thirty three years old, and thus probably the oldest festival in South Africa. Over that period, schoolboy rugby has become more professional than it should, and as part of that evolution, festivals have mushroomed.

Hence this particular festival having suffered a rocky few years, but it was fantastic to see it back, and remaining true to its original mantra around the game not being all about winning.

Instead, it was about playing hard between the white lines, but not at the expense of playing entertaining rugby, inter-team camaraderie, and friendship. As such, teams, coaches, parents, and spectators were encouraged to socialise together after games. Something that Bey and Lanning might have taken a little too seriously!

17 South African U18 teams were invited to take part, all of them excluding players that had been selected for Craven Week, together with 2 sides from Eton College in the UK, and a development side from Excelsior. 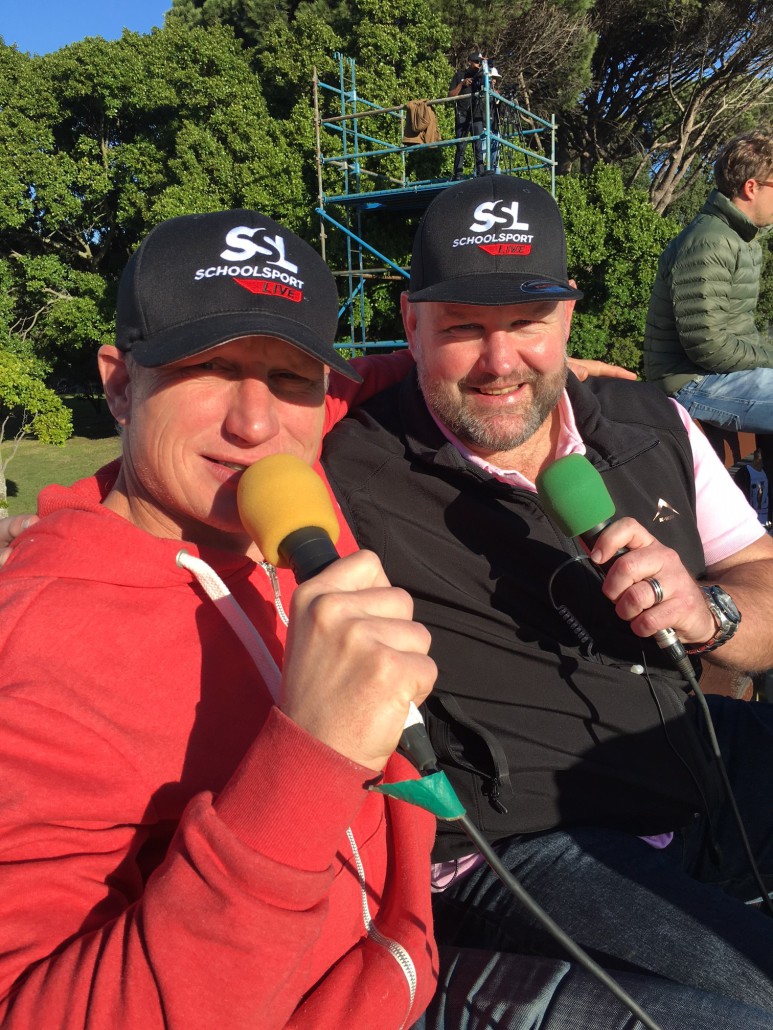 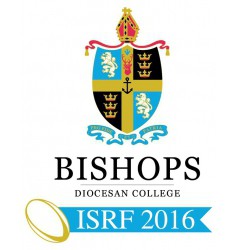