You are here: Home / Club News / Ikeys: In the hunt for trophies

There are a number of trophies the Ikeys get to play for, the Varsity Cup and WC Super A league probably being the more prestigious. However, there are other trophies that are played for and the Ikeys have won two so far this year. Some of these trophies have a more sentimental meaning to the Ikeys and are just as important to the club. 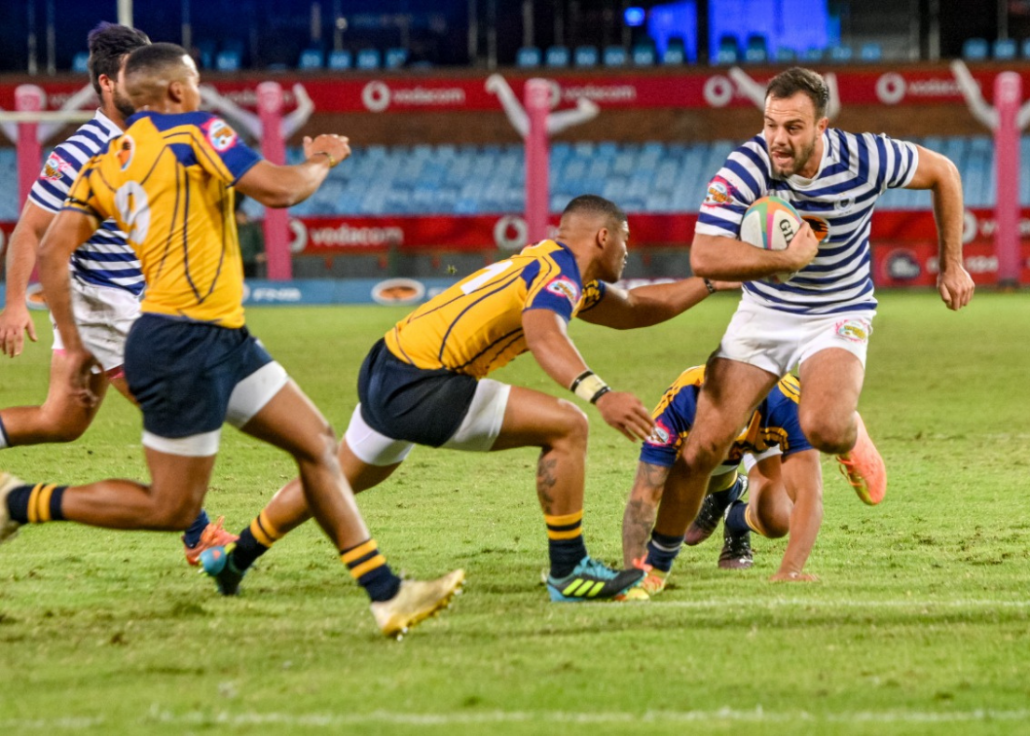 Coached by the iconic Chester Williams, this FNB UWC side set the 2018 Varsity Shield competition alight, virtually blowing away all competition and ended the season as worthy champions. This form saw them get promoted to the 2019 Varsity Cup competition. Chester died on 6 September 2019.

This year was the first year the game was played and the game was a try fest with both teams focusing on scoring tries. The Ikeys won by 58 to 55.

The Monte Taljaard Trophy
This is usually an annual game played between FNB UCT (Ikey Tigers) and FNB NMMU (Madibaz).

Taljaard was a UCT First XV flanker and Grey PE rugby star, who tragically passed away in a car accident in September 2008. Monte was an incredibly popular player, having captained the under-21 team with distinction in 2007, before stepping up to the Varsity Cup in 2008, where he even captained the Capetonians in a match against NMMU.

A Monte Taljaard Bursary was established at UCT in Monte’s honour which is awarded, on an annual basis, to a deserving UCT (and rugby-playing) student. The Ikeys have dominated the match in the past, playing 11, winning 8, losing 3 and drawing 1. 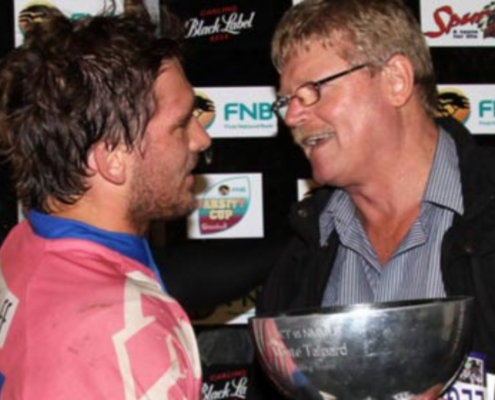 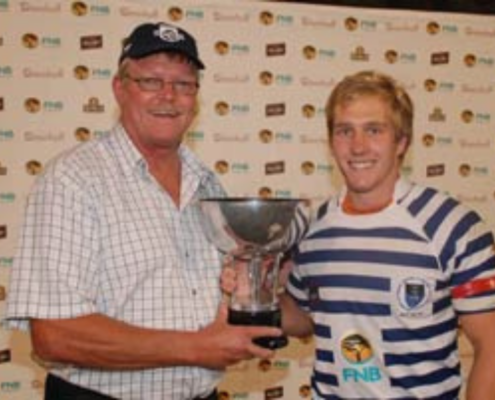 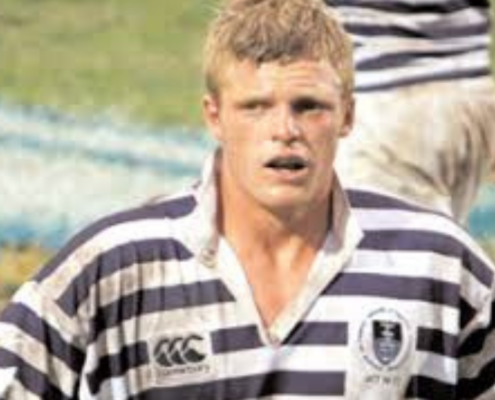 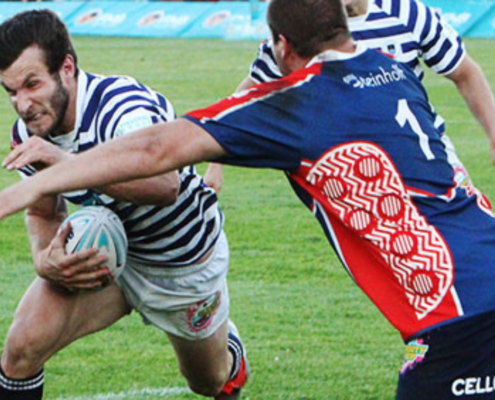 The Mark Jordaan Trophy
The Ikeys are the current holders of the trophy having won in 2019 (with 2020 being cancelled due to Covid). The 2021 match was supposed to take place on Saturday 12 June but was cancelled at the last moment by WP Rugby due to the third Covid wave.

The annual Mark Jordaan Memorial Rugby matches have been contested between the UCT and False Bay Rugby Clubs since 1989. As is tradition, they are the first friendly or league matches of the season.

The trophy is awarded based on the overall performance of all participating sides on the day and is a tribute not only in memory of the late Mark Jordaan, who played for both UCT and False Bay RFC, but to the great history and relationship between the two clubs. This continues today where a number of False Bay players have previously pulled on the Ikey jersey. This is also an occasion where all the other players who have represented both clubs and who may have since passed on are also remembered.

Mark studied Building Science at UCT where he played for the U20A and the 1st XV. He was also chosen to play for the 1974 SA Universities under 20 side, in the company of a number of subsequent Springboks. He and his legendary brother, Brent, are one of only five pairs of brothers to have ever played together in an Intervarsity game for Ikeys.

After graduating from UCT, Mark joined False Bay RFC and played first team until 1984. After retiring from serious rugby, he and a group of friends formed the first ‘Young Crocks’, or ‘Jocks’ social side. He played for this side until his untimely passing away on the evening of Easter Sunday in 1987. Besides his many achievements, Mark is remembered by those who knew him for his wonderful humanity and sense of humour in never taking anything too seriously.

Ikeys in the News
Scroll to top