Rugby’s long-awaited return to the Olympics might not have produced a Gold Medal for South Africa, but the performance of the aptly-named BlitzBokke gave us enough reason to cheer as they returned home from Rio with a credible third-placed finish and with it a Bronze Medal.

For UCT fans, however, there was an extra reason to be cheerful with the presence of Ikey Tigers stars Kyle Brown and Dylan Sage in the 12-man SA squad.

Brown, a member of that trail-blazing first-ever UCT Varsity Cup squad some nine years ago, has been an ever-present in the Springbok Sevens side since November 2008 and also skippered the team in Rio – a popular leader and key member of the unit that narrowly lost to Great Britain in the semi-finals, before trouncing Japan to claim bronze.

Sage, 24, spent a season with the Western Force – home to well-known UCT names such as Kevin Foote, Dave Wessels, Frans van Wyk, Chris Heiberg and Marcel Brache – before returning to the Cape and featuring in his second Varsity Cup campaign for the Ikeys in 2015.

Sage’s pace, power and utility value saw welcomed into the national Sevens fold and he made his debut for the BlitzBokke at the Cape Town Sevens in December 2015, playing in another seven 2015/16 World Series events and eventually forcing his way into the Olympics mix through a mix of hard work and outstanding performances in the matter of just a few months.

Both Kyle and Dylan were a credit to their university and country in Rio, with the BlitzBokke skipper finishing the three-day Olympics Sevens extravaganza as the only South African named in the official tournament ‘Dream Team’. 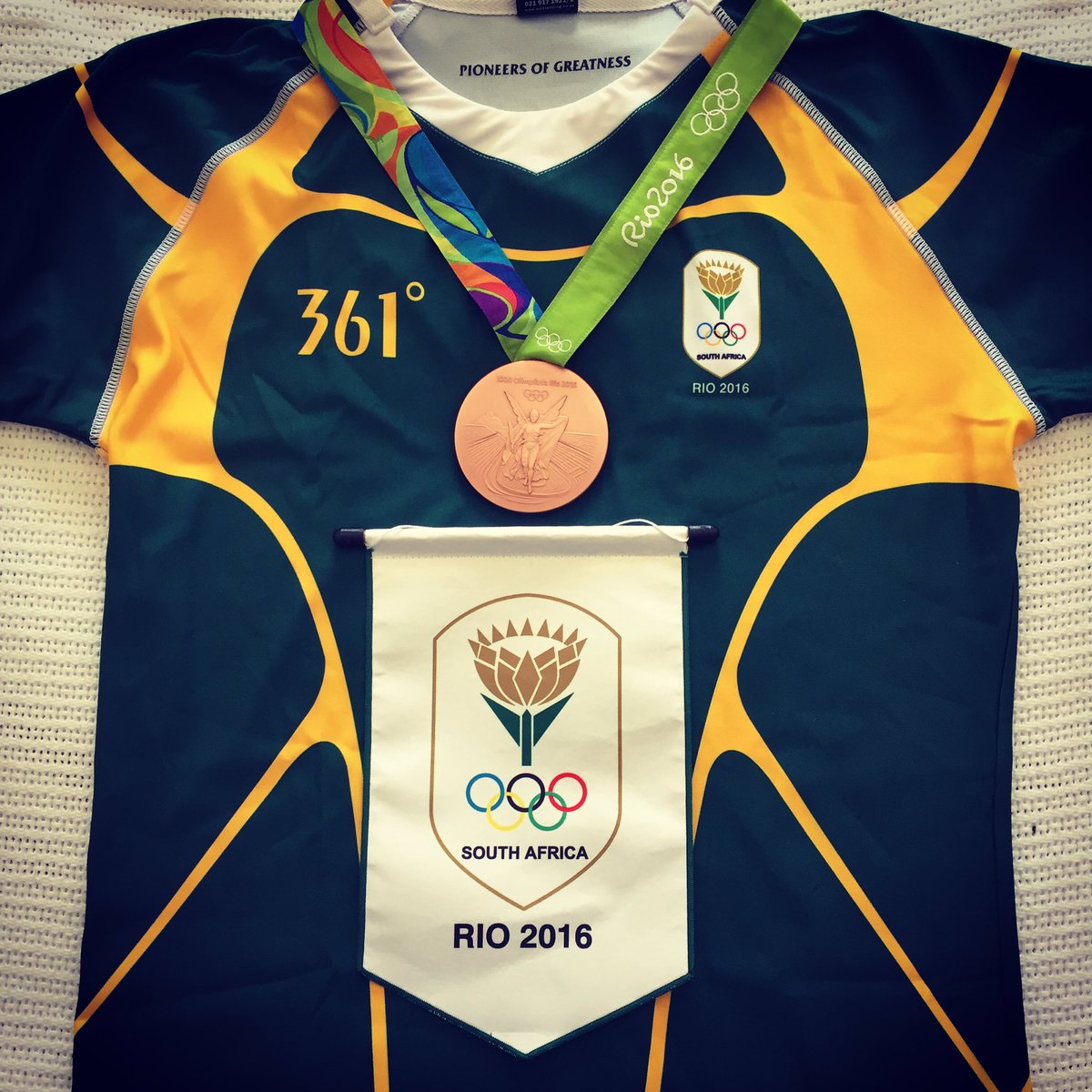 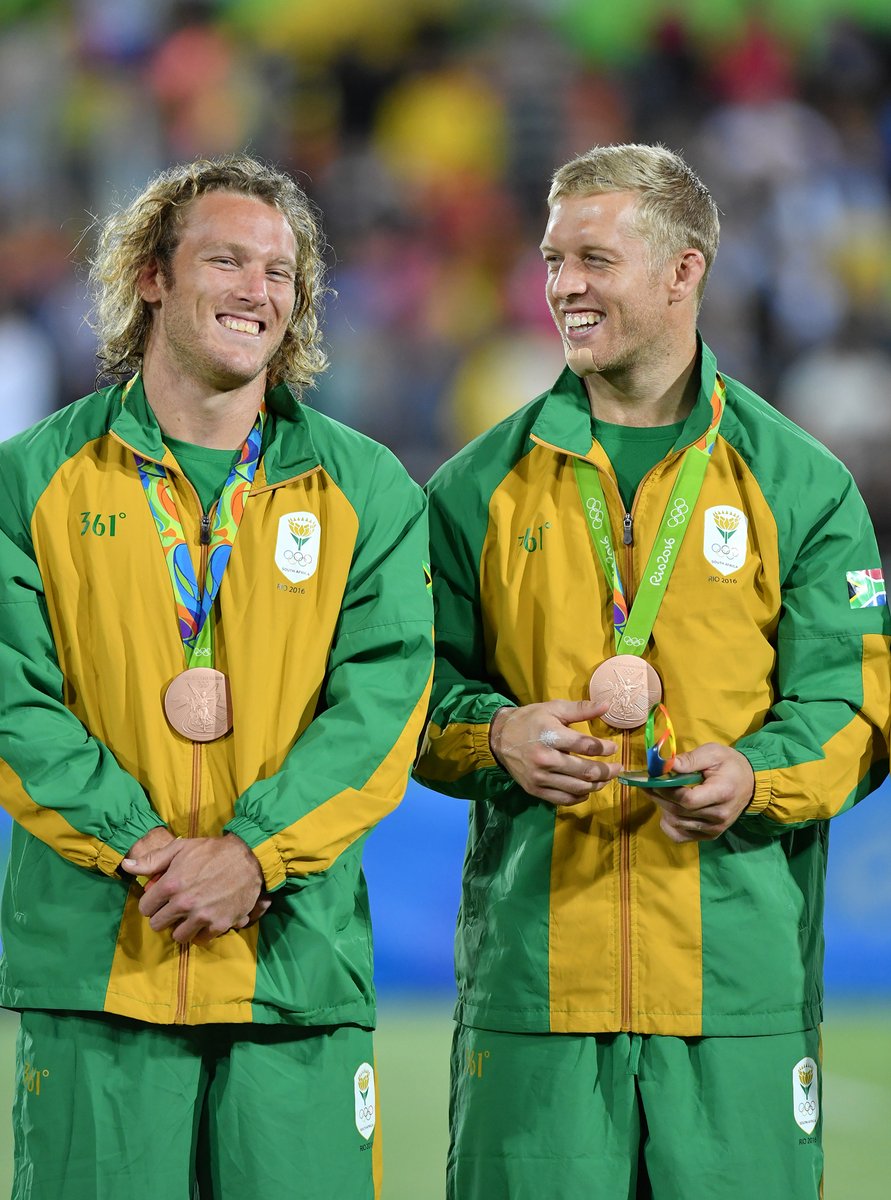 Lanning and Bey Hit the Mic
Scroll to top