The Young Guns campaign kicks off on February 22nd, and with the influx of boys in January from around the country, it makes for a very busy 6 weeks leading up to the competition. UCT has never won the Young Guns competition and with a structure that means if you lose just one of your pool games (there are four in total), it is indeed a very tough one to win.

A Look at the Competition

In 2012 the first Young Guns under 20 competition kicked off. Teams are included or excluded from the competition based on the university's first team's participation in the Varsity Cup.

The eight teams are divided into two pools during the group stage. In the first three editions of the competition, teams played the other teams in their pool once, either at home or away, with the top two teams in each pool progressing to the semi-final. In 2015, this was slightly modified so that teams played the teams in the other pool once, either at home or away. This meant each team played in one more match during the pool stage, but led to the semi-finals being scrapped and the top two teams advancing directly to the final.

In expectation of tough opposition, and with eight of our u20 players featuring in the 1st team squad, the group has had to put in tireless effort in preparation for this year’s competition. The pre-season has seen a major emphasis on getting the boys fit; as in order to play the kind of rugby UCT aspire to play, this is a non-negotiable. On top of fitness you have the unique challenge of binding a group of individuals together who have come from a wide range of schools (9 from St Andrews and 3 from Michaelhouse joining the 6 from Wynberg, and 4 from RBHS as an example), all with differing philosophies on how to play and do things. 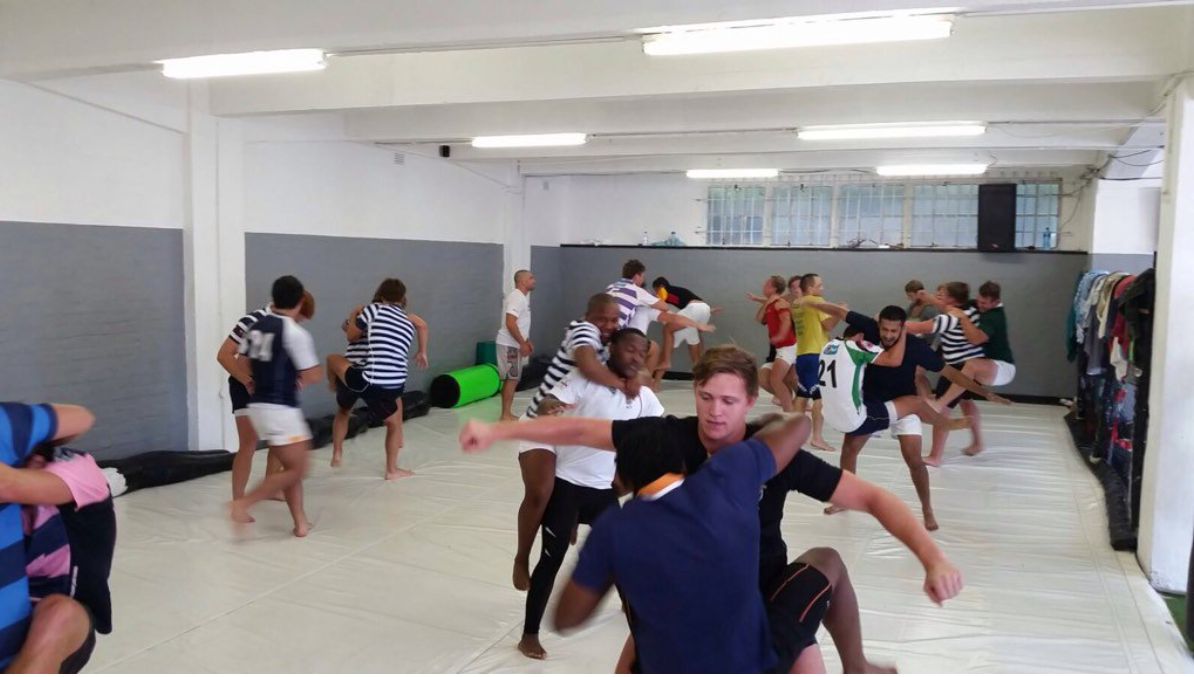 Never wanting to be accused of being conventional or boring, the boys have done the ‘full Monty’ in a short space of time in trying to get to know each other and building a collective will to take on this tournament. A "Cubs got talent" evening followed the 1st pre-season friendly against UWC, which of course was finished off with the customary UCT fines session. On top of that, the boys have been grappling with a professional MMA (Mixed Martial Arts) trainer, taken part in their own version of The Amazing Race, have had their culinary skills tested, as well as spent time discussing the kind of values they want to have in their team. One crucial thing that has been asked of the boys is to embrace the Ikey culture and philosophy wholeheartedly, and this they have done with gusto. 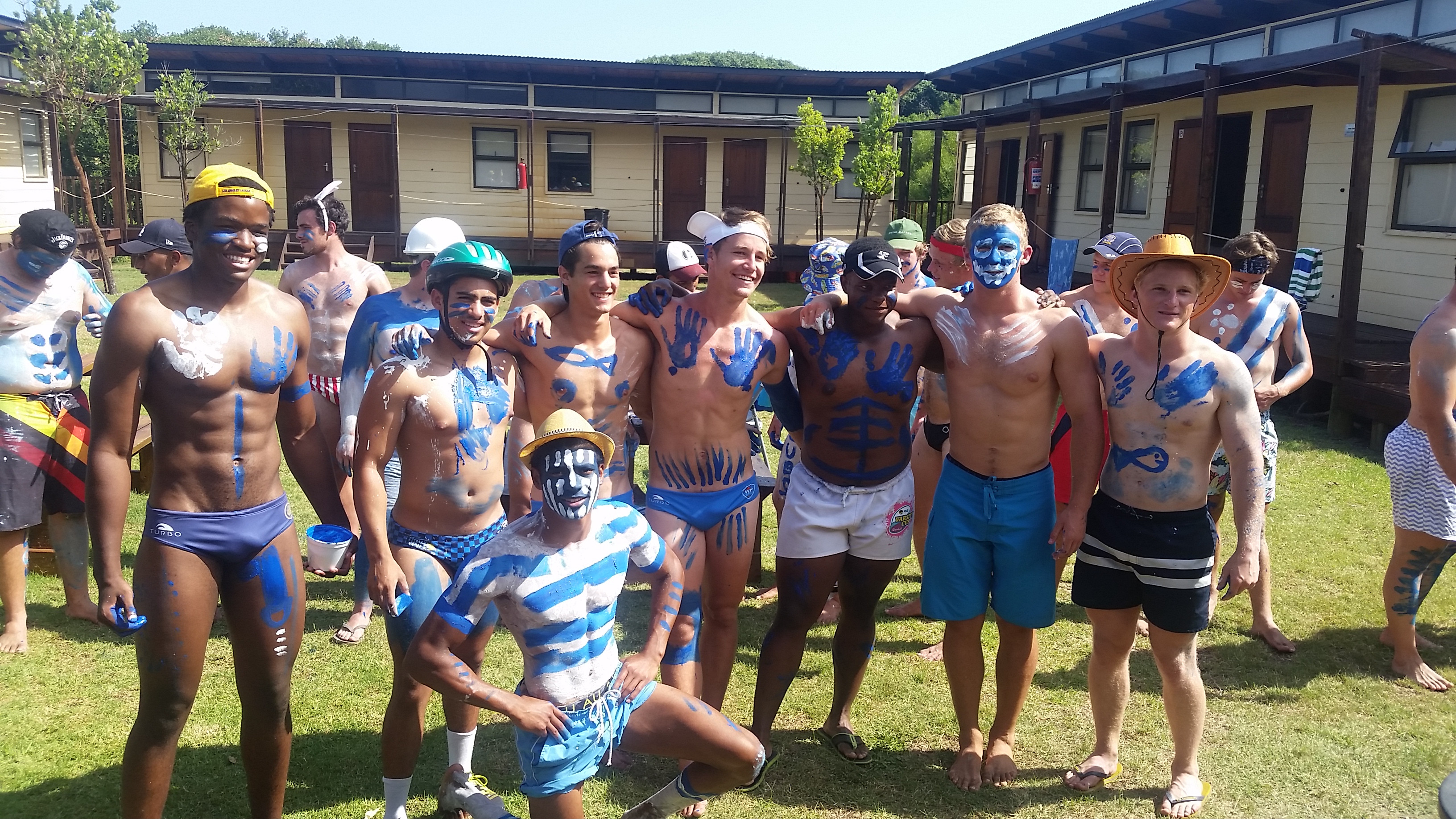 The team is very lucky to have Craig Childs as senior assistant coach, who spent last year with the 1st XV in the league and also doubles as Wynberg Boys' rugby director. Helping the team with the set piece is Josh Carew who was with the u20s in the league, and helping wherever he can, is Dave Mallett, a former 1st XV coach. Laura Edge, our ultra-efficient manager, Nicola Sewry, our extremely intelligent S& C advisor and Tracy Mason and Jess Boardman our physio department all make sure that the boys are well looked after.

Predictions for the Competition

The most successful team in the competition to date is UP Tuks Young Guns; they have played in every final since inception. In 2012 and 2013 they won the title, beating Maties in both of those finals. In 2014 they lost to UFS Shimlas Young Guns on a kick-off after the match finished in a 17–all draw. In 2015 the Tuks Young Guns won the title again, for the third time, beating the more fancied UFS Kovsies team 26 -13 in Bloemfontein.

In 2015 the Ikeys Young Guns lost to Pukke 20 – 13 in a hard fought game which ended the Ikeys dreams of playing in the final. On historical results one would expect that Tukkies, Shimlas and Maties will again be the teams to beat, however this young Ikeys team has a lot of potential and every chance of making it further in this competition.

It is hard to tell at this stage how well the team will do in the competition, but one thing we do know is that they will go all out in our quest to produce "Great men, who create great stories, by being us". I believe that if we get that right, the results will follow, and these young players will grow into being fine UCT representatives on the rugby field and off the field in whatever they do, as university sets the stage for the rest of their lives.

The team appreciates all the support it gets from the club and its supporters and can't wait to get going!

The Young Guns have four pool games, make time to go and support the next generation of Ikeys!

DON ARMAND: A MAN FOR ALL SEASONS

Fallon Hope and the Ikey Ladies
Scroll to top