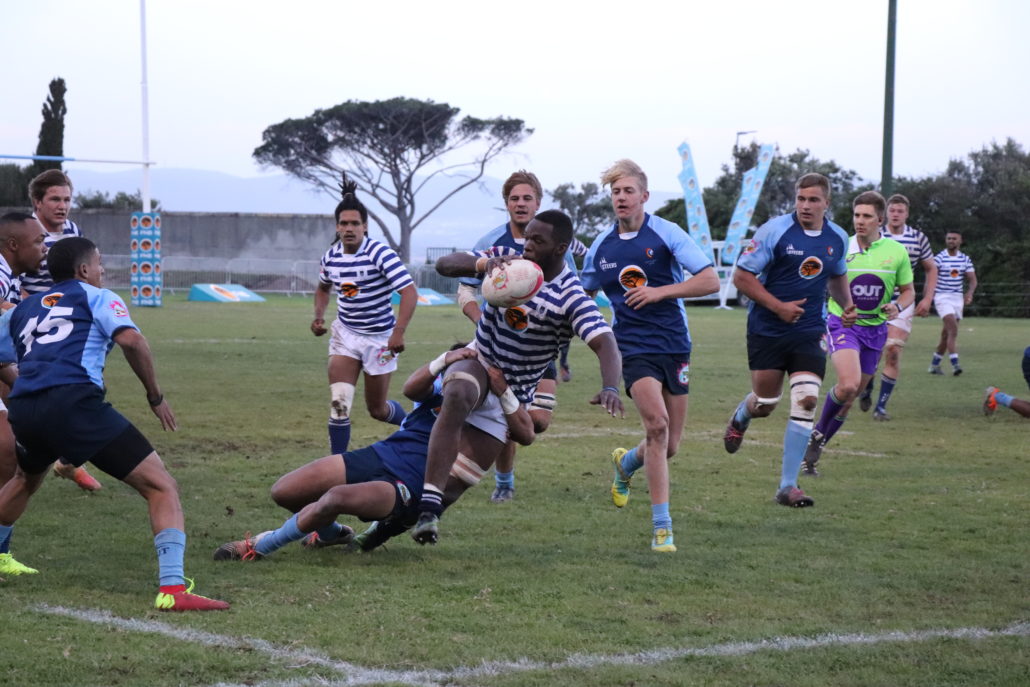 With the Varsity Cup now behind them the Ikey Tigers now look forward towards the WP Super A-League. After 2 rounds of Super A-League action things are looking good for the side from Rondebosch despite playing away from the Green Mile.

In the opening round the UCT RFC took on Primrose at Rosmead fields and in the following round they travelled down to the Green Point Track to take on SK Walmers.

The U20 Cubs picked up exactly where they left off in last year’s competition with a very impressive 5-65 win in the opening round. They followed that up with an even more impressive 0-52 win over SK Walmers.

The thirds, or the Bears as they’re more affectionately known also opened their account with back to back wins. A hard fought 10-19 win against Primrose followed by an easy as you like 0-36 win against SK Walmers.

The Eagles started the competition with a very strong 0-72 victory against Primrose which featured running rugby at its finest. In their next game the Eagles displayed more of that dispatching SK Walmers with a 12-43 win.

After their impressive victory over CUT in the final round of the Varsity Cup competition the Ikey Tigers 1st XV continued that momentum going into the WP Super A-League. A 10-54 victory against Primrose away in the opening round set the tone for what was to come. What followed was a tenaciously hard fought 28-36 victory against an incredibly strong SK Walmers side.

With all the teams undefeated thus far in the competition it’s been a strong start for the men from Rondebosch. Following a break over Easter weekend round 3 kicks off on the 27th April with a tough away trip to Durbell.