On Monday 4 November a few sponsors of the Ikeys tour and tour jerseys organised a small celebration at the Clubhouse. Five sponsored players were invited to attend, Duncan Saffy, Liam Greenhalgh, Ashwyn Adams, Nama Xaba and David Meihuizen. It was also a fitting goodbye to Duncan Saffy who heads to Gauteng to work, after many years of service in the engine room of the Ikeys pack.

Everyone was still buzzing from the Springbok’s World Cup win and there was a lot to talk about and dissect. Out on the fields the new recruits were being put through their paces by the Bok Strength and Conditioning World Cup winning 2007 team, Steve Mac. Yes, next years under 20 recruits were practicing in early November!

Old Ikey legends and sponsors John Le Roux, Phil Kilroe, Neil MacDonald, Keith Andrews as well as recent Ikey Brad Janse Van Rensburg were on hand to congratulate the players and receive a sponsor’s jersey. Prof Sakkie Learmonth, Dennis Nick, Johnny Biederman-Pam and Thando Gobe had some motivational and emotional words for both the players and audience. The Ikeys win was definitely a precursor to the Boks win. Two World Champion teams!

This will be one of many celebrations to come both for the Ikeys and Springboks. 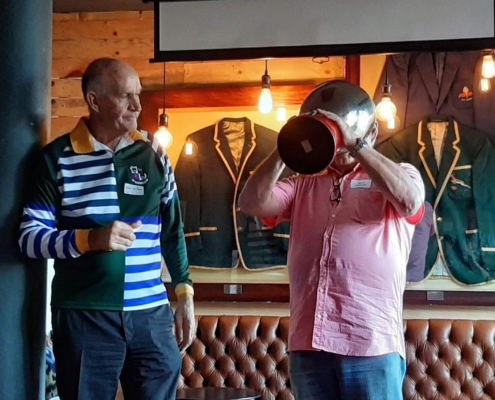 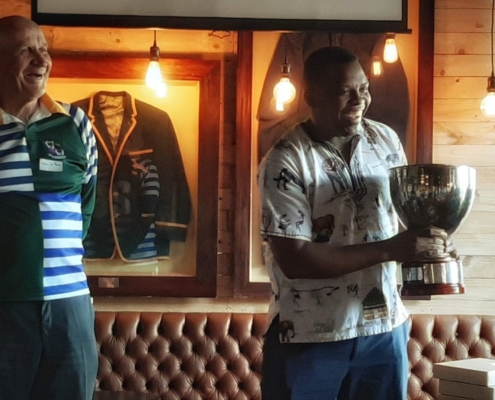 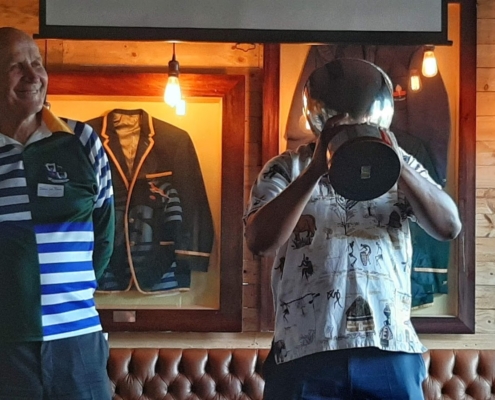 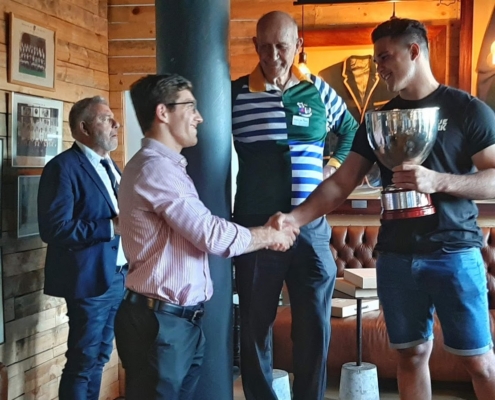 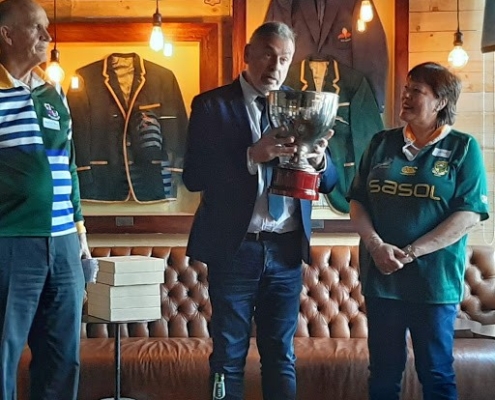 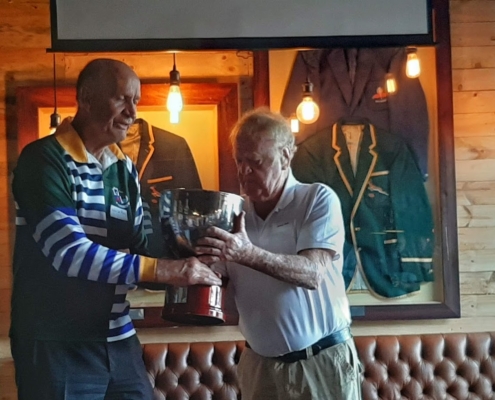 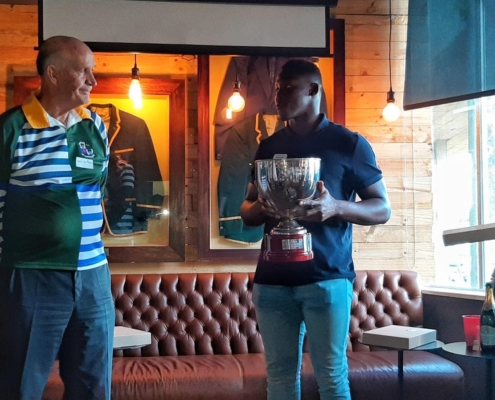 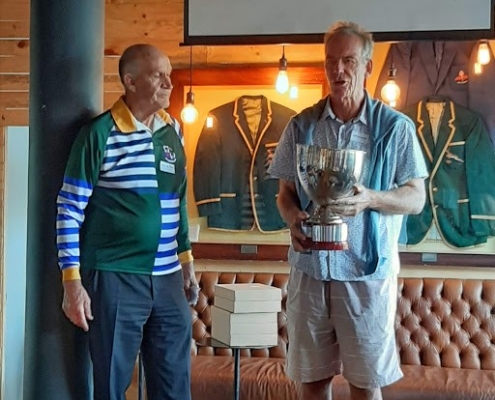 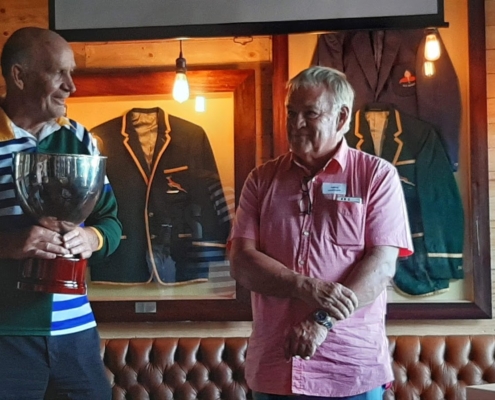 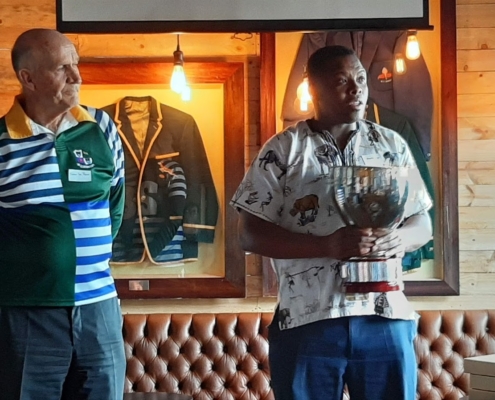 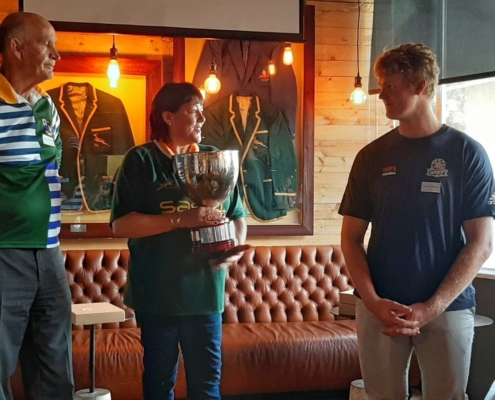 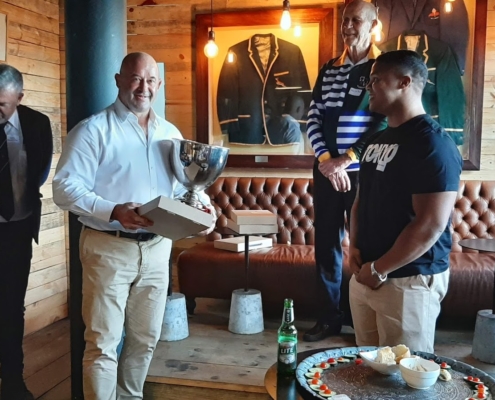 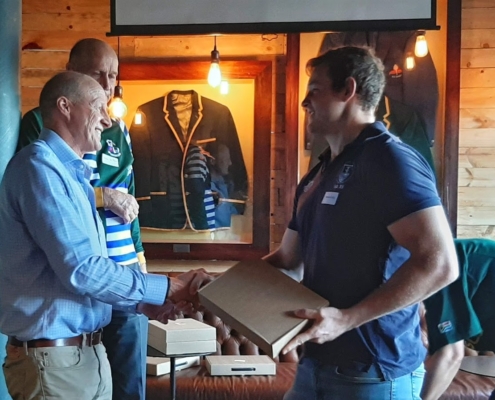 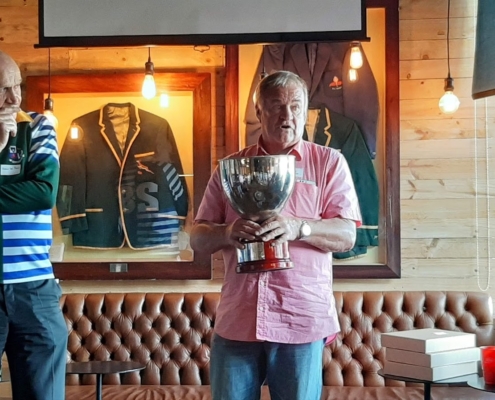 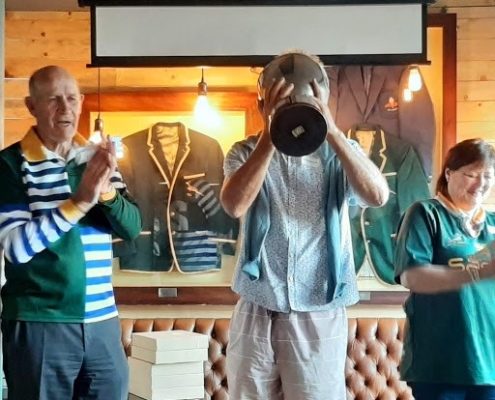 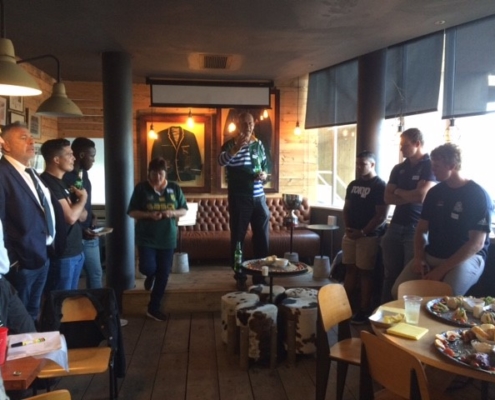 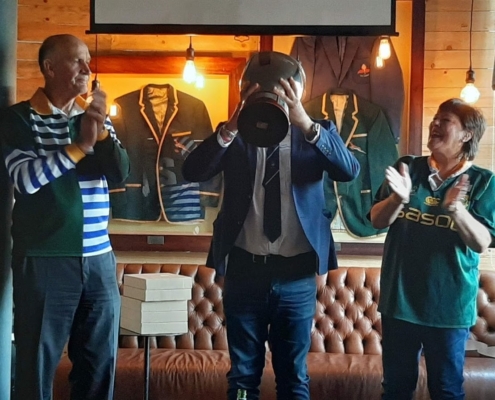 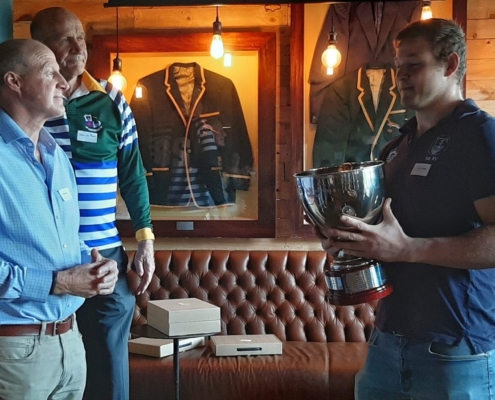 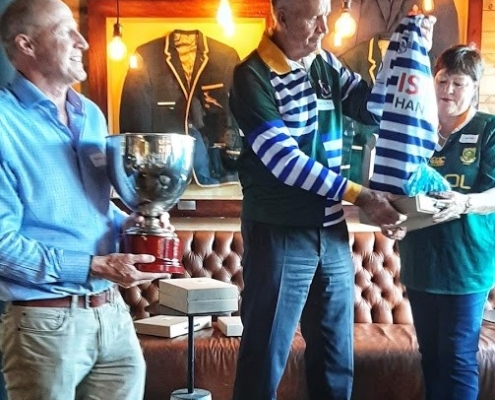 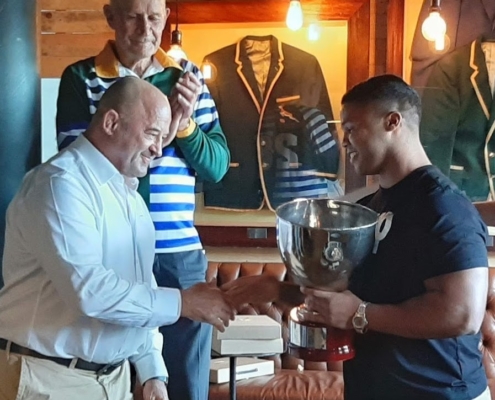 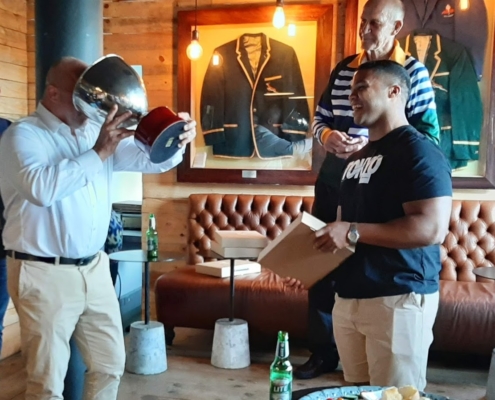 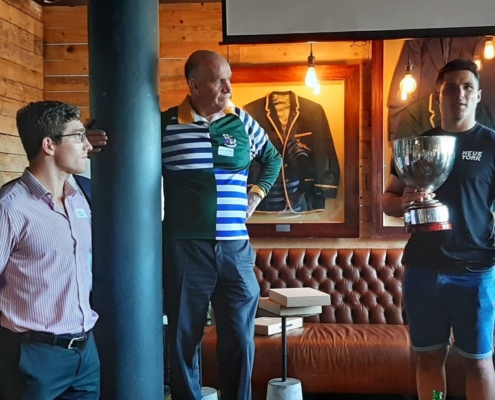 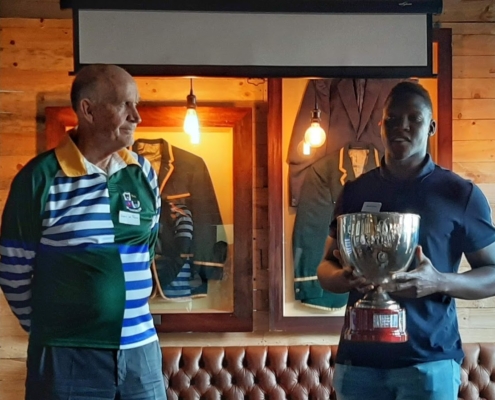 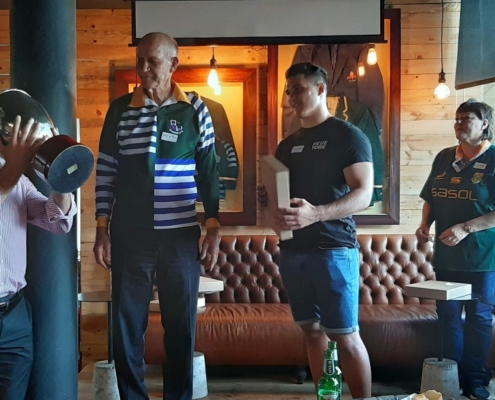 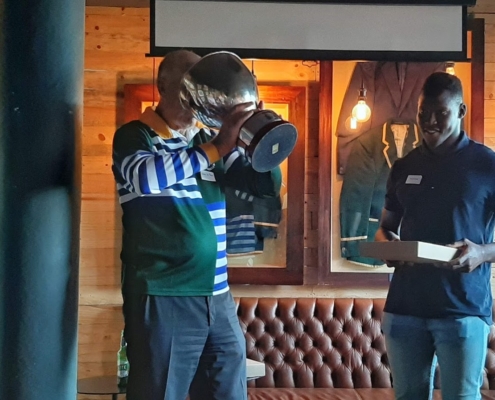 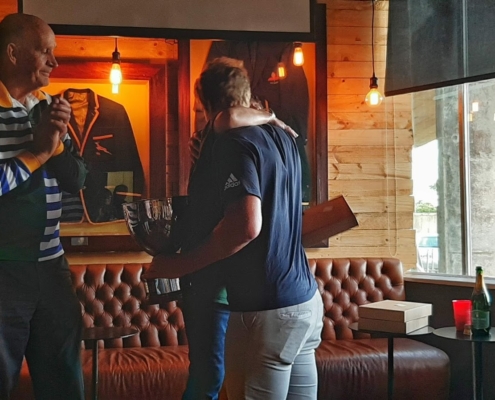 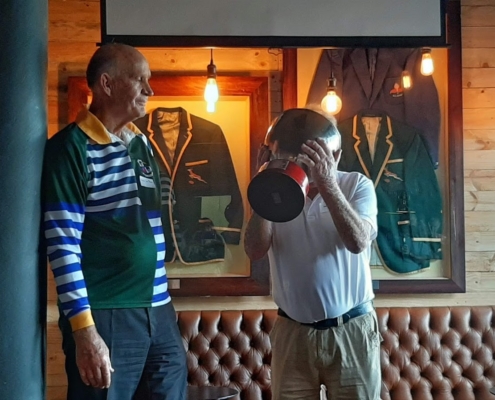 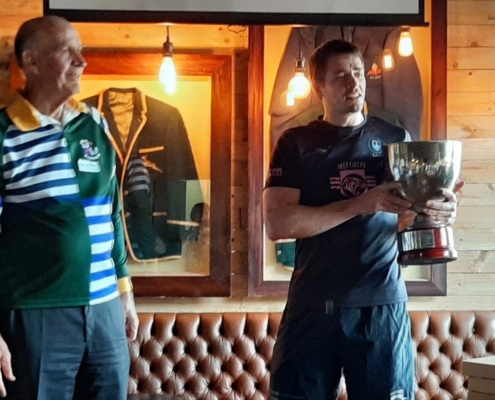 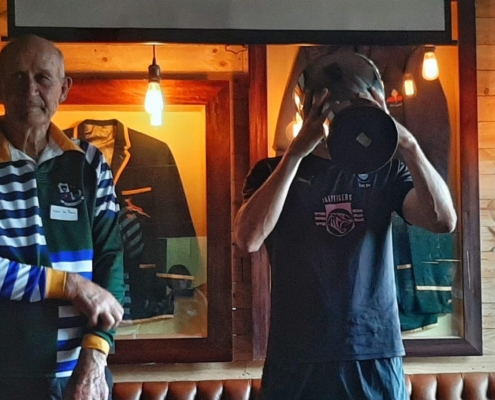 Lessons from All Black Rugby Culture

Experiences from an Ikey in Japan
Scroll to top