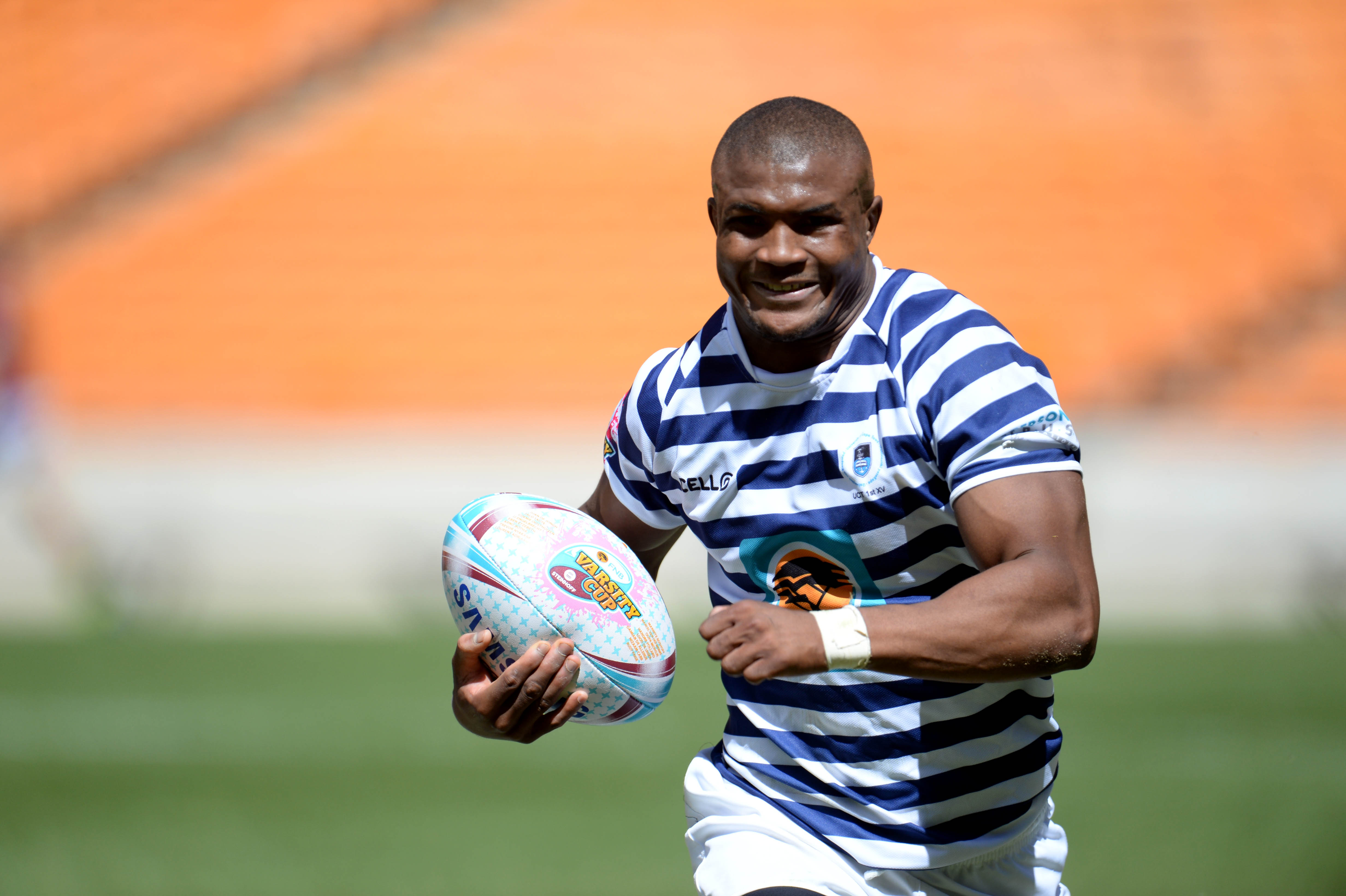 The FNB Ikey Tigers fell victim to two late tries as they lost their fifth match of the season to the FNB Madibaz. They are now sitting at seventh place on the Varsity Cup presented by Steinhoff International log with only two rounds of matches left. Despite the negative result, this was the FNB Ikey Tiger’s biggest accumulation of points in a single match as they went down 46-33 on Monday afternoon.

“We obviously wanted the result, but I have seen an improvement from the players this week. The boys are always learning,” said Hanyani Shimange, head coach of FNB UCT.

When asked about where his team went wrong, he noted that his team had been guilty of committing errors off the ball. “We made a few critical errors off of the ball, and the tries in the last quarter of the game really took the sting out of it for us. They had a defensive scrum, and they broke free and ran all the way,” said Shimange, whose team face FNB UJ in the next round of fixtures.

The FNB Ikey Tigers went into half time in the lead, and were even leading when the teams went into the second strategy break, but they were unable to hang on to their lead. “We didn’t want to just sit back and defend. At the same time, we wanted to play a smart game, because you can’t just go all out in attack when you’re in such a position,” said Shimange.

“We had a few smart kicks, but we didn’t react quickly enough. Like I said, it was just one or two crucial errors that got us in the end,” Shimange concluded.

The FNB Ikey Tigers are set to do battle with FNB UJ on Thursday, the 24th of March at 15:00 at the Cape Town Stadium. Tickets are available for R20. They end their 2016 Varsity Cup presented by Steinhoff International campaign on Monday, the 28th of March with a match against FNB Tuks.