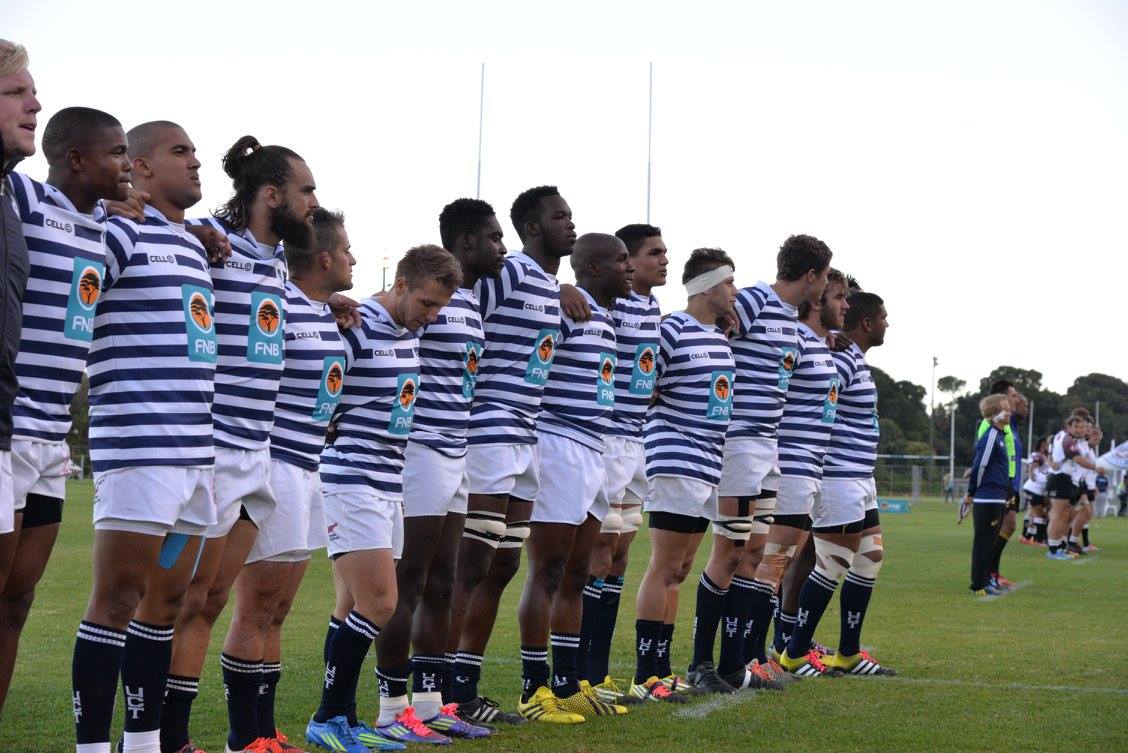 After nearly four months of preparation, the FNB Ikey Tigers finally find themselves on the brink of the 2017 FNB Varsity Cup presented by Steinhoff International. Monday evening will see the team facing their first opponents, FNB Madibaz, as they look to get a good start to the season.

The team recorded a win at the backend of their preseason preparations, with coach Esterhuizen expressing how pleased he was with a positive result despite a few mistakes here and there. “We won the game, but it was tough. We made some mistakes, but that’s what preseason is for. I’m happy we were able to get a result in spite of that,” he said.

Coach Esterhuizen went on to explain that the team’s main objective right now is to ensure that they get off to a good start for the season, and he spoke of the confidence that the team has ahead of Monday’s opener. “There’s a positive vibe around the camp. We’re super prepared; we can’t do much more. All that’s left is for our players to execute it on the field, and we really do believe that we can do well against them,” Esterhuizen said.

The youthful talent that the FNB Ikey Tigers have will be on display for all to see, as there are many new faces and first caps that will feature on Monday as they field a young, yet experienced, team.

The FNB IKey Tigers are kicking off their 2017 Varsity Cup campaign against FNB Madibaz on Monday, the 30th of January 2017 at 18:30 at Florida Park (NOT at the Green Mile). The team that will take the field is as follows: