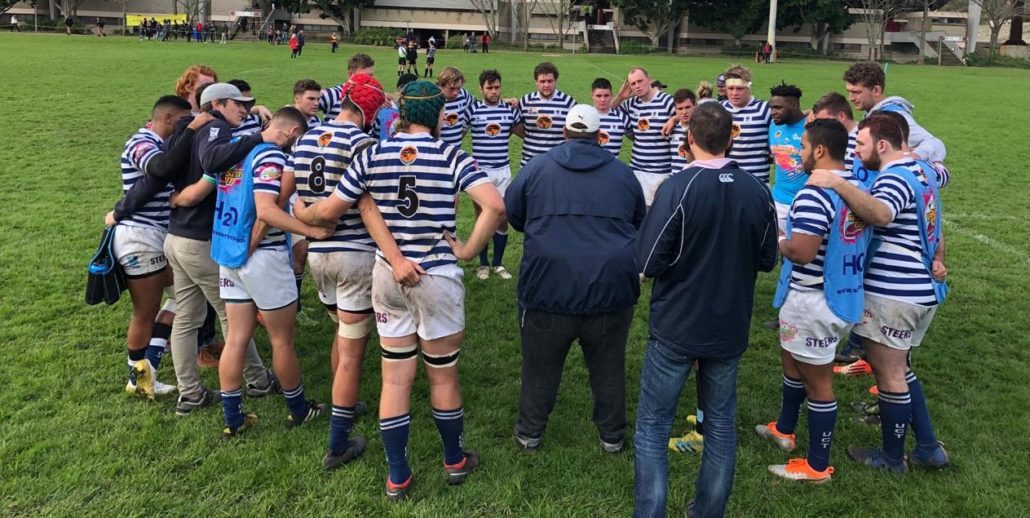 With one eye on the upcoming World University Rugby Cup Tour to Japan, and in lure of a highly demanding 2019 rugby calendar, the Ikeys squad seemed to be up against it from the beginning, with selection proving a challenge. Nevertheless, the resulting mismatch mixture of players (at least on paper) from the Thirds, Eagles and U20s seemed to strike a chord on the park, starting the campaign with a convincing 26-10 win over NWU-Vaal on Day One. The Ikeys USSA squad then went on to further success in Day Two, securing another 22-19 win, this time against a strong Varsity College 1st XV. Despite showing flair and determination on Day Three, however, a powerful CUT 1st XV opposition proved too strong, and a XX-XX loss saw the men in blue exit the competition.

Despite the teams impressive run on the field, squad manager Josh Carew noted that “for me, the success of the USSA tour was far more about what happened off the field.”

He added “the way the squad mixed with each other, the banter in the rooms and hallways, the buy-in and positive demeanor of the lads all led to numerous special memories created throughout the week.”

This mini-tour for the Ikeys USSA squad certainly had that ‘old school feel’ about it, and it didn’t need anything fancy to be a success. Just good people, good rugby and a good few beers after the game.

Club Director of Rugby, Jonathan Biderman-Pam commended the teams performance, stating: “I was extremely proud of how players from all different teams bought in, played like a team that had been together for ages, and fought right until the final whistle.”

He added, “our mandate in the past two years was to bring all our players together, or metaphorically “fill the bar” as it were. This team was a shining example of that.”

As part of its 2020 Vision, the Club has committed to arranging more tours, with a focus towards shaping ‘the whole player’ and creating an environment where players can forge lifetime friendships. This tour mirrored exactly that purpose, and bodes well for the upcoming WURC Tour to Japan, as well as for future USSA tournaments. 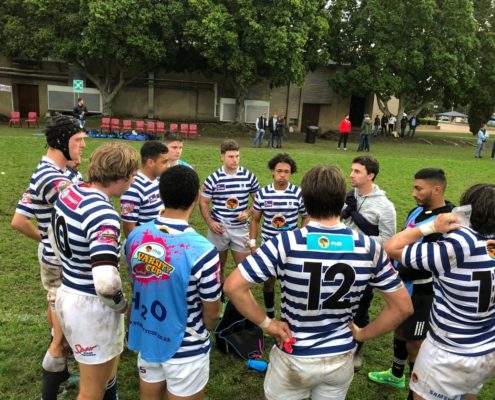 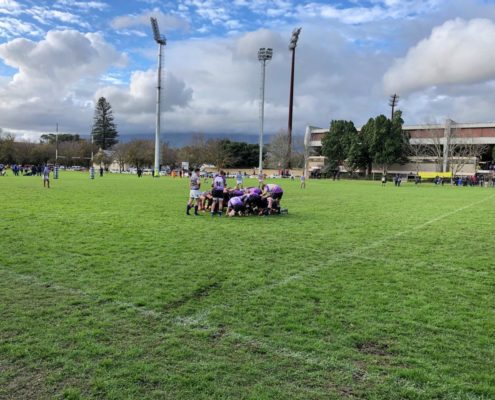 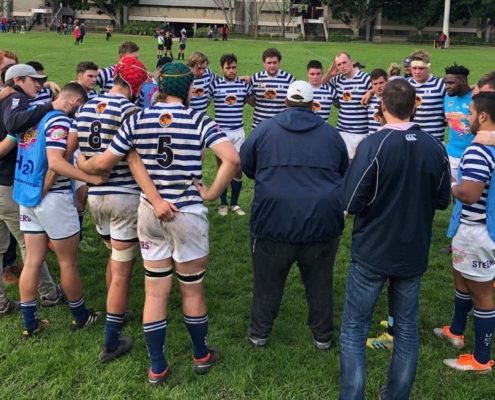 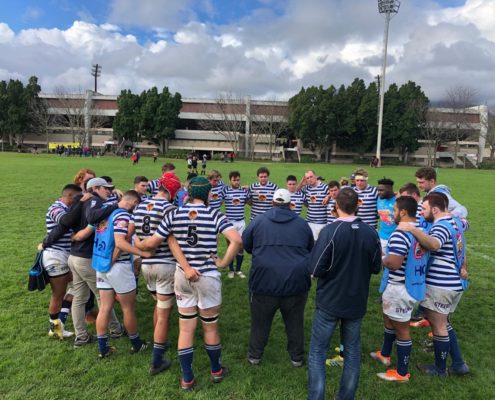 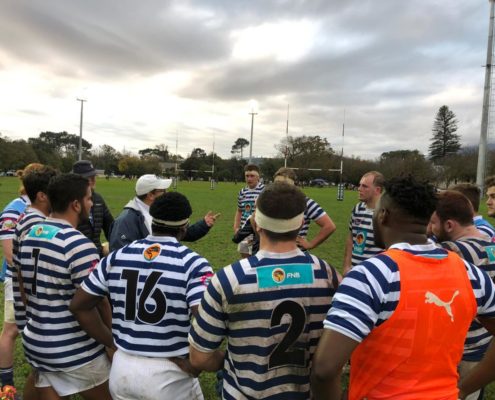 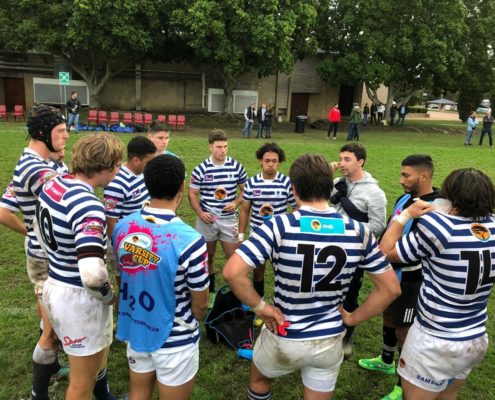 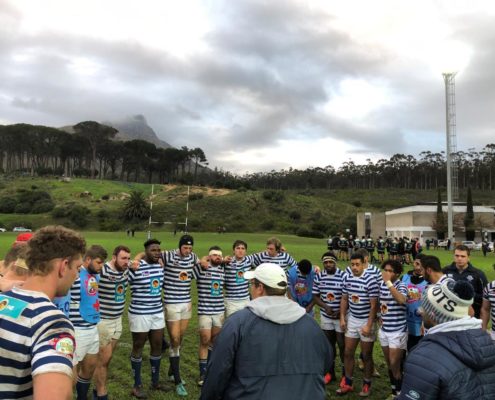 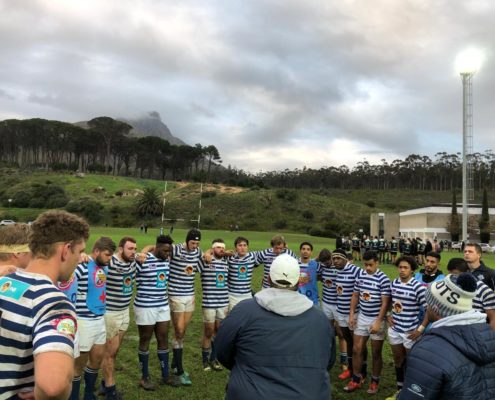 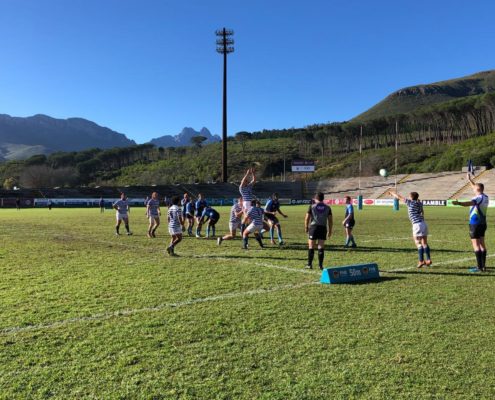