Blog - Latest News
You are here: Home / Newsflash / UCTRFC Pub to be upgraded 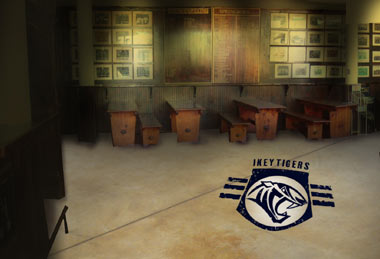 The unofficial Ikeys general assembly in shape of the 2009 UCTRFC Rugby Dinner which was attanded by 150 club members and supporters has decided by majority vote the UCT Rugby Pub will be called: EL TIGRE. There is plenty of excitement and energy around a much needed revamp of our tried, trusted and much abused club and if things work out according to plan, we’ll be in for a treat and a huge re-opening party come early 2010.

EL TIGRE will get a make-over to go with the new name. The UCT Varsity Cup squad will do a team buidling day cleaning, painting and fixing it, a great way to work together and also give something back to the Ikeys supporters. There is plenty more to come on top of that.

Thando Ngobe and Lelethu Ntontela who run the club and have already turned things around, continue to work hard on making the most of its potential.

Anyone who has ideas to bring to the party, please get in touch, email: ikeytigers@gmail.com