You are here: Home1 / Ikey Tigers2 / UCT Taste Their First Loss Of The Season Against Bitter Rivals Maties 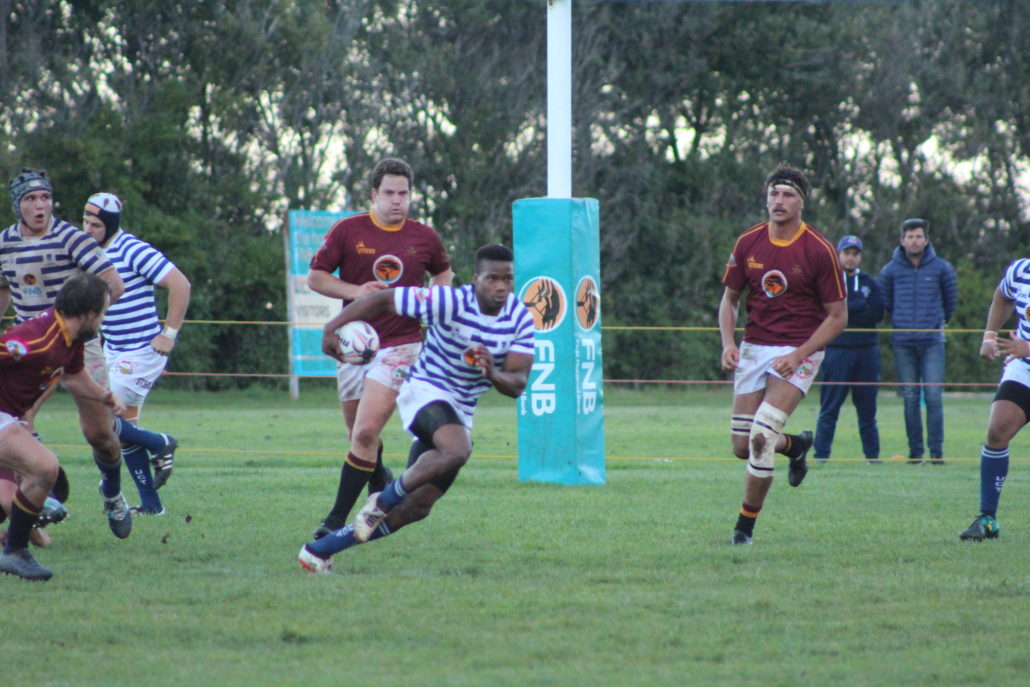 The Green Mile played host to another chapter in the thrilling tale that is Inter-Varsity as UCT battled against their oldest foe Maties.

The U20’s held onto their undefeated status in the league as they were held to a 22 all draw in a thrilling opening match. In doing so they retained the Hedley Atkins trophy that they won last year.

The UCT 3rd XV fought valiantly but were just simply overpowered by a Maties 3rd XV that were intent on scoring tries. The final score in that match, 49-12 to Maties.

The 2nd XV match was a tightly contested affair with Maties walking away with a 17-11 victory. However it was no stroll in the park for the men from Stellenbosch as the margin for error throughout the match was so fine, a few kicks here or there could have resulted in a very different story.

The 1st XV game was an absolute joy to watch for any fan of running rugby, regardless of who you supported. It was a true top of the table clash as both teams threw everything but the kitchen sink at each other. A Jordan Chait penalty late in the game was ultimately the difference between the two teams as Maties won 23-20 on the day, but UCT can be immensely proud of their efforts as they went toe to toe with their greatest rivals up until the final whistle.

UCT may have suffered their first loss of the season this past weekend but the club can hold their heads high with the great strides they’ve made this season. Director of rugby Johnny had this to say after the match:

“What we can be so proud of is that we are bringing the crowds and supporters back to the mile. Although we did not win, throughout our teams we saw players playing for each other and giving it an attacking crack whenever they could without neglecting a strong set-piece and tight defence game plan.”

UCT take on Uni-Mil this weekend in another top of the table clash which should be an absolute joy to watch as they continue their onslaught on the table.

Another Clean Sweep For UCT In The Western Province Super A-League As They Look...

Looking back at 1986: National Club Championships Town and Grand Challenge
Scroll to top