On Saturday, 29th September, UCT’s first ever women’s rugby team made their Sevens debut and secured their first victory as a team.

The Ikeys Swifts, as they have officially named themselves, played against the Maties women’s team on the Green Mile. They played brilliantly, winning one of their games against the Stellenbosch team by five tries. Everyone who was lucky enough to be in attendance could feel the excitement in the air as we watched history take place, and we are extremely proud of what the Swift’s have accomplished. 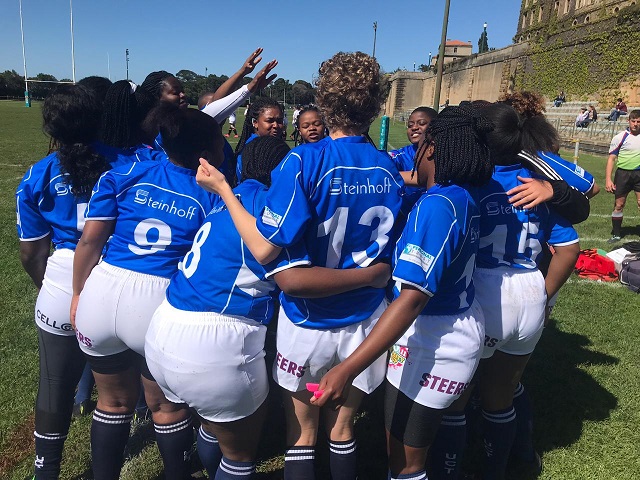 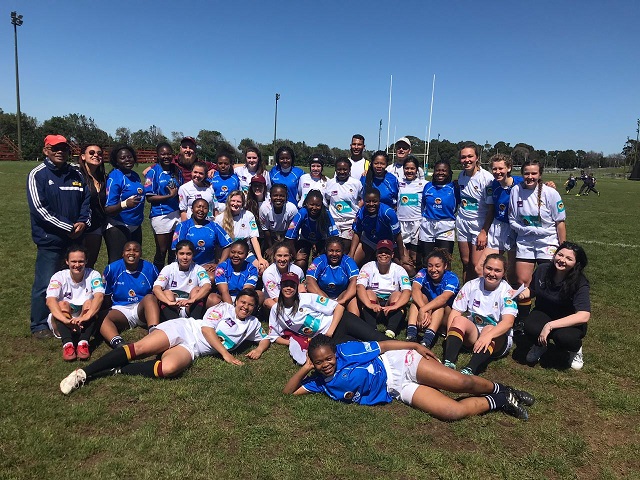 Their participation and their victory were historic and proud moments not only for the UCT Rugby Club and the Swifts, but for every woman who now has the opportunity to play rugby at UCT in future thanks to the trailblazing efforts of the first ever Swifts team.

This is just the beginning for the Swift’s – watch this space to see what incredible things are in store for them in 2019. We thank the Maties for coming to UCT and participating, and for the incredible talent and sportsmanship they showed.