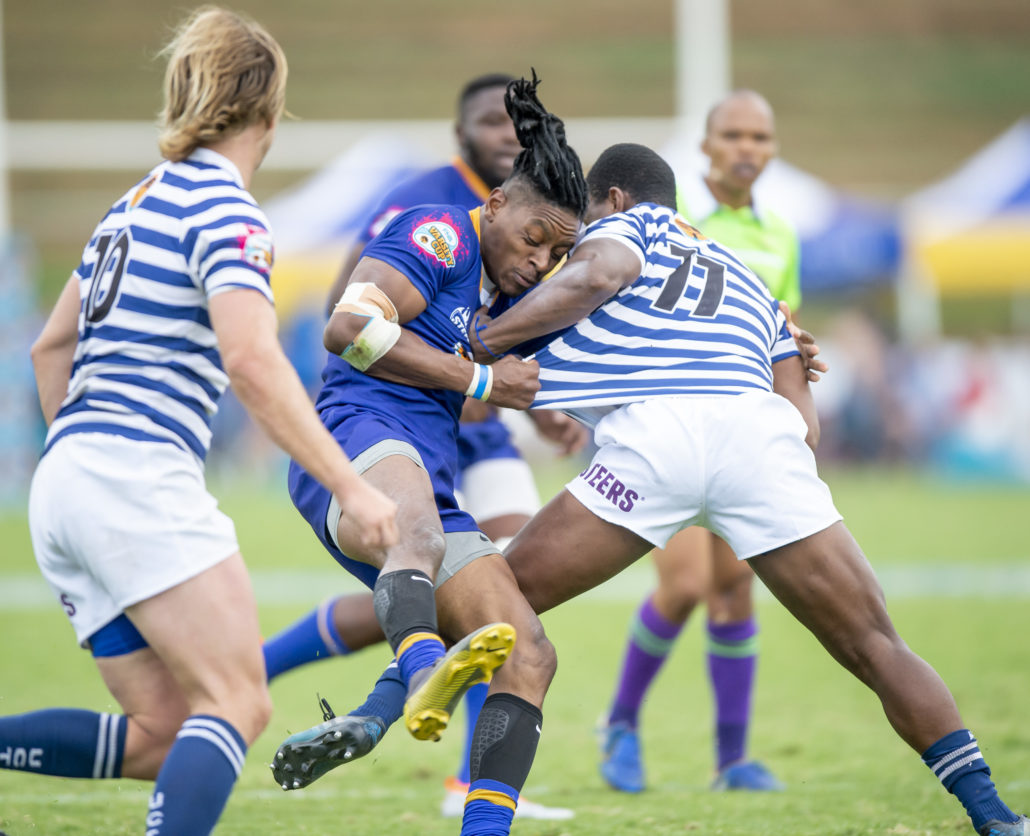 After clean sweeps in the opening rounds, the UCTRFC travel to Durbanville to take on previous Gold Cup finalists Durbell in round three of the Western Province Super-A League.

The men from the Southern Suburbs were very impressive in their opening fixtures against Primrose and SK Walmers respectively, but they face a tough examination ahead when they take on Durbell in round 3.

Durbell have yet to play a match in this year’s Western province Super A League, having just come off the back of a narrow Gold Cup final loss against Newrak Rustenburg Impala.

Following their loss one can expect Durbell to enter the league at full force as they look to get their campaign off to a winning start.

However that win won’t come easy as they come up against an Ikey Tigers side that have been really impressive in the opening rounds.

The Ikey Tigers will have to have their wits about them as Durbell are known for being lethal on attack with a solid set piece and dangerous finishers in the backline. The Ikey Tigers have been just as impressive in the early stages of the competition with two bonus point wins putting them at the top of the table.

Keep your Saturday afternoon open as we are in for a classic clash this weekend at Durbanville-Belville rugby club.