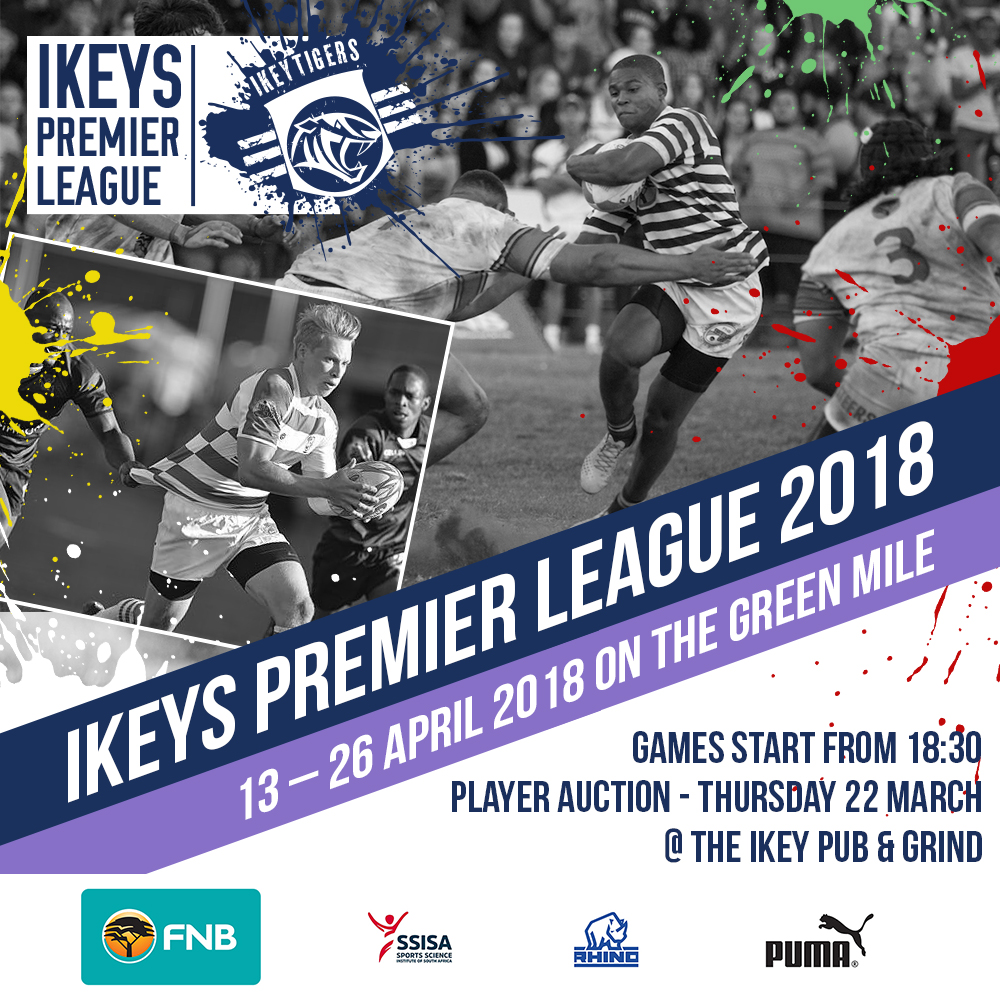 This April there will be a new IPL in town, the Ikeys Premier League. Due to the water shortage in Cape Town the Western Province Rugby Union has opted to push back the regular league.

In order to prepare for ourselves for the tough league season ahead the UCT Rugby Football Club are looking to host their own internal preseason warmup in an IPL Style.

There will be a player auction on Thursday 22 March at 7pm for all players currently registered for the UCT RFC.

These players will be auctioned off into 6 different franchises. These franchises will be unveiled via social media after the auction.

This will be a blind auction, similar to the FIFA Ultimate team model, to ensure that each team has the same number of loosies, tight forwards and backs.

The preseason tournament will run from the 13th to the 26th of April with matches kicking off from 6:30pm.

Teams will be playing for the coveted Connor Weber Trophy. The trophy is in memory of Varsity legend Connor Weber’s son who tragically passed away in a drowning accident in December 2017.

This innovative inaugural tournament will prove as a fun way for our teams to prepare for their first league game which will be against the old foe Maties on the 5th of May.