You are here: Home1 / Ikey Tigers2 / UCT On The Road To Glory 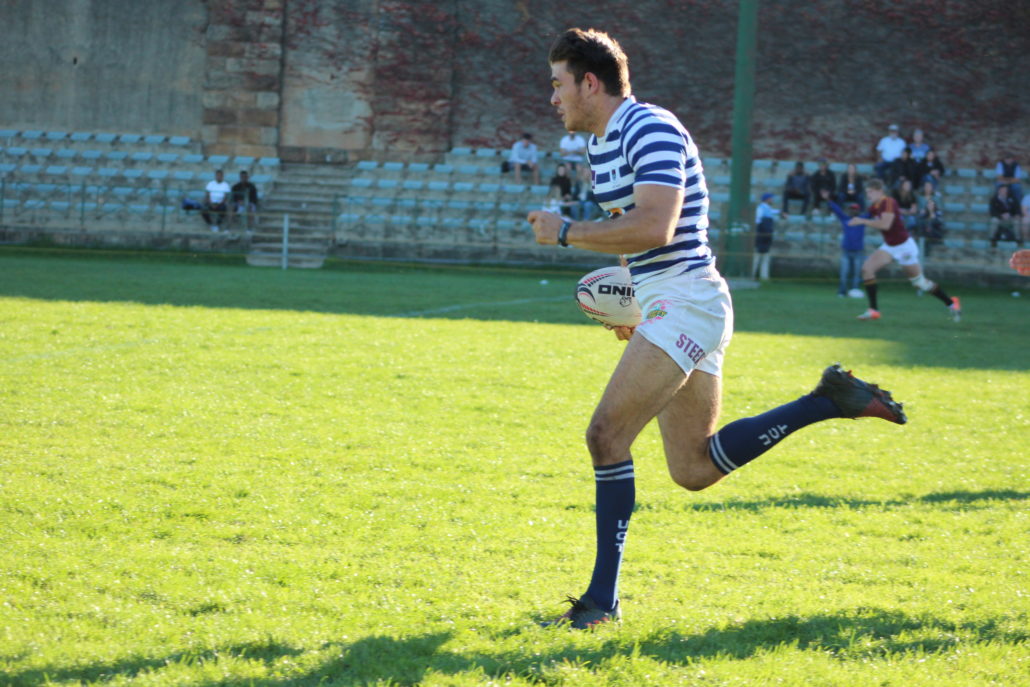 UCT continued their dominance in the Western Province Super A-League as they defeated Villagers over the weekend to secure their spot at the top of the log. The club completed yet another clean sweep as they look to end the season on a high note following their incredibly successful 2019 campaign.

The Bears got the day off to a good start as they beat the Villagers 3rd XV running in 3 unanswered tries to win the match 21-3. Their victory means that they hold onto 4th spot on their respective log and as we go into the final week of the competition a win next week against Hamiltons will surely solidify their place in the playoffs.

The UCT 2nd XV also seem set to qualify in a playoff position as they defeated the Villagers 2nd XV by a whopping 93 points. They ran in fourteen tries to Villagers one as the final scoreline read 98-5 to the visitors. Their victory means that they hold onto 3rd spot on their respective log going into the final week and are more than set to see themselves into the playoffs from here.

The UCT 1st XV up against Villagers 1st XV was the main event of the day and the two sides did not disappoint. UCT ran in nine tries to Villagers two as they won that match 59-12 as they continued their post-winter break undefeated run.

Their win means that they hold on to the top spot on the log heading into the final week of the competition. They’re up against the old foes Hamiltons in the final week of the competition and with Stellenbosch and False Bay hot on their heels they’ll be searching for another win in that match to end the season as the number one team in the Western Cape.

Having finished in 5th place in their previous campaign UCT have improved in leaps and bounds to get to where they are today and the club can be more than satisfied with their all-round improvement.