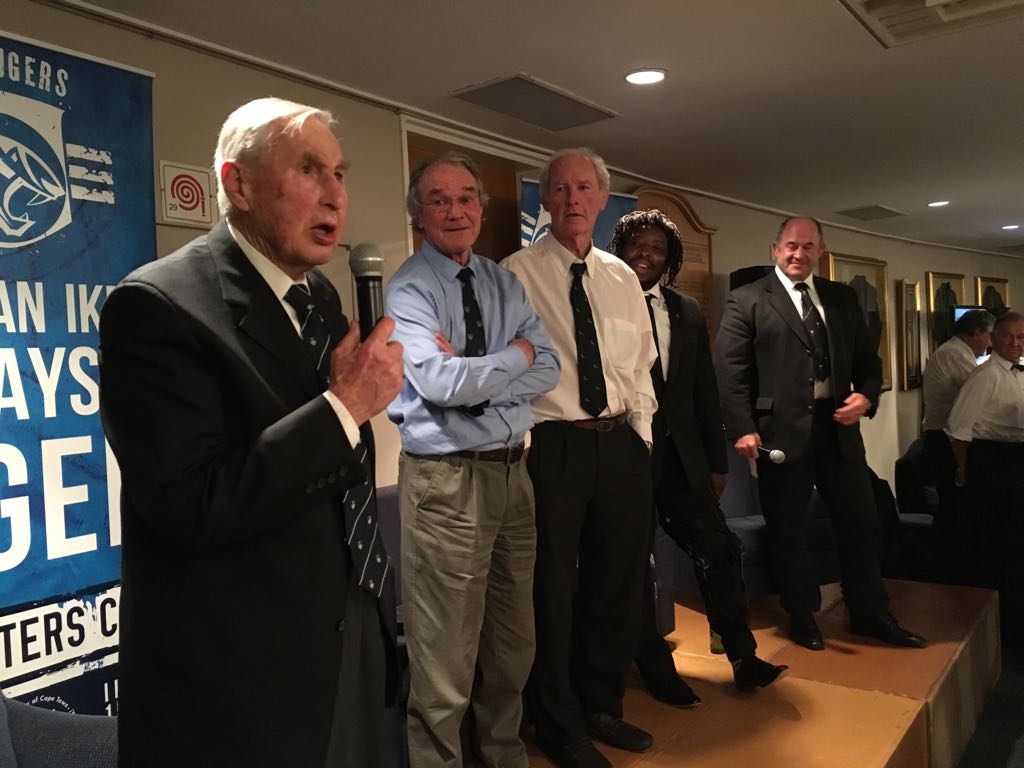 The UCT Ikey Tigers mourn the loss of its Honorary President, former player, coach, mentor as well as Springboks legend Doc Cecil Moss who passed away on Friday night aged 92.

Doc was a gentleman and an extraordinary person who touched the lives of thousands in rugby, on and off the field during a life well lived and dedicated to the game.

He was honoured with a minute of silence at Saturday’s Currie Cup final which his beloved Western Province won in impressive fashion.

Funeral details are being arranged and will likely be set for the second week of November, allowing family to travel and be present.

UCT Rugby will dedicate a number of memorial articles and stories to celebrate the life of one of its greatest ever servants and ambassadors. 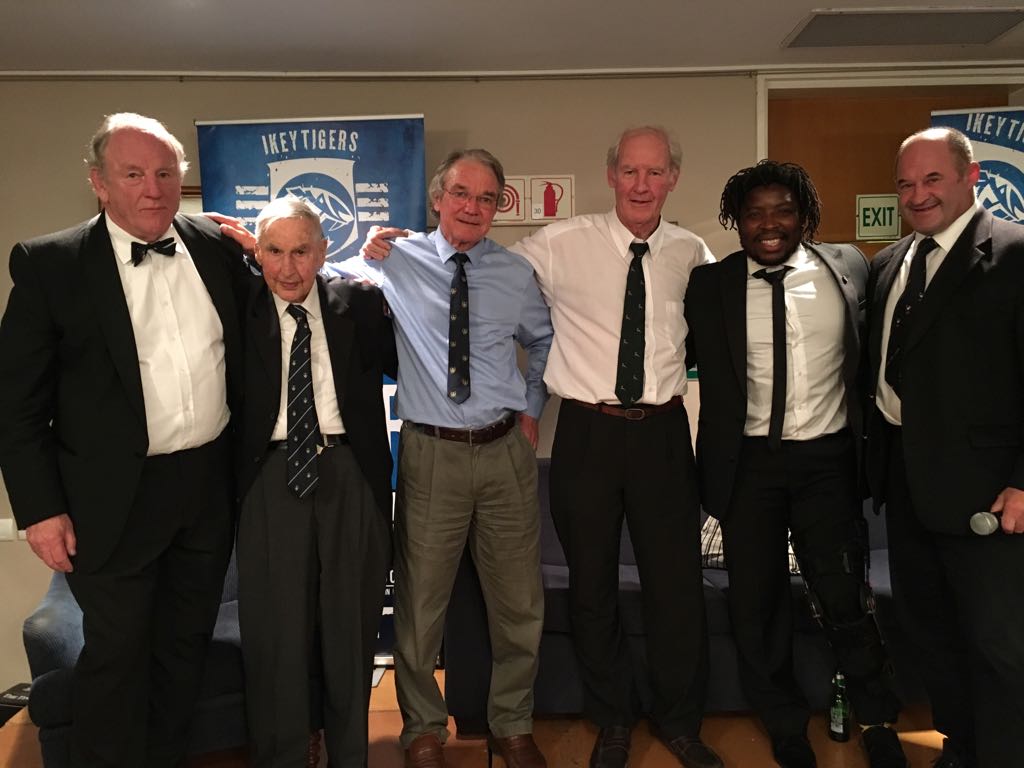 Cecil Moss achieved great things, in his profession and in his rugby, a remarkably loyal, skilled and generous man, and a quiet man – one who hardly ever talked about his involvement in great happenings. He came from humble beginnings, in a way, and managed to stay humble and confident at the same time. A man of determination and principled, he was quiet about it.  Cecil Moss was a really good man, which explains his wide circle of admirers. More than admirers – more like devotees. Loyalty begat loyalty, kindness begat kindness and wisdom begat admirers.

Back at UCT, Cecil graduated in 1948 and went off to King Edward VII hospital in Durban. Big things happened to him there. He captained Natal at rugby, became a vice-captain of the Springboks who beat the All Blacks 4-0 in the series and met Jill Kalf, whom he married in November 1950. That year he came back to Cape Town, joined a firm of general practitioners and played rugby for Villagers. In 1951 he went to Springbok trials for the team to tour the UK, Ireland and France but was not chosen – surprisingly. He stopped playing at the end of that year and concentrated on his medical practice.

Ikeys in the News this Month
Scroll to top