You are here: Home / Ikey Tigers / UCT Defeat NTK To Go Top of The Log 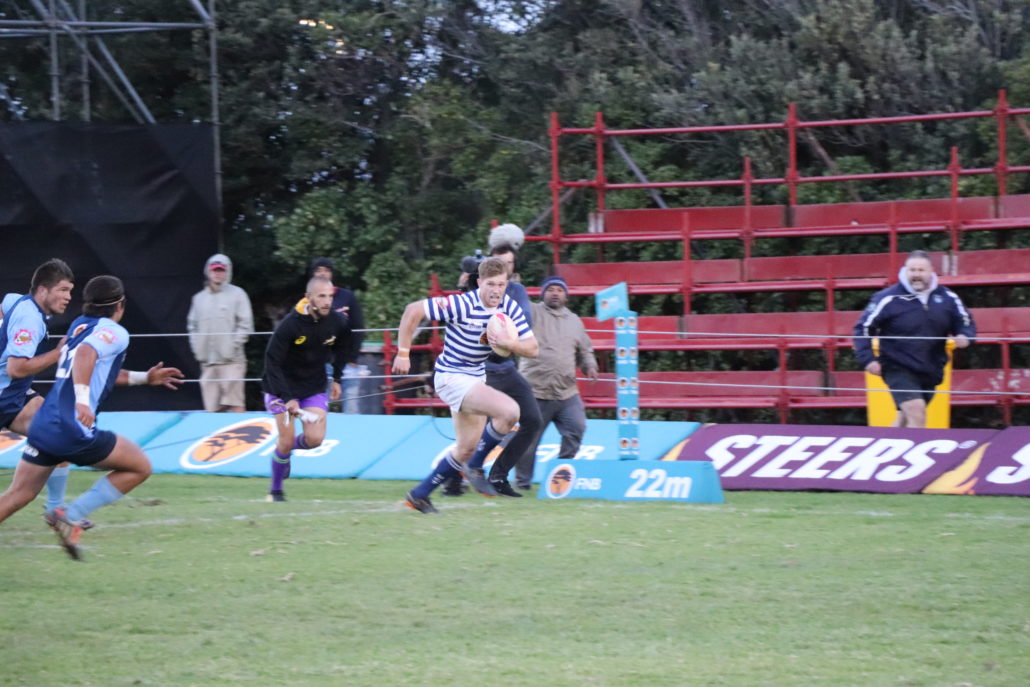 UCT got the long weekend off to a great start as they completed yet another clean sweep in their last home game of the season.

Following their phenomenal form thus far this season, having lost only one game, UCT goes to the top of the Western Province Super League A with only two matches go.

The UCT U20A side got the day underway with a ruthless display of running rugby as they ran in a whopping 17 unanswered tries to defeat NTK U20A 103-3. This young side has been incredible all season and with only two matches left they are well on their way to completing a second consecutive season without defeat.

The Bears got back to winning ways as they defeated the NTK 3rd XV 54-7. They now find themselves in 4th position on their respective log and are almost certain to qualify for the playoffs now.

The 2nd XV also got their season back on track climbing up to 2nd on their respective log following their 61-0 victory over NTK 2nd XV. They ran in nine unanswered tries as their opposition just simply had no reply for their all-out offensive display of running rugby.

The 1st XV continued their undefeated streak since returning from the winter break and following False Bay’s defeat against Maties, this past weekend now finds themselves perched at the top of the log. They outscored their opposition by 13 tries to 2 as they walked away with a resounding 83-14 victory over the visitors.

UCT has put on a strong performance in the WP Super League A in 2019 and will be pleased with the strong performances they’ve put in over the season. There may be no remaining home games this season but one thing’s for certain and that’s that the teams have brought the fans back to the Mile with their breath-taking display of running rugby.