You are here: Home / Ikey Tigers / UCT Claw Back The Tiger Cup 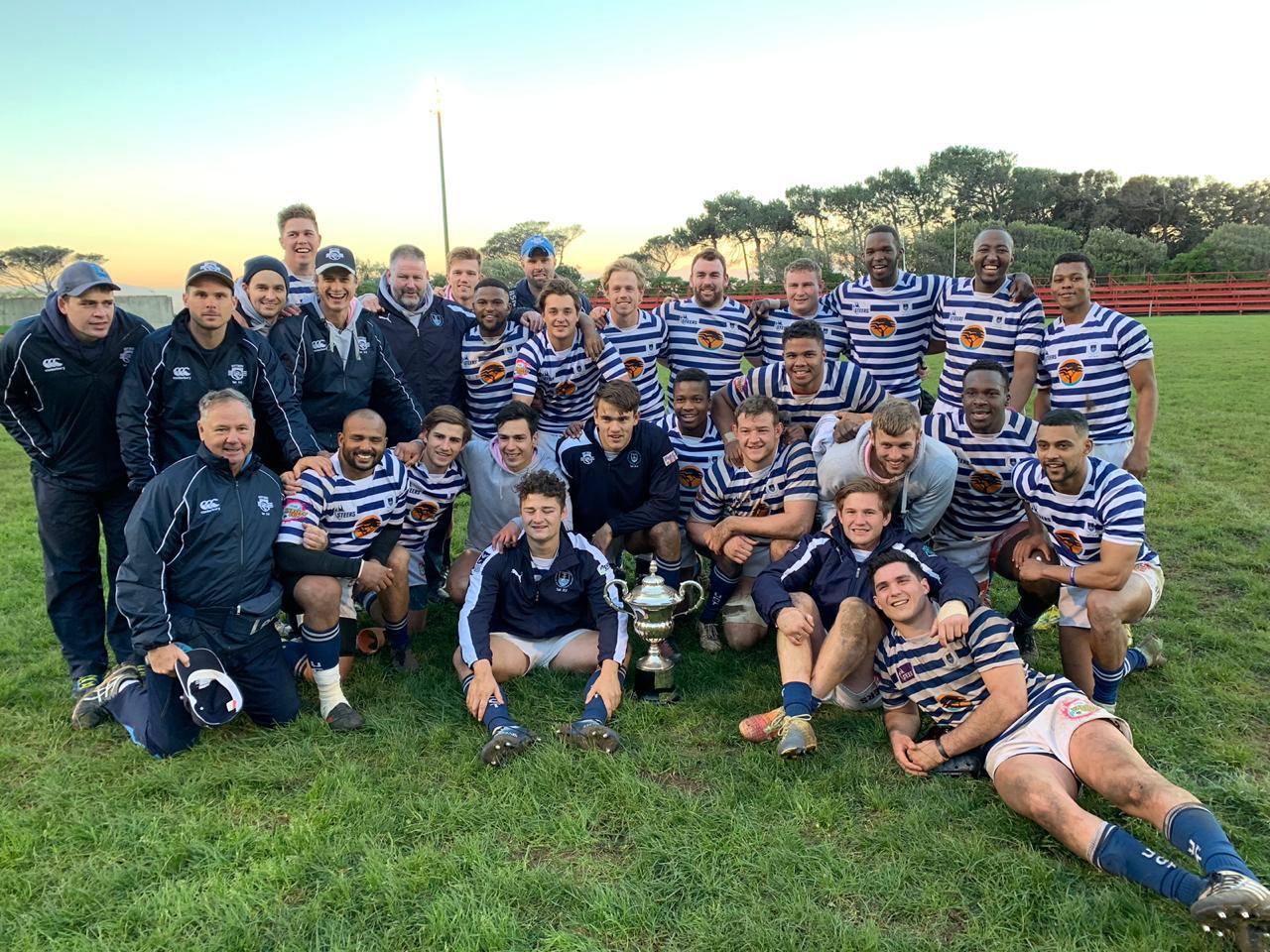 UCT reclaimed the coveted Tiger Cup against fierce rivals Tygerberg in emphatic fashion as the U20A’s, 3rd XV, 2nd XV and 1st XV all walked away with the victory. It truly was a fantastic display of running rugby on the Green Mile as UCT continue to make waves at the top of the table in the WP Super A-League.

The day opened up with UCT U20A making a bold statement as they ran away with a comfortable 60-17 win, outscoring their opposition by 10 tries to 3. They remain unbeaten in the competition thus far and look set to retain their title if they continue their current run of form.

The Bears continued the try-fest down at the Green Mile as they racked up a whopping 50 points in a resounding 50-5 win over Tygerberg 3rd XV. The Bears have set themselves the target of making the playoffs in their league and that result shows that they have every intention of achieving their goals.

The 2nd XV game was always bound to be close as both teams had only registered one loss in the competition to date but the UCT Eagles came out with a point to prove as they picked a very impressive bonus point win over Tygerberg 2nd XV. They outscored their opponents 5 tries to 1 in that match with the final score in that match 36-7. 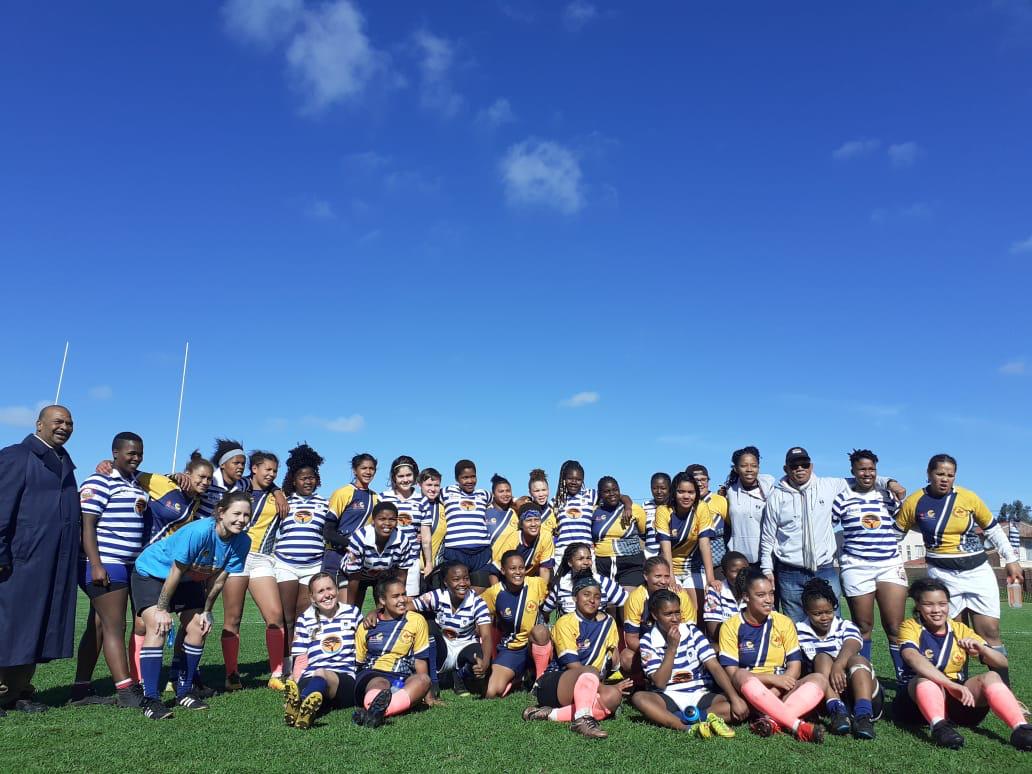 All these results had laid the perfect platform for what was set to be an absolute humdinger as the 1st XV teams clashed to see who would take home the Tiger Cup. After their narrow one point victory over the Ikey Tigers last year at Florida Park, Tygerberg came into this match as the cup holders but UCT made sure the Tiger Cup remained at the Green Mile as they bulldozed their way to a 46-17 over their rivals.

It was another clean sweep at the Mile for the men in blue and white as they continue their rather impressive form in the WP Super A League.

Th UCT Swifts were also in action earlier in the day as they took on Kuilsriver Women at City Park. The ladies put in a strong effort but unfortunately came out on the losing side of that match. The final score in that one, 5-20. 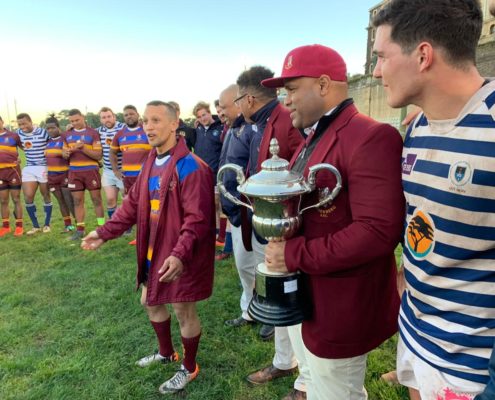 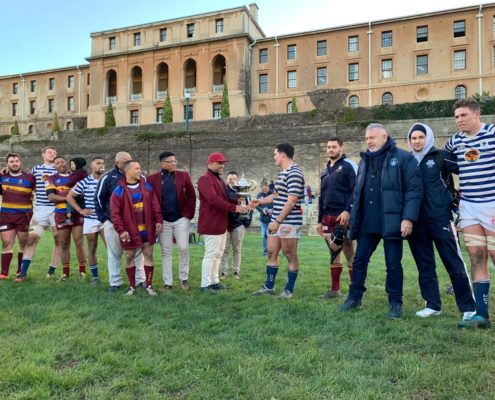 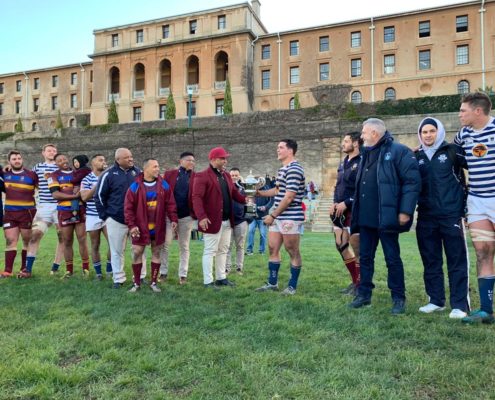 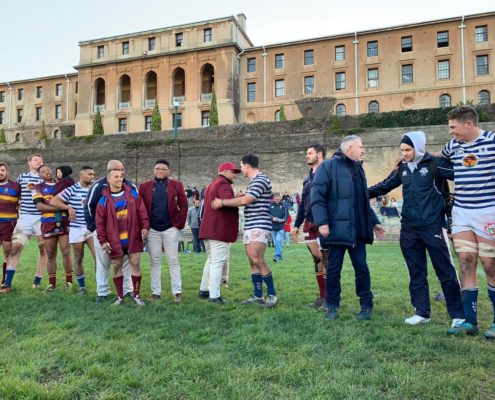 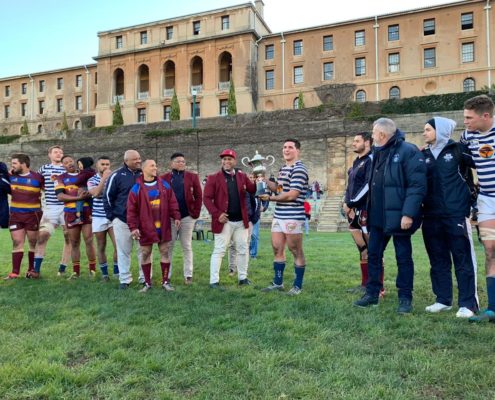 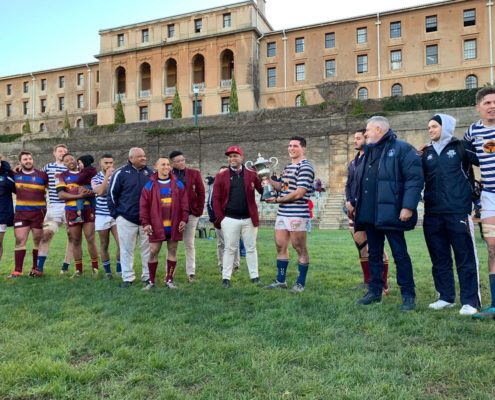 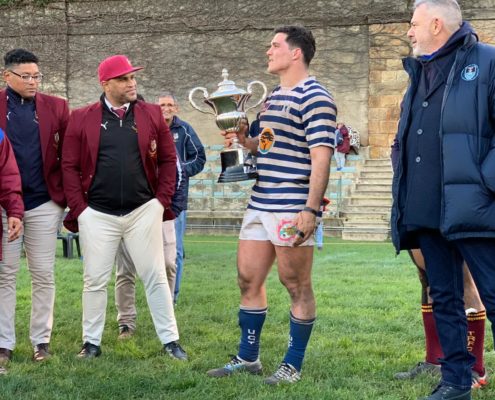 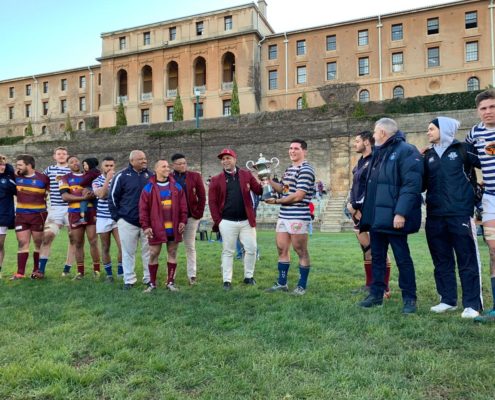 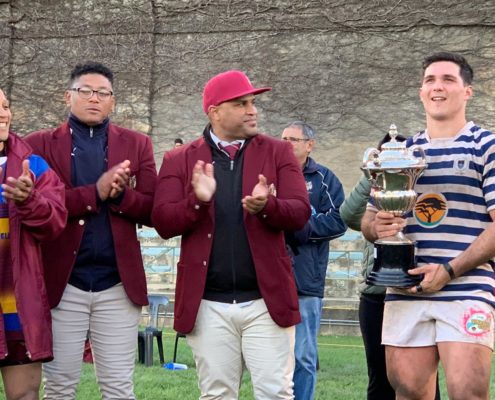 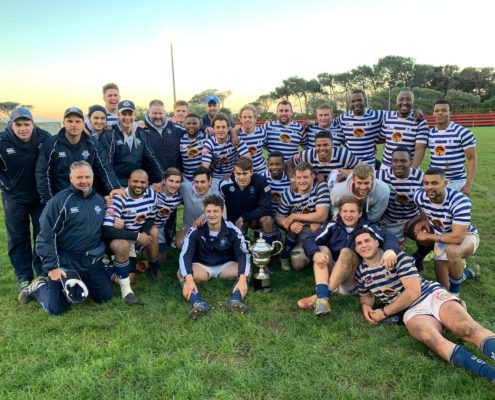 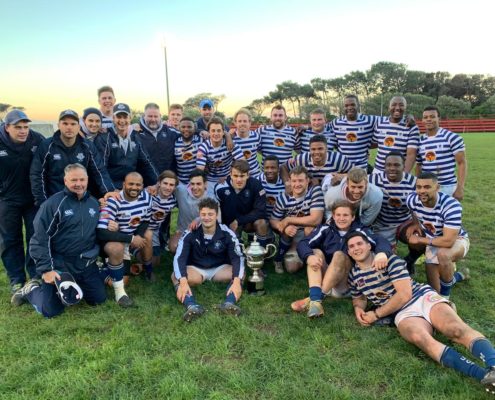 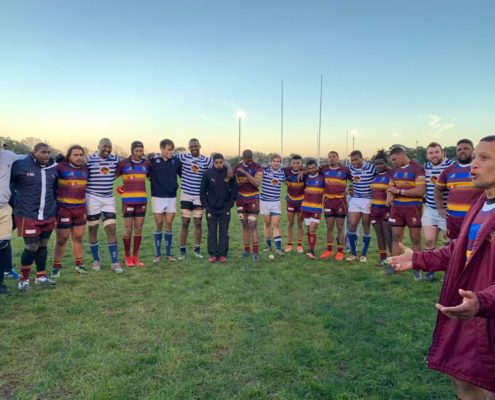 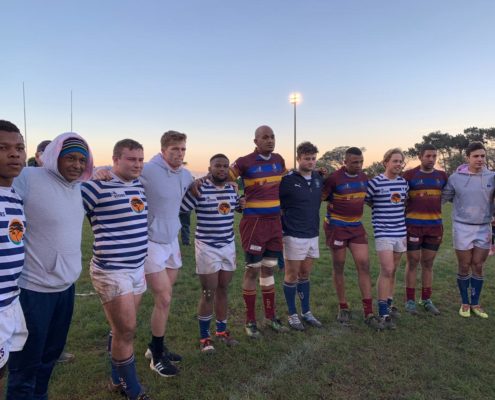 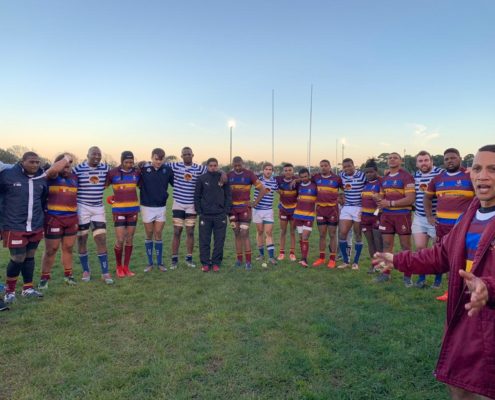