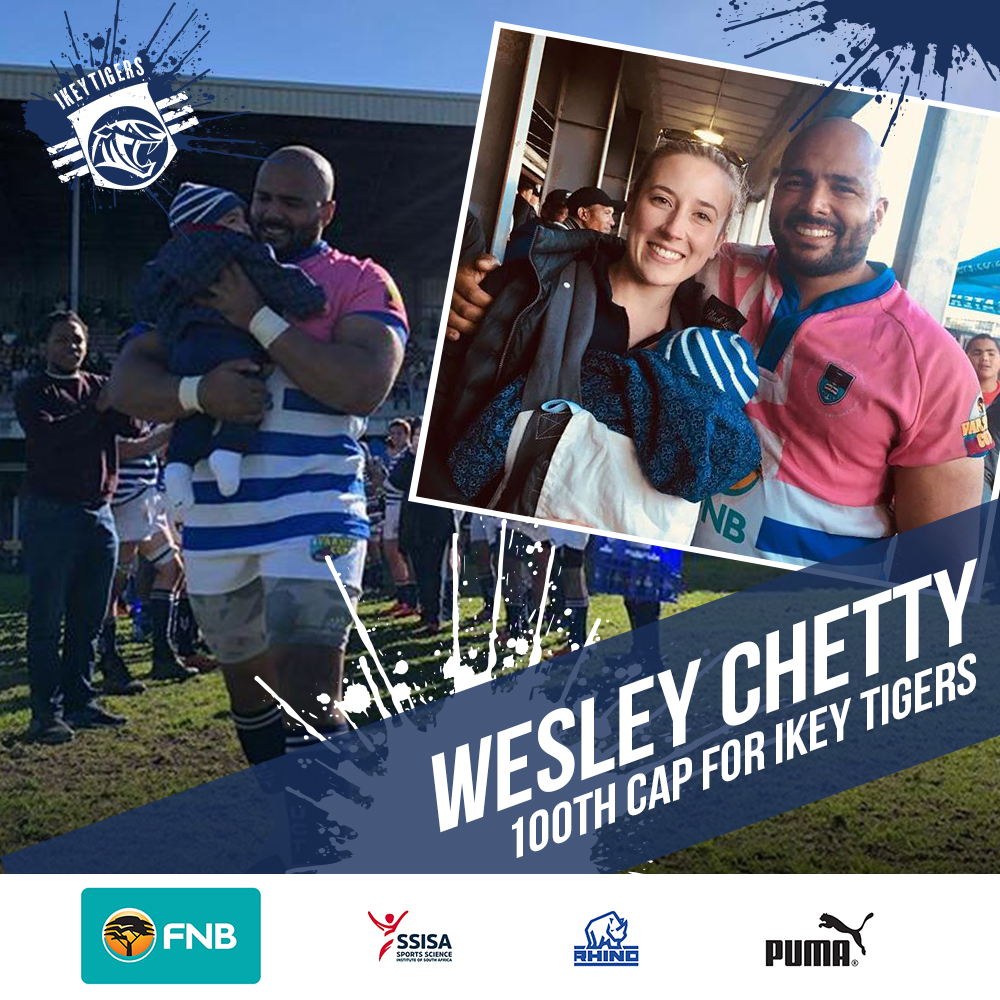 Florida Park was a buzz this past weekend as Tygerberg hosted the UCT Ikey Tigers in the annual Tiger Cup Derby. 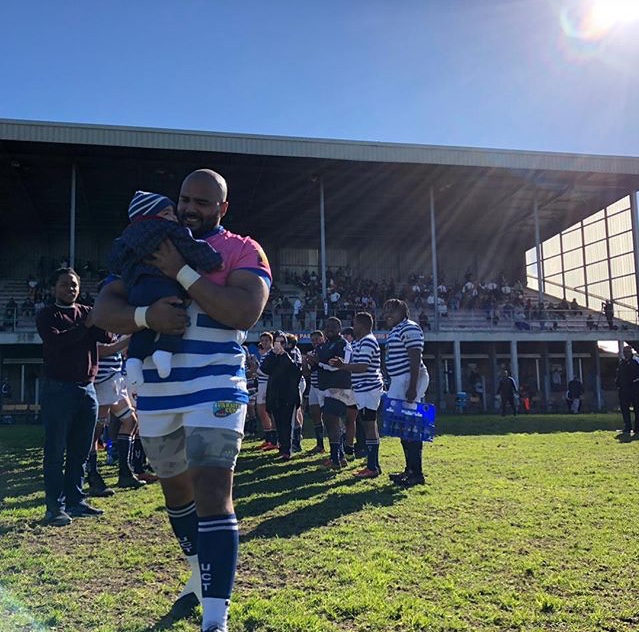 The home side narrowly edged a very impressive 34-33 victory against a valiant Ikey Tigers side and have taken home the points, the bragging rights and the coveted Tiger Cup Trophy.

Despite the loss the 1st XV still had something to celebrate as the captain, Wesley Chetty, got his 100th cap for the club. A 2011 Varsity Cup winner, Wesley had this to say about the momentous occasion.

The U20A Trojans have now officially won their league after notching up yet another win in what has been a season to remember for them. The final score in that match 17-27.

A win in their last match would mean that they have gone the entire season with a perfect run. This bodes very well for the future of UCT Rugby.

The UCT 2nd XV also got themselves a positive result with a 8-15 victory over Tygerberg 2nd XV.

The Ikey Tigers’ last fixture of the league sees them travel to the northern suburbs to take on Uni-Mil. They will really be wanting to end their season on a positive note with a victory in their last outing up against a team that are still relatively new the WP Super A League.