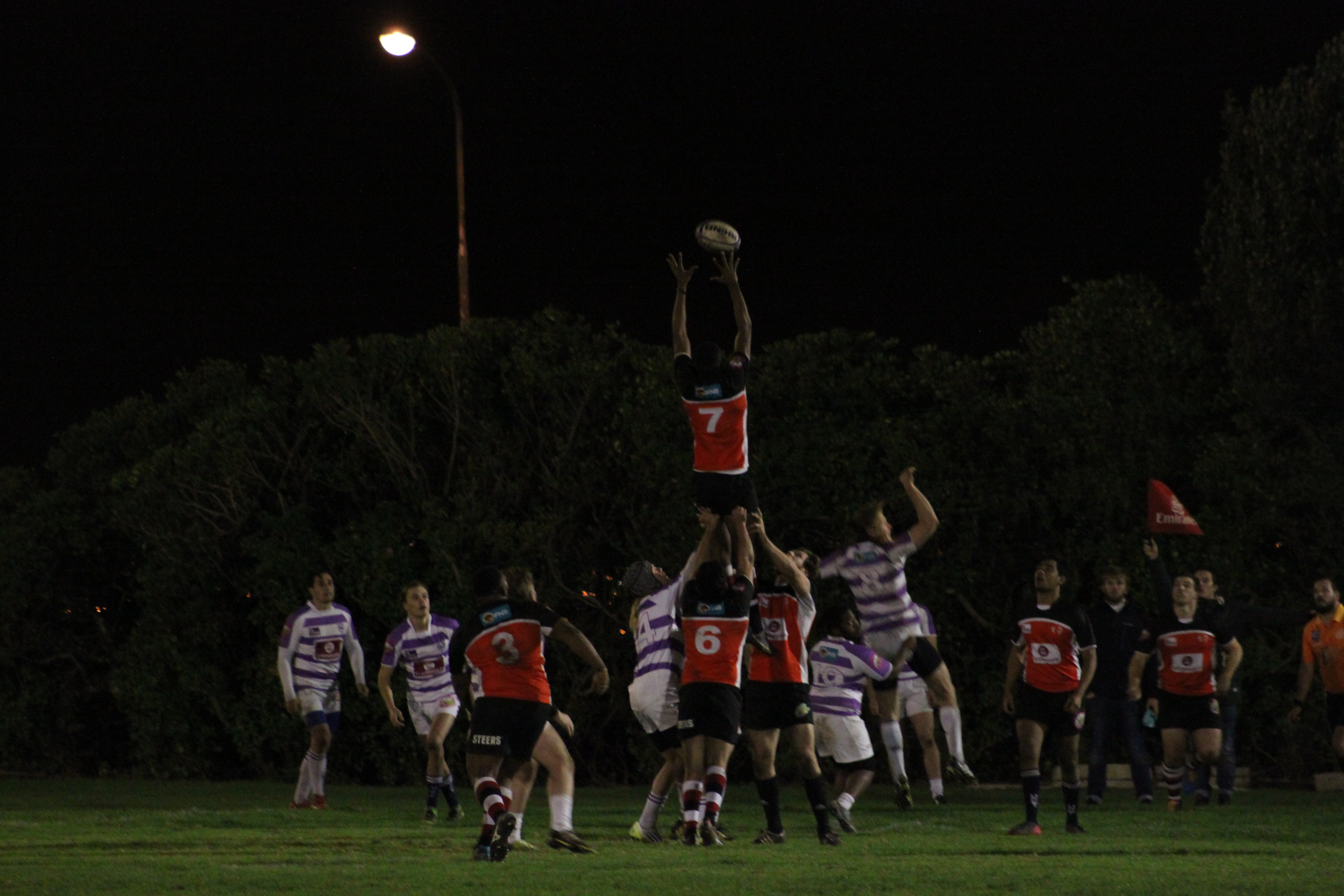 After a dramatic end to game week nine of the Steinhoff Koshuis league at the University of Cape Town, four teams will be hoping to make their way into the final and qualify for next year’s FNB Varsity Cup.

In a repeat of one of last year’s semi-finals, Steinhoff Nadoes are set to clash with Steinhoff Turtles. After losing more matches this season than they would’ve liked to, Steinhoff Nadoes still managed to qualify for the next round on the final day, and will be relishing the opportunity to get some revenge after Steinhoff Turtles after losing to them a few weeks back. “We’re very happy we get a second chance against them, so hopefully we have a fully fit team and it’ll be a lot closer than the previous game,” said Alessio de Gouveia, captain of Steinhoff Nadoes.

However, Steinhoff Turtles have proven themselves to be worthy contenders over the last two seasons. Their team is centred around the friendships they’ve forged over the past few years, and that very may well give them the edge over a new-look Steinhoff Nadoes. “I know one thing for sure: the buggers are going to put out a great effort on Wednesday and we’re really going to work hard for each other,” said Dale Stephen, captain of Steinhoff Turtles.

In the other semi-final of the day, reigning champions Steinhoff Cobras take on the only team to have beaten them over the course of the last two seasons: Steinhoff CVU Vikings. “Play, win, booze, 10-8,” were the choice words from Steinhoff CVU Vikings’ captain Harry Turner. This typifies the essence of koshuis rugby: playing exciting, competitive rugby, while also enjoying your time off of the field.

They’ll need to pull out all the stops to get passed a Steinhoff Cobras side who have revelled in the higher level of competition this year. “We’re looking forward to the semis, because Vikings were the ones who beat us after we had gone unbeaten for about twenty-five games, and now we’ve got them in the semis so it should be really good. We think we need a little bit of revenge there,” said Ty Wills, captain of Steinhoff Cobras.

In the two other matches of the day, Steinhoff Smuts take on Steinhoff Knights while Steinhoff Ubombo face off against Steinhoff Saints in the 5th and 6th place play-off.

The schedule for the day (Wednesday, September 13th) is as follows:

Steinhoff Turtles looking to shake things up
Scroll to top