The FNB Ikey Tigers missed out on a home win on the opening day of the 2016 Varsity Cup, losing 23-17 to the reigning champions FNB UFS Shimlas. The result came as a disappointment, as many were hoping for a positive start after much hard work and a rewarding preseason. However, UCT head coach Hanyani Shimange remained positive after the match: “I’m always proud of the boys. It’s only our first game of the season, so we have to learn from it and all we have to do from here is improve,” he said.

Both teams started the game quickly, looking to go ahead, but it was FNB Shimlas who struck first. “To be 7-0 down so early was a bit tough. Both teams defended well, and we were getting the fundamentals right but we were let down by our handling of the ball and at the breakdown,” Shimange added.

“They were good, they kept us under pressure and had a moment of magic for their third try. We were up against a good defence that kept shutting us out, but we were able to create a lot of chances that we unfortunately couldn’t finish. ” 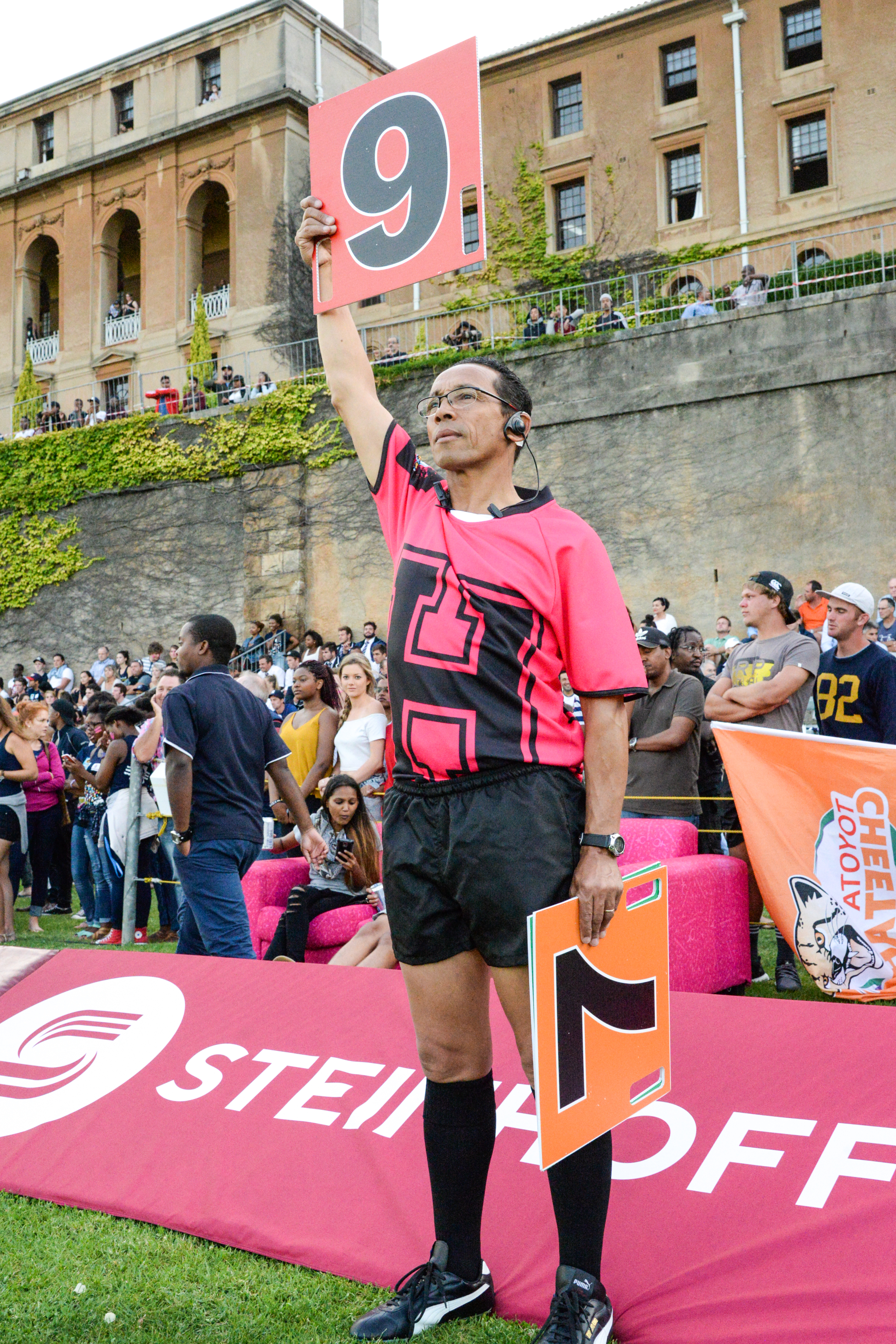 Fans that came out to watch the game were amongst the first to witness the new scoring system in action, with the FNB Ikey Tigers constructing a move that resulted in a try worth seven points towards the end of the second half.

The FNB Ikey Tigers travel to Bloemfontein next week to take on FNB CUT on the 15th of February at 18:30 in the second round of Varsity Cup action.

Tigers ready for kick off