The FNB Ikey Tigers have now lost all three of their Varsity Cup presented by Steinhoff International fixtures this season, going down to FNB Shimlas, FNB CUT and FNB NWU-PUK. The team, which has always been characterized by resilience and the will to win, now find themselves in sixth place with a total of two points. 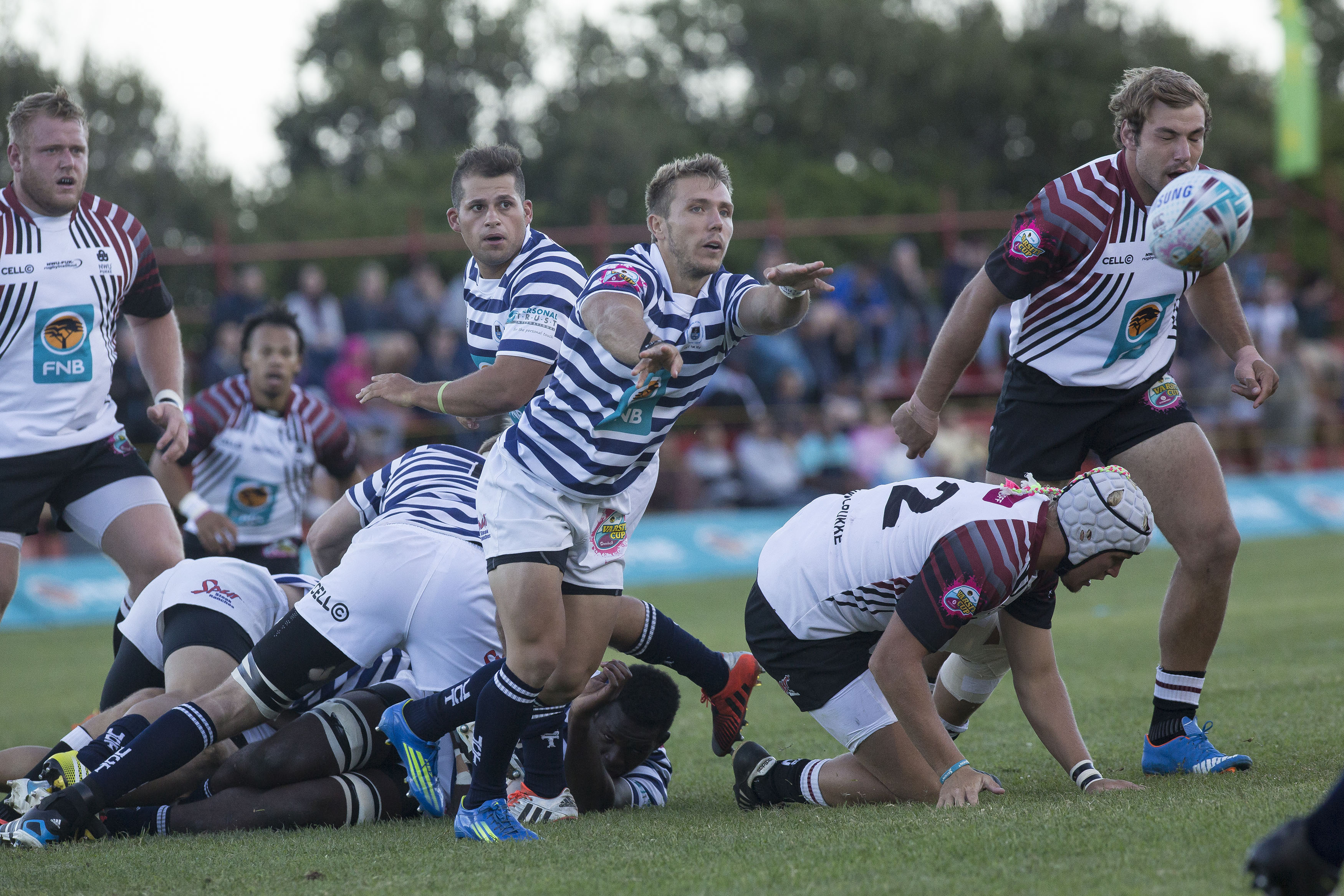 “In the first half, we saw a good performance from our boys again. They played good rugby, running and off-loading well, as well as playing to the conditions,” said Hanyani Shimange, head coach of the FNB Ikey Tigers. “But in the second half, we had very little possession and that was a problem.”

“We just need to keep on going. We have four games left, so we’re going to have to fix our mistakes and get that crucial win,” Shimange added.

Despite the team’s bad fortune thus far, they are once again ready to bounce back and perform in their next match. “Obviously the boys are disappointed, but they know it’s something we can’t dwell on. I’m proud of them for coming in on Wednesdays to get the review done and always looking forward to the next challenge ahead of us,” Shimange said.

The home crowd, including the FNB Ikey Tigers’ captain Guy Alexander (out due to a concussion), watched as FNB NWU-Puk turned up the heat in the second half and put on a sharp attacking display in the windy conditions. The FNB Ikey Tigers fought hard, threatening to break past the visitor’s try line on a few occasions, but they were not able to do so.

The FNB Ikey Tigers host bottom of the log FNB Tuks at the Green Mile on Monday, the 29th of February at 16:45 (TV). Tickets are available at (www.webtickets.co.za)

Steinhoff Harlequins fail to weather the storm against Steinhoff Tornadoes