You are here: Home1 / Ikey Tigers2 / The Ikey Tigers In A Do Or Die Clash Against UP Tuks 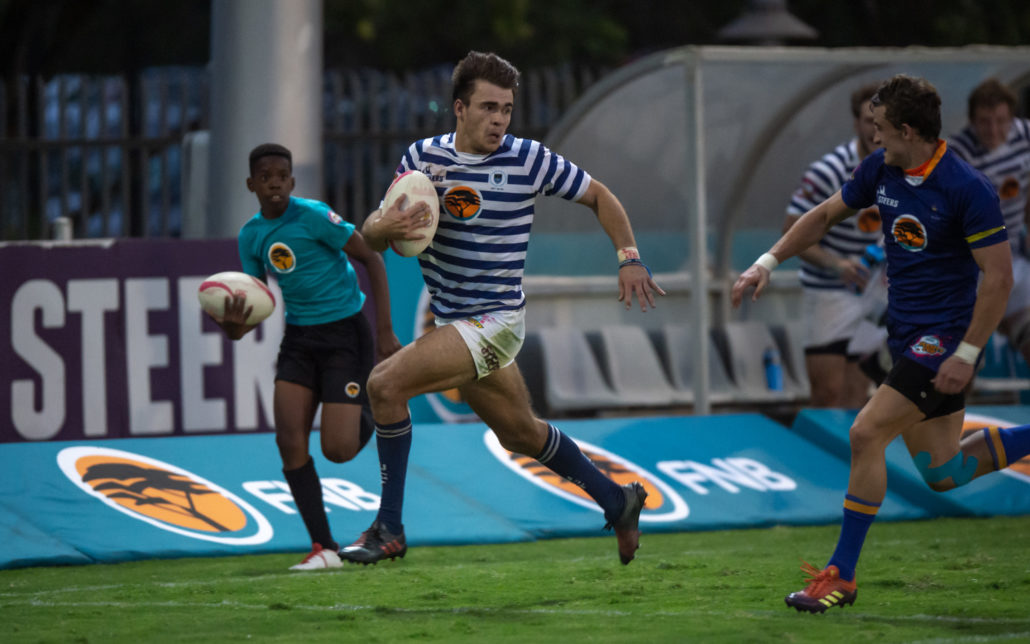 Up in Pretoria the old saying “Tuks of Niks” is used rather affectionately to describe that for the students of the University of Pretoria there is space in their hearts for Tuks, or no one. In round eight of the FNB Varsity Cup that saying has taken on a whole new meaning for FNB UCT. It means defeat Tuks, or their playoff dreams are over.

The Ikey Tigers have struggled on the road in 2019 edition of the FNB Varsity Cup with three consecutive away losses now. Their previous defeat came at the hands of FNB Wits who narrowly walked away with a 30-29 victory and left the men from Cape Town with it all to do in the closing stages of the round robin phase.

Conversely they come up against a FNB UP Tuks side, who won the competition in 2017, who currently find themselves at the top of the table. They’ll be looking to retain that top spot to ensure that they can host a home semi-final as they look to bring home the trophy again in 2019.

FNB UP Tuks are coming off the back of a very convincing 0-28 win away from home against last year’s runners up FNB NWU Pukke and will look forward to playing in front of their home crowd, but they would be foolish to write off an FNB UCT side who are hungry for victory.

Over the years the men from Cape Town have built a legacy around playing rugby with real heart and passion despite their underdog status and have pulled some magnificent upsets in the past. This week they’ll have to dig deep to cause one of the greatest upsets in Varsity Cup history to make sure they keep their playoff dreams alive.

The match kicks off at 16:45 and will be televised on Supersport 1. The Ikeys Pub & Grind will be open and screening the game on the big screen as well as serving great food and refreshments so come down to the mile and back your boys, as they look to make history.