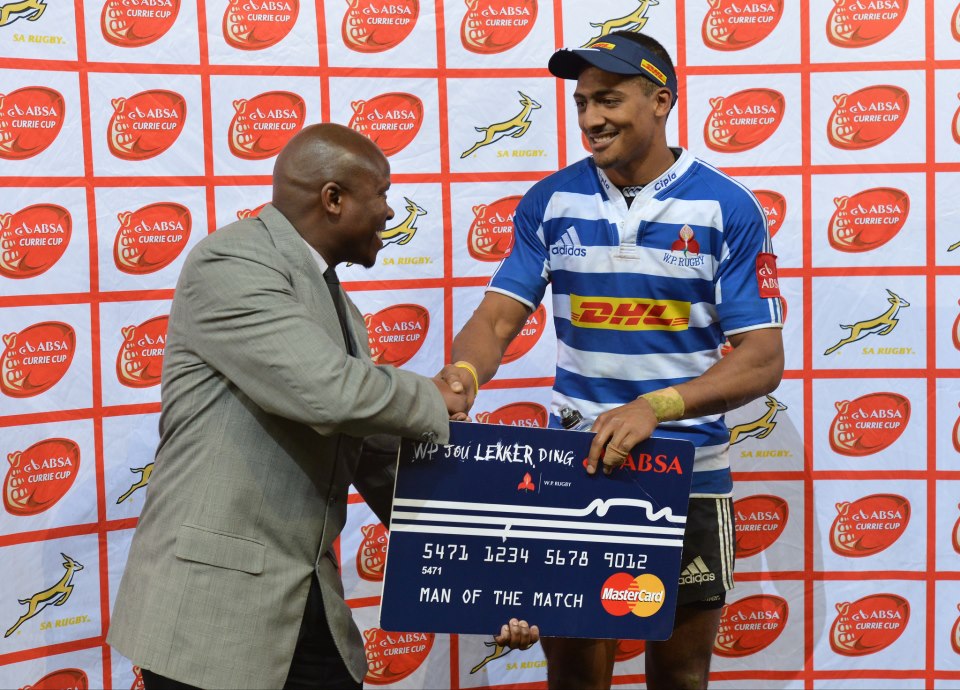 The discussion ranged from the people who have influenced their careers thus far, time playing under John Dobson and Kevin Foote at UCT, moving from school to club rugby, the way quotas is not even a remote part of their lives, THAT game against the Bulls last weekend, improving as people and not ONLY rugby players, what a typical week in their lives is like, and the plans to take on Heinrich Brussow and the umbrella defence of the Cheetahs.