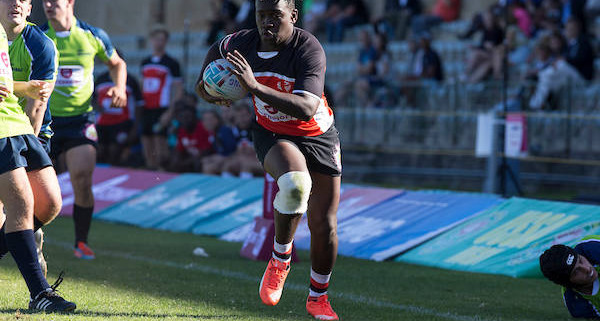 Steinhoff Nadoes bounced back after suffering their first loss of the season as they managed to overcome a Steinhoff Smuts team who have been growing stronger as the season has been progressing.

Steinhoff Nadoes narrowly beat Steinhoff Smuts 10-9. They now sit in second place, with Steinhoff Turtles breathing down their necks in the race for top place.

In the other game of the day, Steinhoff Ubombo collected the points as Steinhoff CVU Vikings unfortunately had to forfeit the game.