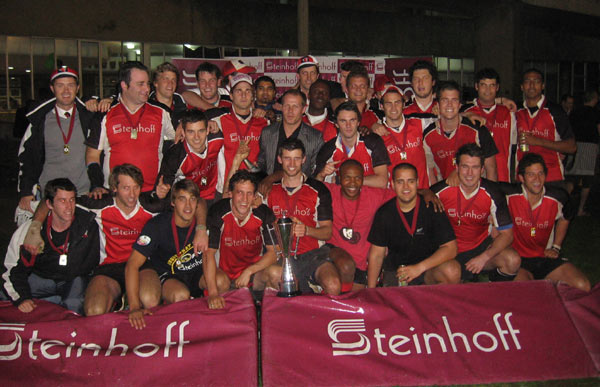 It was a tough season for the boys in the internal league but nothing mattered more than reaching the final and getting their hands on the Steinhoff Internal League Cup.The evening was festive and spectators came out to back their teams as they did battle on the Green Mile to win their respective awards.