You are here: Home1 / Ikey Tigers2 / School to Varsity Cup: Why UCT?

UCT RFC club has always attracted students and rugby players from around the country as well as from neighbouring states.

Looking back at the players who have represented The Ikey Tigers since the inception of the Varsity Cup in 2008, this tradition has continued, with some interesting changes in demographics over the years. As would be expected the majority of young men coming to play and study at UCT have traditionally come from the four Southern Suburbs Boys schools that fall under the shadow of Table Mountain.

There are obviously other factors, like the strength of the Southern Suburbs Schools rugby at various times, but there has been a growing trend showing that young players from schools around the country strive to play and study at UCT. There was a large contingent of Rondebosch and Bishops players in this year’s successful under 20 team and maybe the Southern Suburbs will regain dominance again in the next two or three years!

Southern Suburbs/Western Cape
Bishops have had a massive 35 players who have played for the Ikeys and that influence on the brand of rugby played at UCT is obvious to the eye. Dillyn Leyds, Nick Koster, Nizaam Carr, Mat Turner and JJ Gagiano have gone on to play international rugby and others to play at a provincial level.

Eastern Cape
St Andrews and Grey High with 6 players each have dominated the players from the Eastern Cape with Dale next on 3. Michael Willemse who is captaining the Kings, Tim Whitehead and Tiger Bax have played provincial rugby. Sam Peter of Dale is studying at Oxford and Dylan Rogers of Selborne is playing for Hong Kong.

KZN
There have been a large number of players from KZN. Michaelhouse with 9, Kearsney with 8, Maritzburg with 5 and Glenwood with 3 and others from various KZN schools. The current captain of WP under 21 and SA Junior Bok, Nama Xaba, hails from Glenwood and is expected to go far. Lee-Marvin Mazibuko, a junior Bok has played provincial rugby and Gary Porter age group, both hailing from Michaelhouse. The most prominent KZN player to play VC rugby for the Ikeys has been Don Armand of Matitzburg who has represented England. Sti Sithole of Westville has gone on to play for WP and the Lions.

Boland and Northern Suburbs of Western Cape
Paarl Boys High has been dominant and schoolboy level and it is not surprising that 7 players from that school have represented Ikeys at VC. David Meihuizen current first team lock is from PBHS and has been a WP under 21 representative. Paul Roos have also contributed 5 players to the Ikeys VC squads. Eben Etsebeth is the most prominent player from the Northern Suburbs to pull on an Ikey shirt.

Gauteng
We have had a number of players from the Gauteng region in the past 11 years and particularly from KES. With Wits and Tukkies in the area and with the Lions and Bulls development programmes there have been plenty opportunities in the area and not enough players have made their way to the Cape. Hopefully many young rugby players from the region will see the benefits and opportunities of playing for the Ikeys in the future. 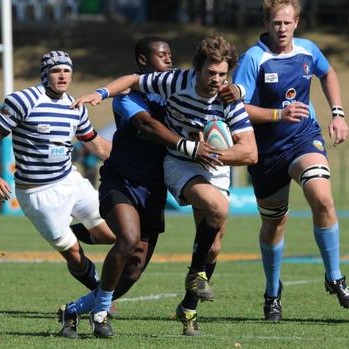 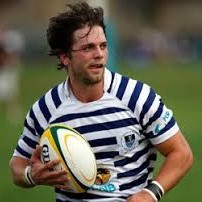 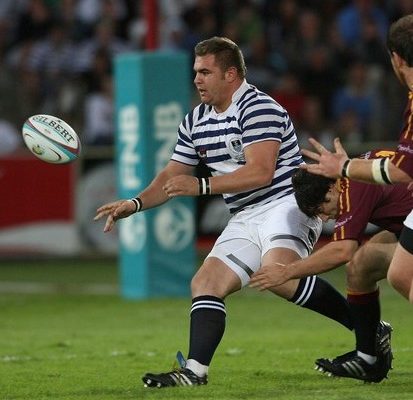 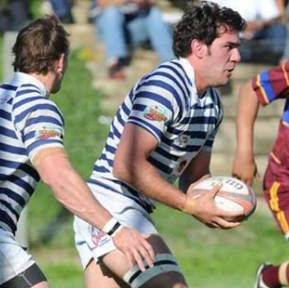 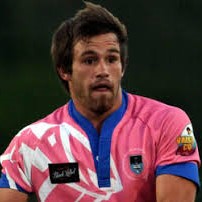 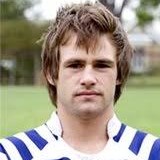 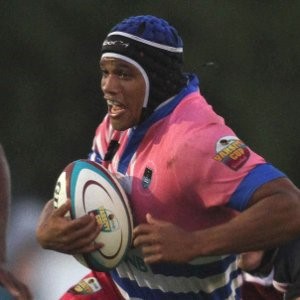 The FNB Ikeys CPR initiative in support of the Princess Charlene of Monaco Foundation...