It’s not common anymore for SA Schools players to make the decision to study at UCT and play for the Ikey Tigers, particularly in recent years as they are recruited by the unions or by the cash flush university sides. This, however, has not always been the case. Amongst a selection of successful SA School boys who have passed through the UCT ranks over the years, the classes of 1989 and 2009 tend to stand out as notable exceptions. 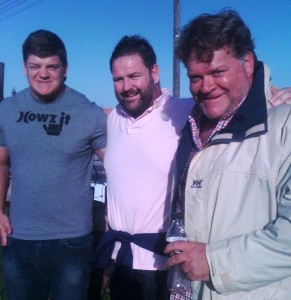 The first name that leaps out at you, of course, is our resident Front Row Grunt,  Tank Lanning who has played for the Ikeys and WP and has served the club over the years, currently as a forward’s coach.

Three other players in that SA Schools team also went on to play for the Ikeys. Michael Ehrentraut (who captained the side) was a prodigy at schoolboy level and perhaps did not live up to some of the expectations. Andrew North and Paul Searson also played for the Ikeys.

Rob Wagner was head of admin and Gus Enderstein was the U20 coach at the time and did a fantastic job recruiting players. Searson made the SA Schools side unexpectedly. Bryan Mitchell was picked to go to the Craven Week trials but was injured the week before the final trials. The selectors told Basil Bey, the Bishops coach, to send the second ranked lock to play in his place at the trials and Searson was sent. He played so well he made Craven week on the bench and again played so well that he was selected for the SA Schools team.

Five players from the Southern Suburbs schools making an SA Schools team must be unique! Dion O’Cuinne again also stands out, the ex WP player and Ireland Captain was a panel speaker at the 2016 Ikey Black-Tie Dinner. Naka Drotske and Jaco Taute also went on to become Springbok rugby players. 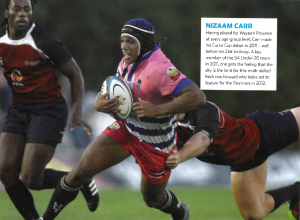 With the Varsity Cup having kicked off in 2008 and all the hype around the tournament, it would be expected that a number of SA Schools players would head off to University, particularly as at that time the rules allowed for a few non-students to play.

From this team a number of players ended up at UCT. Scarra Ntubeni, Nizaam Carr, Siya Kolisi and Ricky Schroeder ended up in the Ikeys Varsity Cup squads. Scarra and Siya were called up straight to the Stormers squad and missed the Varsity Cup competition but Nizaam and Ricky played a number of games for the Ikeys. Nizaam going on to get Springbok colours. The team also has a number of players who have gone onto higher honours, including current players Frans Malherbe, Bongi Mbonambi and Chris Cloete. 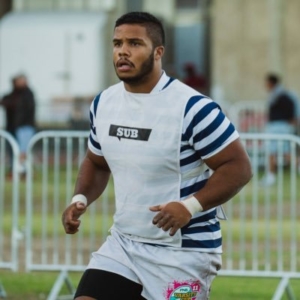 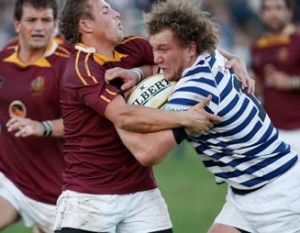 It is also remarkable to look back at these SA Schools players, and to see how many of them managed to establish a name for themselves.