You are here: Home1 / Ikey Tigers2 / Q&A with the U20 Young Guns Captain Mika Schubert 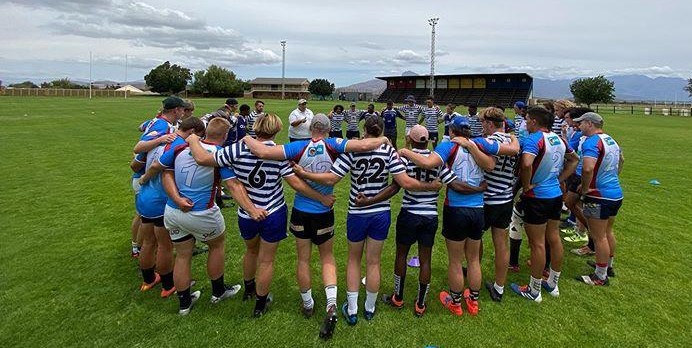 Prior to lockdown the 2020 Ikey Young Guns had played five, won four and lost one game, laying third on the log and on track for a top-four finish for the second year in a row. The only loss was against a strong Maties side.

After the fantastic achievements of the 2019 U20 side, it bodes well for the future of Ikeys rugby.

We had a Q&A with Young Guns captain, Mika Schubert, to get a better insight into the team and team environment. Mika matriculated from Wynberg Boys High School, where he also captained the first team with much success. 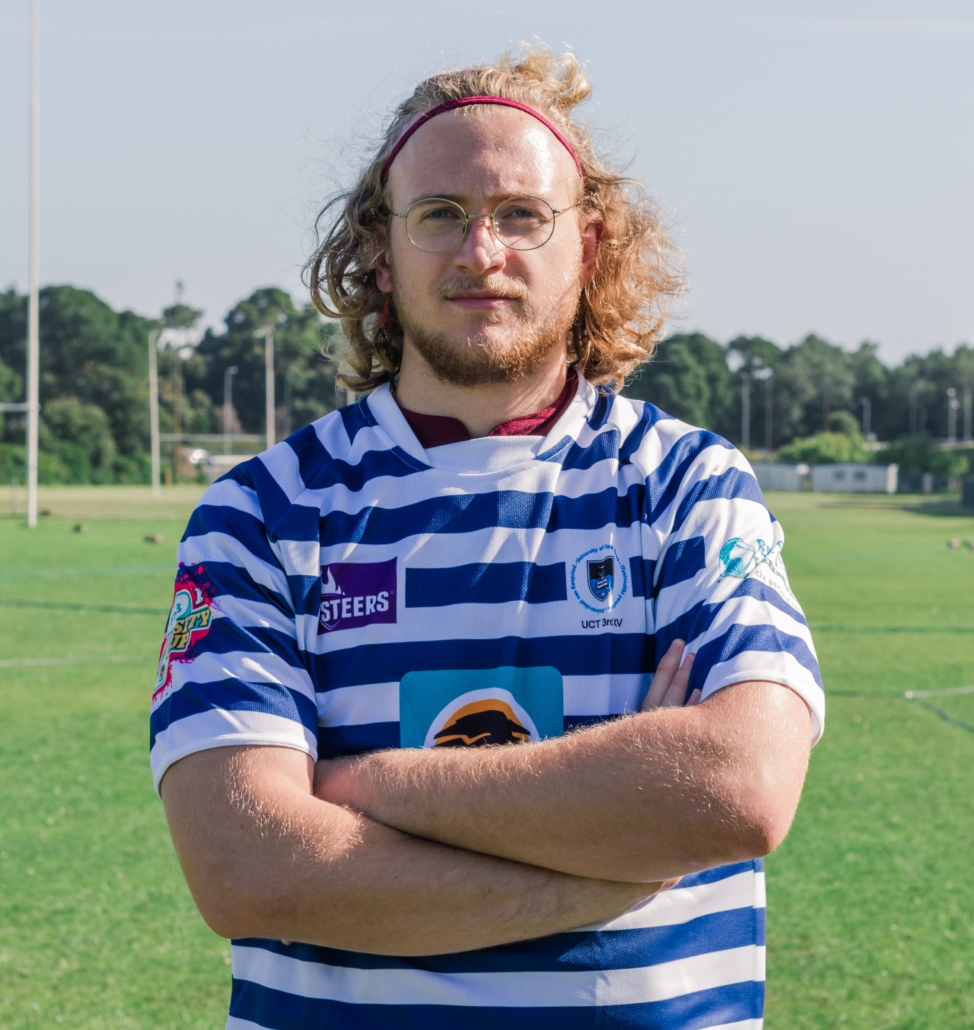 This is a very talented under 20A team who started the season well prior to lockdown. How would you describe what this team did achieve in this shortened season?

We achieved quite a lot, considering the fact that we hadn’t even started to play our best rugby yet. What we did really well, apart from against Maties, was find a way to win and really take the game to the opposition. We found ourselves in one or two tough situations at times but backed our ability and saw out the win in our first 4 matches.

We probably played our best game in the season opener against NWU Pukke, a performance which set us up for a great campaign. I cannot say we fully performed as best as we could’ve and since we are a team that holds our standards high, there was always room for improvement, even after our wins. Our goal was to win the Young Guns Varsity Cup and I believe we were well on our way to winning that trophy. It is a shame that we did not get that opportunity. The opposition in this year’s competition was great and I am sure that the semi-finals and final would’ve produced some cracking rugby.

What do you consider to be the team’s greatest strength, and where is there room for improvement?

I believe that our biggest strength is our attitude. All the boys in the squad bring great attitudes to training and matchdays, which really contributes to a positive vibe in the team. We have great players and coaches that really bring a lot of value to the club as rugby players and as human beings.

As I said, there is always room for improvement, but at times we found ourselves making an incorrect decision when it really mattered, especially in opposition 22, and it cost us a bit. I also feel as if we weren’t fully aware of how good we were, which can be a good thing too.

As a team, we have a great mindset and we give 100%. We are a team that always wants to be better. 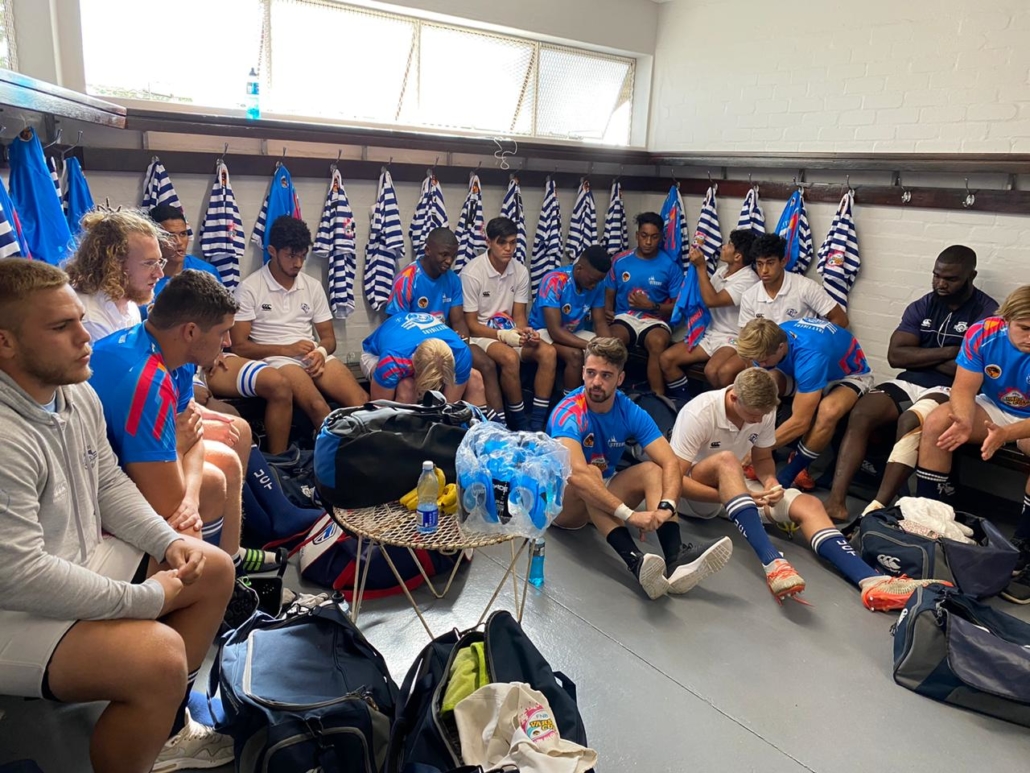 Can you give us an idea of when you started your pre-season training and what the focus areas were?

Our preseason started in October 2019. A big focus for us was always making sure the team knows each other and are familiar with each other, while simultaneously becoming better rugby players.

We focused quite a bit on our physicality during the pre-season. This entailed a rigorous gym and conditioning program and making sure we practised and played with huge physicality.

What were the highlights for you personally as captain and was it a big step up to captain at Varsity Cup level compared to captaining at school level?

In 2019 I only played one Varsity Cup game for the Cubs (u20s). So for the 4 home games, we had that season, I watched from the sideline. I remember our first game against Udubs (UWC) and just seeing my Captain, Ant Fleischer run out and lead the team out onto the field really gave me dream to cling on to and reach for. So when I got to do that the very next season, on the opening day, it was a dream come true. I led the boys out onto the field against NWU Pukke. It was an unreal feeling and a very proud moment for me and my family.

Varsity Cup level is a very different atmosphere to play in, almost incomparable to school level. As a captain and team, there is a lot less pressure from the crowd, as the u20 games don’t usually generate a crowd as big as in schoolboy level. I must say, in terms of captaincy, it wasn’t a massive step-up. Every game in the u20 Varsity Cup is like a schoolboy derby game. This, with regards to tough opposition every week. In terms of decision making as a captain, I will always respect the occasion of the game and of course, I will try to make the decision I feel is best for the team, well aware of where the momentum lies or, with whom it lies. Every game is tough, but I haven’t found that my decisions have been tougher to make in Varsity Cup than in Schoolboy.

I am very grateful that I was able to play a good number of games for the Cubs at Varsity Cup and League level. All good things must come to an end though and I have definitely played my last game for the Cubs. It has truly been an honour to represent this team and lead them for the games I did. Love the Cubs! 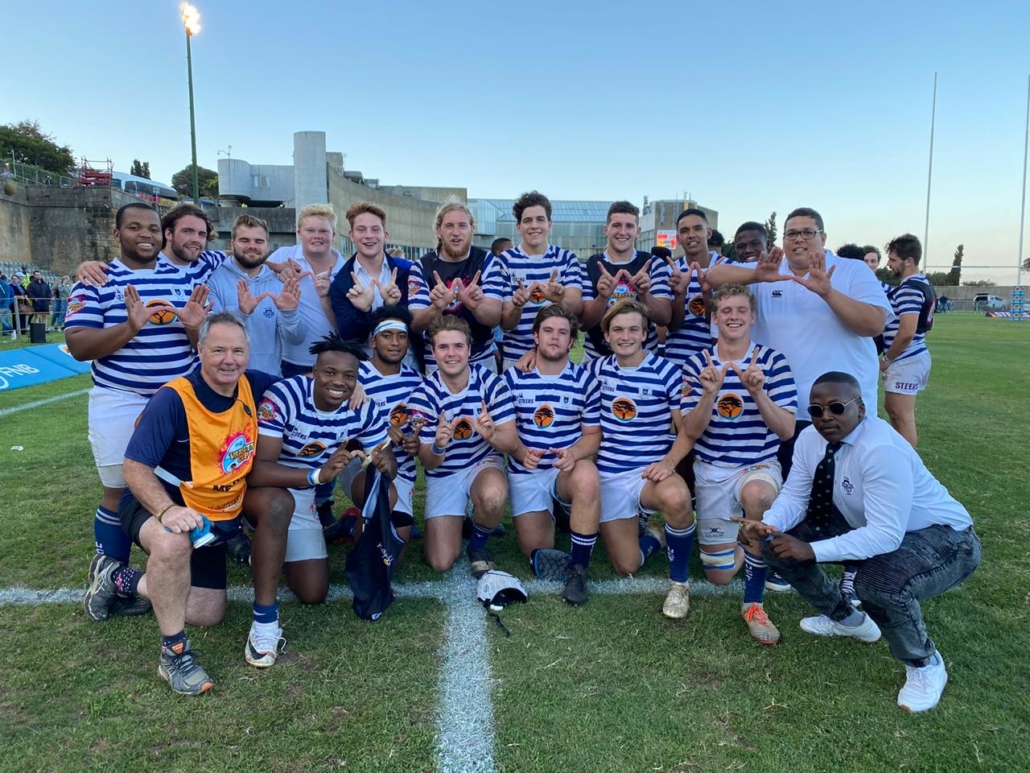 Success can have both a positive and negative influence on a team. How do you maintain perspective and keep the squad humble?

It was very clear from the start that this was a focused team. After each win, we knew we hadn’t peaked and we were aware of the fact that each game would present new challenges. After a great win against Wits, we met at the start of the following training week and discussed how we were going to make sure we stay focused and keep training hard after a big win, as many teams can let a big win like that make them complacent.

For this, I give my leadership team a massive congratulations. They were great all season and added immense value in every opportunity they saw fit. They were a great asset to the team and certainly made my job a whole lot easier.

Do you have any amusing stories to share since captaining the U20A’s (this could be from during COVID too)?

We had an away game against CUT in Bloemfontein. We planned to fly on the morning of the game, as we were only playing later that day at 5 pm. Most of us made sure to be at the airport reasonably early. There were a few late stragglers but not too late. As the Gents were ready and had gotten their boarding passes, we realized that everyone but Ntokozo Makhaza was there. Turns out that he overslept. We ordered an uber for him and he eventually got there. “Sorry Gents” was his comment.

I’m not sure if it was because he got more sleep than all of us but he ended up scoring a hat-trick that day. Almost missing your flight is certainly not a conventional pre-game ritual, but it worked for him. 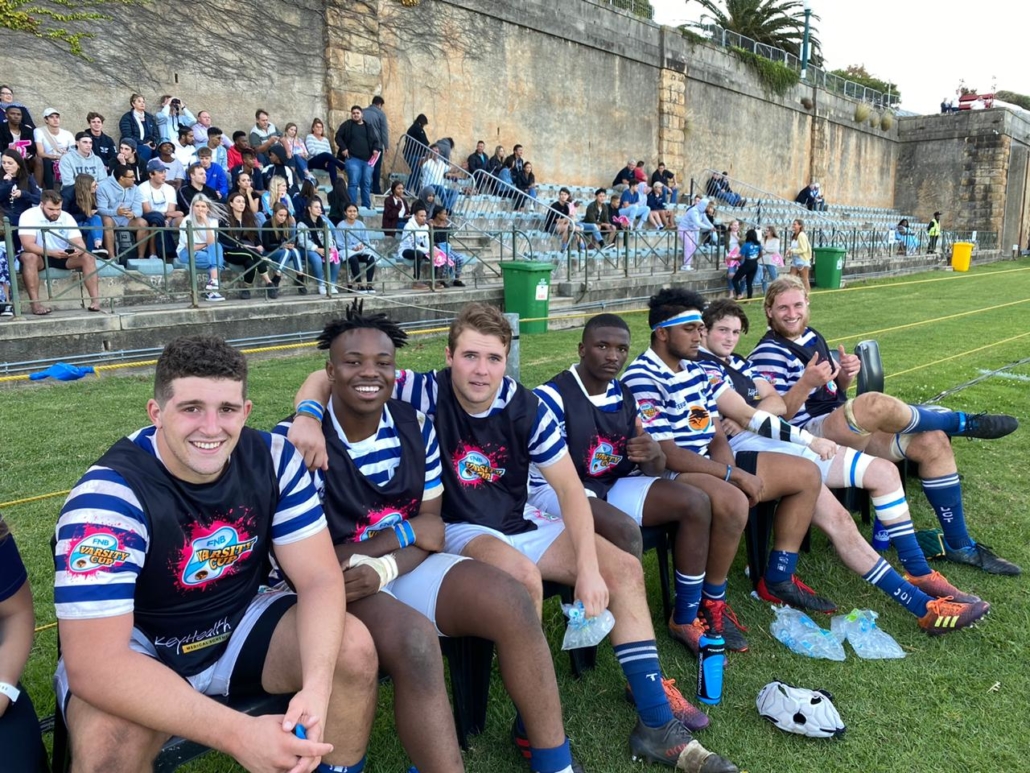 What are the players and coaches doing to stay in touch, motivated and fit?

During the main lockdown, we obviously needed to stay fit and gym. We took a challenge that the first team was doing, which was a workout challenge where you must just film your workout and send it to our group. You also had to nominate other people to do the same thing. This process just continued and we ended up getting the whole team to buy in. there were some very good gym routines indeed. We chatted regularly on our team group.

The leadership group came up with the idea that we should make sure we are checking in on the rest of the team and then reporting back to our leadership group to see how the team is. I believe that worked very well and allowed us to understand how everyone is going. 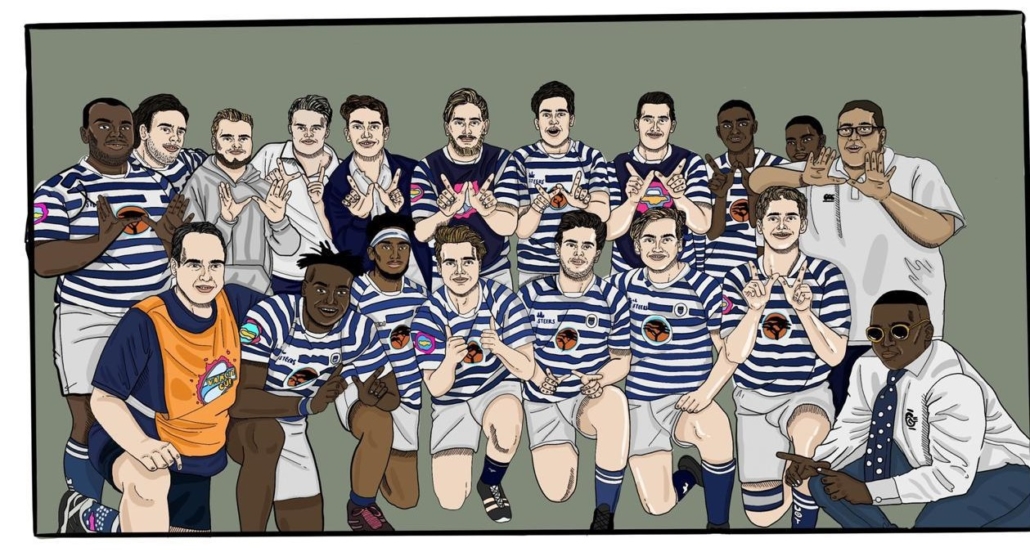 Catching up with Suwi Chibale in Cambridge