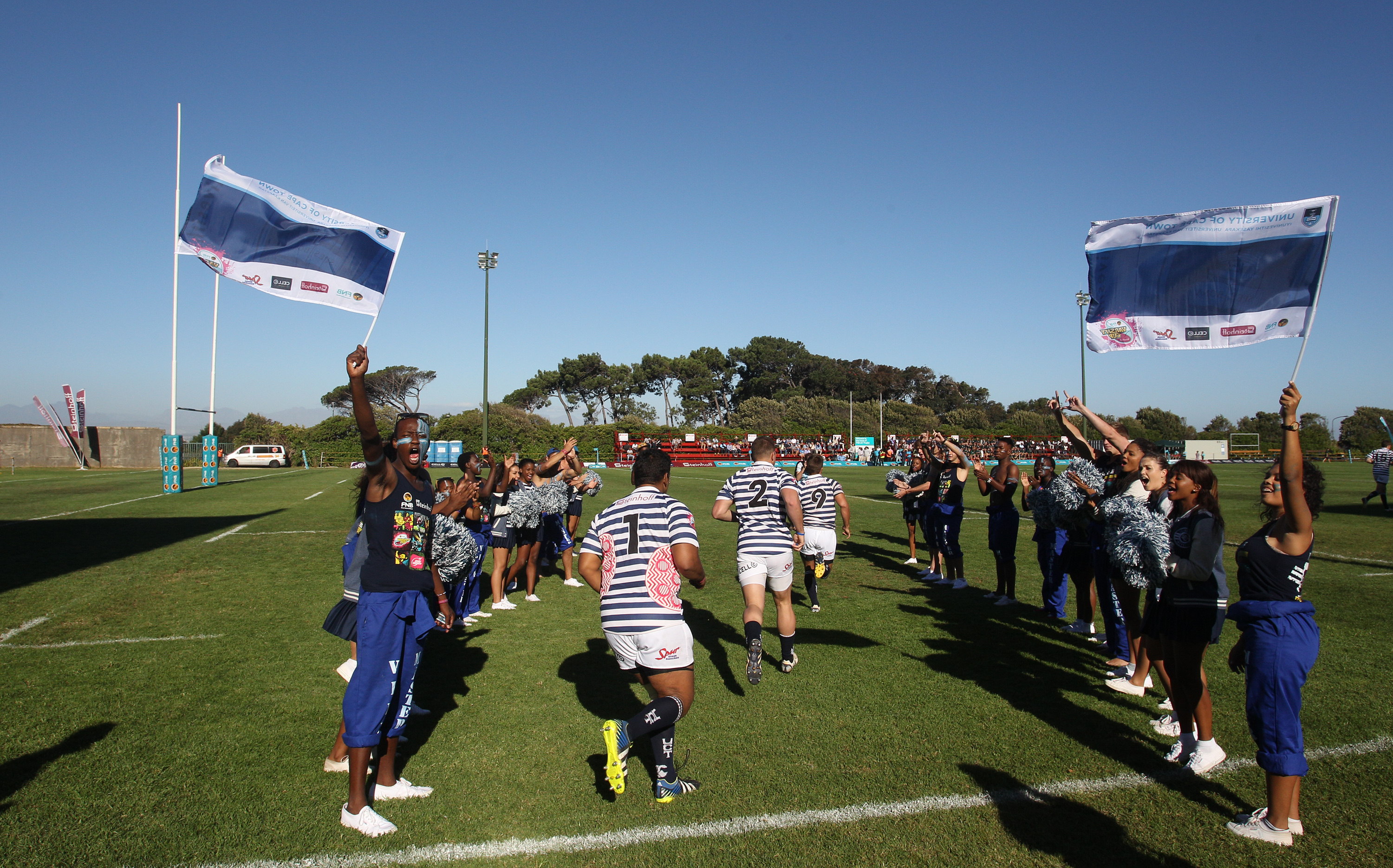 UCT Rugby Football Club, founded in 1882, is one of the oldest rugby clubs in the world and has a captivating rugby history. Its tradition of playing running rugby makes it one of the most exciting teams to watch in international club rugby. Thousands of UCT students and rugby players have enjoyed and been privileged to play for the club over the years. The Supporters Club seeks to ensure that there is a strong community where past players and others can stay connected with the Club long after their playing days are over. 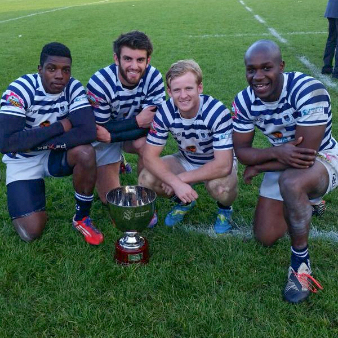 Over the past twenty years, professionalism in rugby has changed the rugby landscape and the Ikey Tigers have needed to adjust with the times. Holding onto the positives of its amateur spirit has been a differentiating factor for the Ikeys, especially when compared to any other university rugby clubs on the world scene. Winning the inaugural World University Rugby Cup in Oxford, UK in September last year was a fantastic height for the Club to reach. 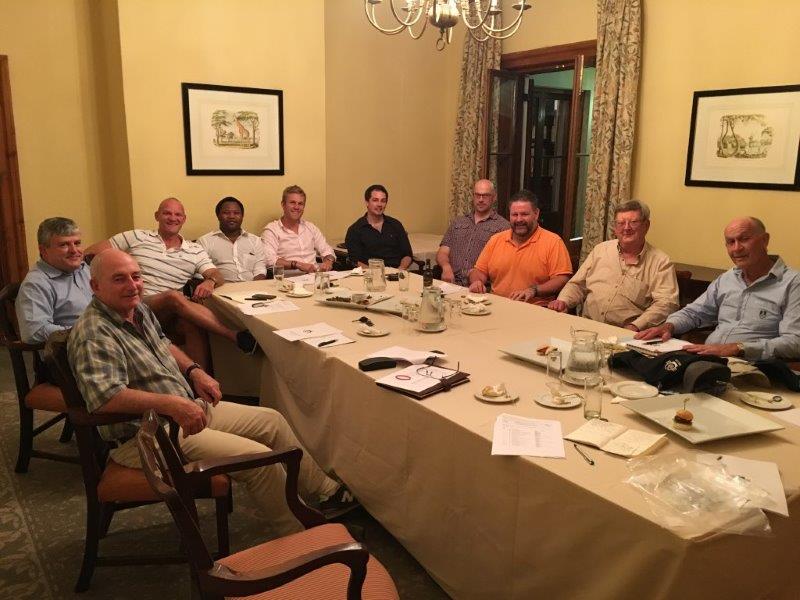 The Ikey Tigers Supporters Club has been established under the auspices of the Ikey Foundation Trust, with a mandate to serve and energise the Ikey Tigers supporter base. The inaugural committee members have committed to at least two years of service to set the Supporters Club in motion. Ably led by Ikey legend, John Le Roux, other members include Terry Wallace, Khaya Sontsele, Lisa Gagiano, Bodo Sieber, Daniel Palm, Tank Lanning, Howard Kahn, Kevin Forte, Gavin Fernie and Chris Campbell.

It is early days for the Ikey Tigers Supporters Club, but it builds on past work done by Foundation members and benefits from a broad base of support. In 2016 the committee intends on making sure regular, interesting communication reaches the community; the Varsity Cup spectator experience reaches new heights; a members’ offering is launched; fantastic events are held in Cape Town, Johannesburg and London; and that the Ikey Tigers community cheers their team on throughout the year!

Help us start 2016 on a high by joining us next Monday (8 Feb) on the Green Mile to watch our beloved two time champions, the FNB Ikey Tigers, take on returning champions, the FNB Shimlas. In celebration of its official launch, the Ikey Tigers Supporters Club is inviting all Ikey Old Boy’s to a free VIP match experience. For more information and to collect your free tickets, please click here.