“Ja-Nee: The story behind the game” by Ikey legend, Dugald Macdonald

You are here: Home / Club News / “Ja-Nee: The story behind the game” by Ikey legend, Dugald...

JA-NEE: THE STORY BEYOND THE GAME 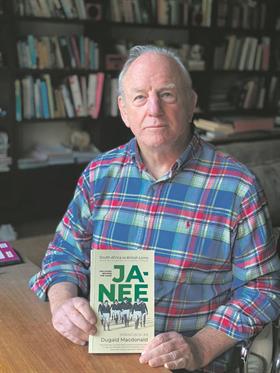 Dugald Macdonald is an Ikey legend both as a player and as an official of the club. He served the Club as President for fifteen years, presiding over an astonishing period of change in global club and university rugby. We will always be extraordinarily grateful for the contribution Dugald and his wife, Marguerite, have made to Ikey Tigers over many years.

As a player, he was a barn­-storming eighth man for UCT and made his Springbok debut against the British Lions in the second Test at Loftus Versfeld.

Ja-Nee is his insider account of what it means to be a young Springbok in a dark period in South African rugby history. The Boks narrowly lost the first test 2 -12 then lost the second test 9 -28, the Lions scoring five tries. All the while the selectors panicked and made a number of changes after each test.

Dugald was called up for the second test. Weaving his own experience of the test through the commentaries of Gerhard Viviers, the voice of Springbok Rugby, SABC’s Kim Shippey and BBC’s Alun Williams, Macdonald tells the minute-by-minute story of that catastrophic winter afternoon.

With insight and unusual humour, his account explores the myths of Springbok rugby, sharing his theories about the badge, the jersey and the resolute Afrikaans rugby players who had never lost to the Lions before. Written nearly 50 years after the event in an idiosyncratic and colloquial style, Macdonald offers his impressions of a gifted generation of Lions, Phil Bennett, the unsmiling Mervyn Davies and the effervescent Gareth Edwards. 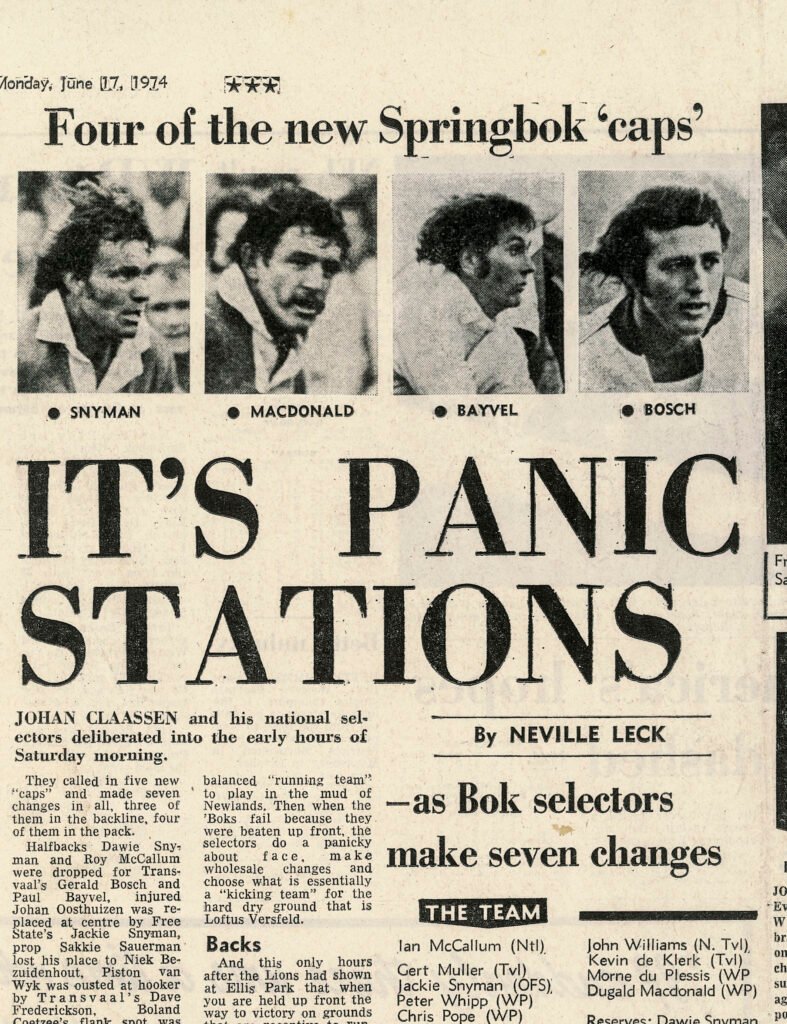 This is rugby history as it has never been written before. It’s the story of a rugby match from the inside, and of a series defeat that would traumatise the South African rugby establishment for years.

In his review of the book, John Dobson said “By far the most entertaining and amusing South African rugby book ever written. Except, it is far more than a rugby book – is both a moving memoir and an acerbic social commentary.”

Nick Mallett in his review commented “Dugald Macdonald was a No 8 whose individual skills brought thousands of spectators to stadiums. His book Ja-Nee, reveals his passionate love for and appreciation of the game of rugby. Dugald writes with self-effacing humility and an idiosyncratic humour. His book is a great read, not only for rugby lovers but also those interested in how we humans struggle to make sense of our lives”. 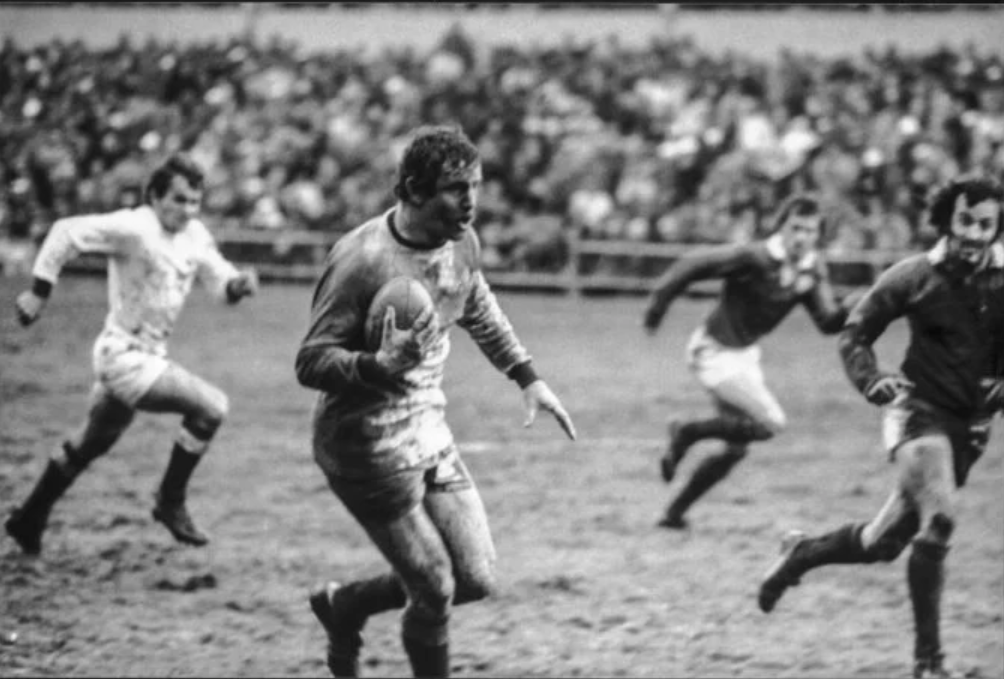 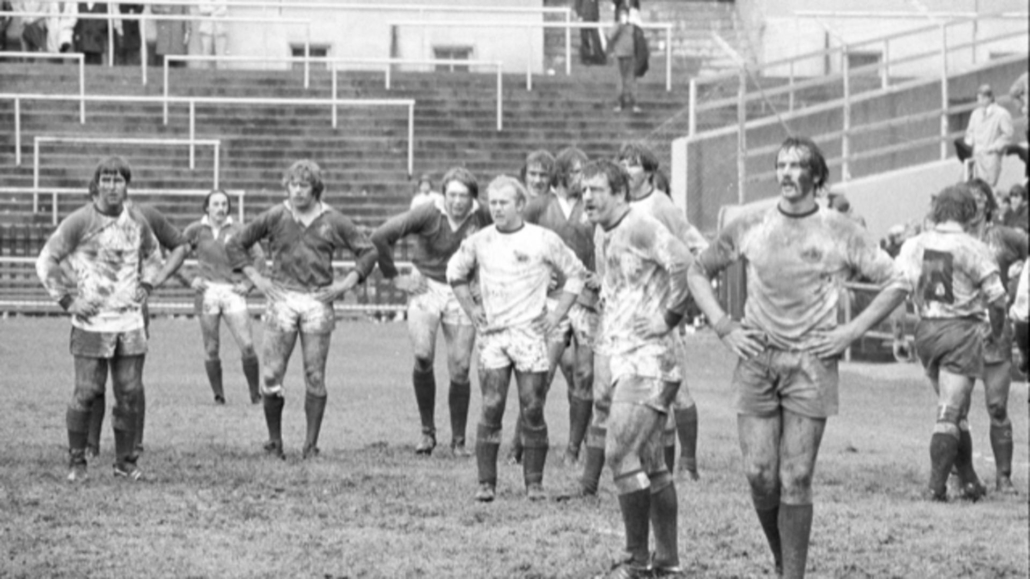