Blog - Latest News
You are here: Home / Newsflash / It’s Ikeys vs Maties on the Green Mile 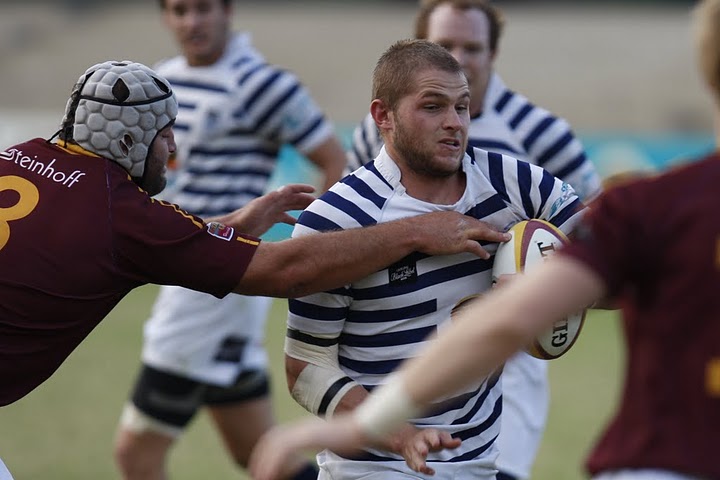 The classic clash returns to the Green Mile which will see some intense derby’s coming its way in the next couple of weeks!

The last time UCT and Stellenbosch went head to head, the Ikeys triumphed 28-19 to record a first Intervarsity victory since 2004 and add another great trophy to this year’s success, just weeks after the Varsity Cup win.

Maties in the meantime have booked their ticket to the Club Championships, leading the log at the end of half one, with UCT just trailiong by a short margin – mostly thanks to narrow losses by the brave A team that started the league with two weeks while the majority of the squad battled for the Varsity Cup honours.

This Saturday pomises to be a massive occasion with the Maties out for revenge and the rejuvenated UCT side – which is without a large host of players having been called to the WP Currie Cup and U21 teams – looking to stake their claim for league honours later this season.

The Green Mile will be abuzz with the intensity of Intervarsity with all the teams in action – don’t miss a great afternoon of rugby with the students back on campus for the first time following the long varsity vac.

Black Tie dinner 26th of August – get your tickets now

Ikeys beat SK at the Track

TOUGH MATCHES ON THE MILE
Scroll to top