You are here: Home / Ikey Tigers / Ikeys ready to get the ball rolling again 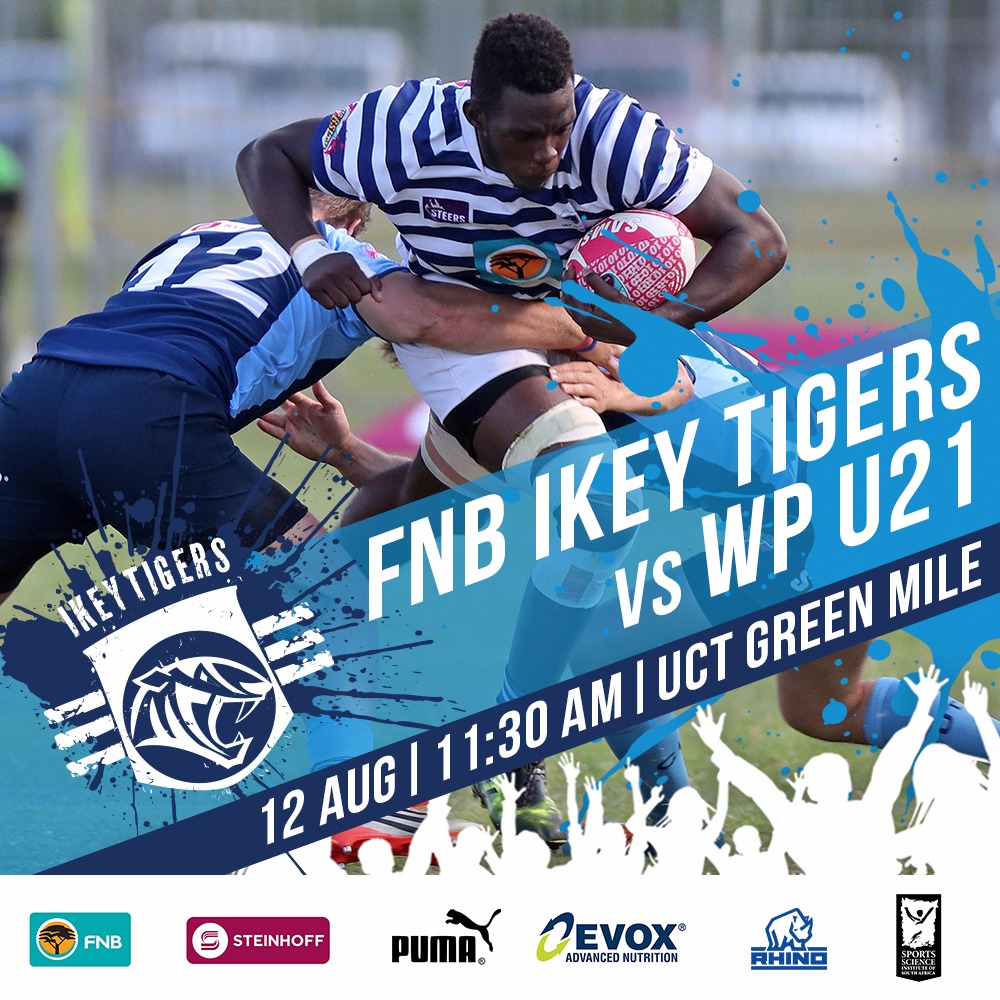 After enjoying a few weeks off during their mid-year vacation, the FNB Ikey Tigers are looking to regain their match sharpness as they participate in a training game against Western Province’s u21 side ahead of the second half of the season.

While the FNB Ikey Tigers’ first team hasn’t been training as a unit during the holidays, many have been playing for the Western Province u21 squad while other players had received training programmes to keep them up to speed over the break.

“We’re really looking to get the rust out after the long break. It won’t be a full eighty-minute match; we’re just going to practice different scenarios. Jerome Paarwater [coach of the Western Province u21s] and I will decide what we’ll have the players do once we’re out there,” said Christiaan Esterhuizen.

The training match should bring with it an interesting dynamic, as at least eight players from the University of Cape Town are part of the Western Province u21 squad. With familiar faces on both sides, this could prove to be an effective way for the FNB key Tigers to transition into the rest of their season.

“I’m going to play two different squads of fifteen, and they’ll consist of the remainder of our squad and some under-twenty players,” coach Esterhuizen added.

Looking ahead, the FNB Ikey Tigers will resume their season in sixth position with two games in hand. Winning their two extra games would see them occupy fifth spot on the log, but with a limited amount of games remaining (none of which are against the top four), finishing in the top four will only be possible if they win all of their remaining games while other results work in their favour.

The sparring match between the FNB Ikey Tigers and Western Province u21 is set to kick off at 11:30 on Saturday, the 12th of August at The Green Mile.