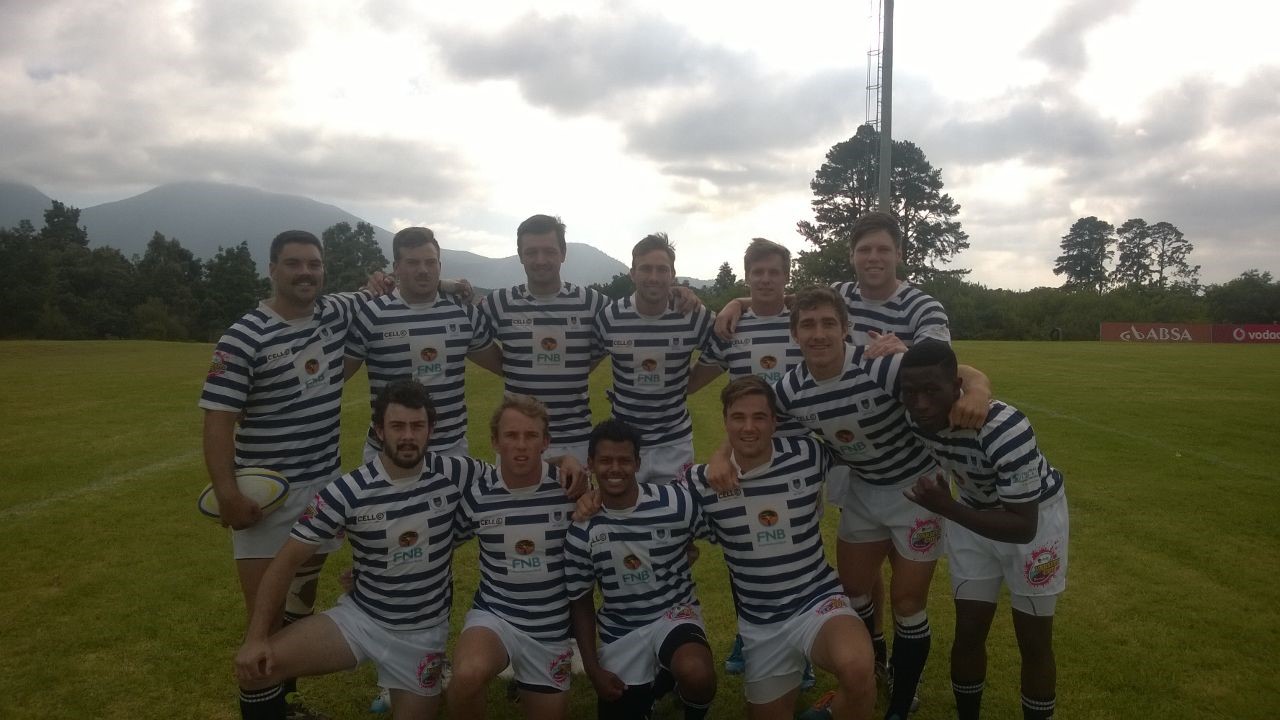 This year’s USSA 7’s tournament was held in George from the 1st till 2nd of November 2014. The Ikeys 7’s team played their first game against WSU and won 38 – 19. Their 2nd game was against NWU Vaal and they won that match 55 – 0. Their 3rd match they came up against TUT which they brushed aside 47 – 5. A tough encounter against Tuks to which they lost 5 – 24 proved to be the side’s only blemish in the pool games.

Overall the team ended in 8th place out of 24 teams and thus qualified for the Varsity Sports 7’s which will take place in 2015. Well done boys!

Always believe in Magic – back the book
Scroll to top