By now you may have heard about the unfortunate postponement of the WPRU league structures until 1 June due to man of the fields around the peninsular being unplayable. 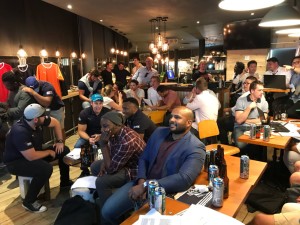 With the need to ensure that our players remain active and well-conditioned, and that they continue having fun, we have come up with a cunning way to keep everyone fit and busy!

We will be holding the Ikeys Premier League (IPL) – based on the Indian Premier Cricket League – for the entire club, bar a few VC players who will be rested. Teams will be competing for a new Club trophy, the Connor Weber Memorial Trophy in memory of Varsity legend Dan Weber’s son, who tragically passed away aged 2 in a drowning accident in December 2017.

This epic 3-week competition will be held over April. Teams have been put together through an intense and hotly-contested auction process, held in The Ikey Pub & Grind.

Here are the highlights: 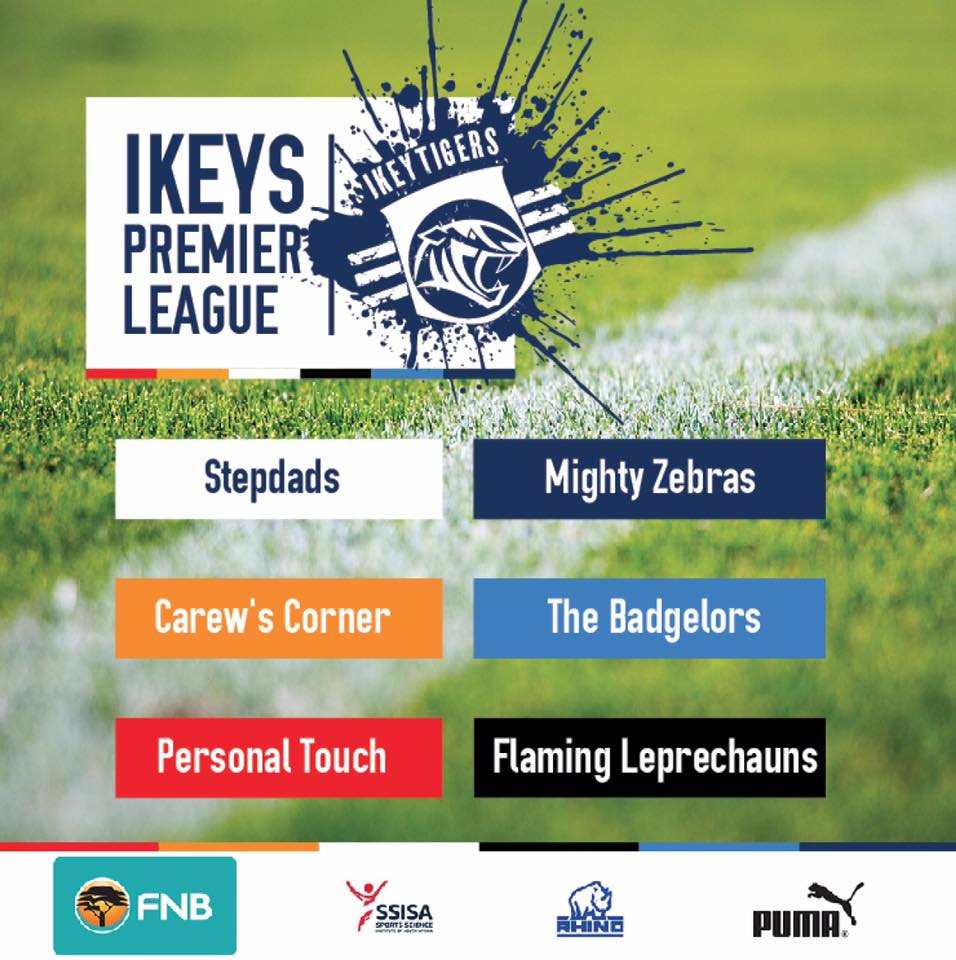