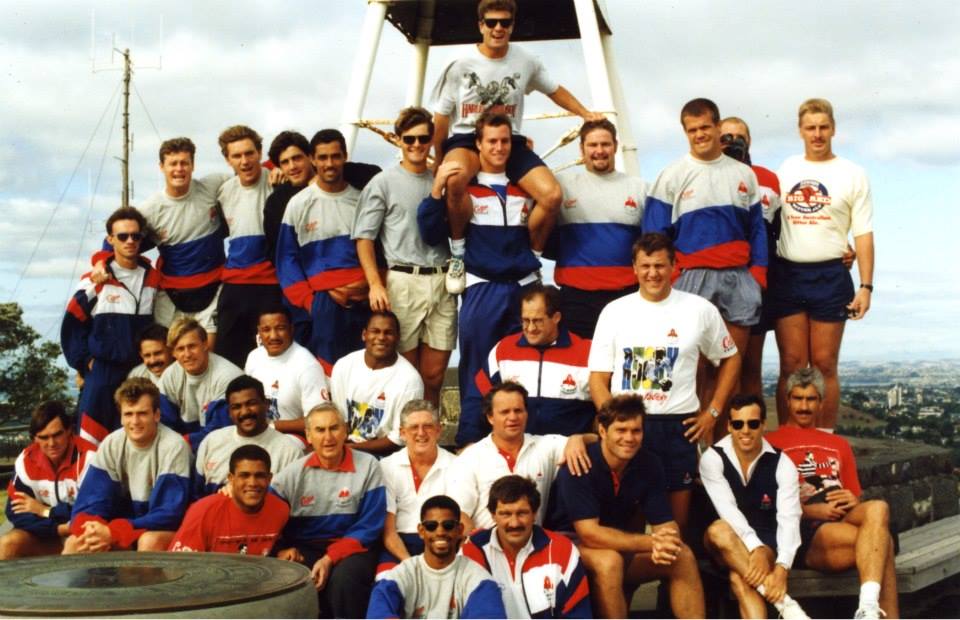 Having recently taken part in the World University Rugby Invitational Cup where the Ikeys went on to defend their title in Kamiigusa Stadium, Japan, Tank Lanning ponders the differences between touring now and touring then.

As with life outside of rugby, especially when away from the comfort of one’s hometown 4G bundle, it is astonishing to see just how sticky a WiFi hotspot can be!

Sure there is a need to Tweet or ‘Gram everything we do outside the bathroom, and Tinder seems a lot simpler than drinking oneself brave enough at a pub, but it is just unbelievable to see how reliant we have become on WhatsApp. Not only for social reasons, but also for coordinating not only tours like the one we have just been on, but entire rugby campaigns!

So when uber-manager Raun Billett handed each of us our MiFi dongles (each loaded with a 1000GB of data), it was like Father Christmas had come early. Who cared that our room at the 1964 Olympic Village we were staying at was smaller than Kobus Wiese, or that we had just spent 30 hours getting there … We had flippen WiFi tjommas!

It proved to be a complete master stroke! Not even Stephen Fry could navigate a change from the green to blue line at Shinjuku station without the help of Google Maps!

Gone are the days of the manager having to slip a piece of paper under each team member’s hotel room door each night with that day’s agenda. In fact, be gone foul agenda, or even a tour itinerary! 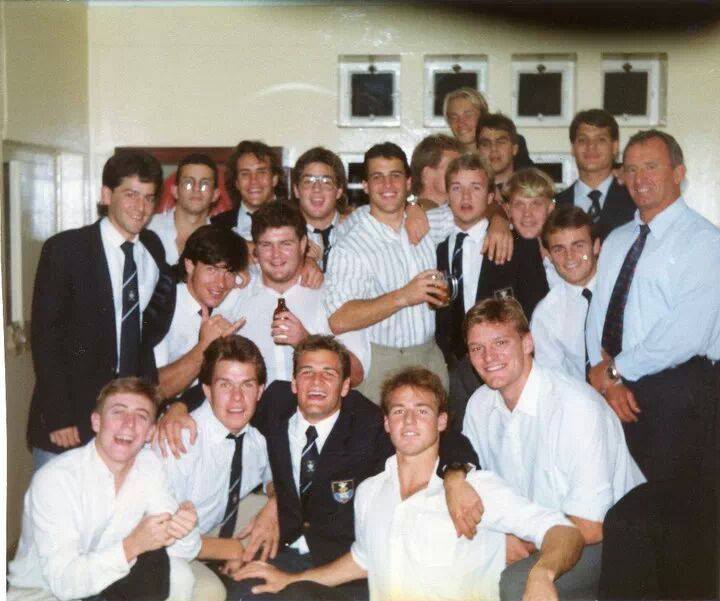 Beep, beep … A pic of one of your team mates making merry at a restaurant offering unlimited beer and a sushi buffet for 1800Y …. Drop a pin, Bru, looks awesome …. Beep, beep … A pin that opens Google Maps at said venue … Hit directions, get on a train or into a cab, and Bob’s your uncle, you are drinking beer and eating sushi for under R300.00!

So one needs to plan a little less, and be a little more fluid. And it allows for much more “Tommy the Tourist” type activity on days away from rugby. It also sees a little more splintering of the group, which is fine as long as it does not lead to cliques.

It sees fewer morning planning meetings over brekkie, and undoes slightly the concept of a regular evening meeting at the local pub. Perhaps fewer opposition analysis meetings as that gets done via Skype or Google Hangouts. Happening on the fly, it can all feel fairly helter-skelter, offering up many more options than in the past. Sometimes too many, perhaps?

Different, but luckily, also, the same …

We had beers on the bus. We cooked Kobe beef on a Hibachi braai. We had music on the bus – via a team playlist plugged linked to the bus sound system via Bluetooth. We sang songs on the bus. In addition to sipping from the trophy, we took in the Bok game against the All Blacks at the Yokohama Stadium. We coached young children trying out rugby for the first time. We ate directly from a recently caught tuna at the Tokyo fish market. And we had a team dinner at a restaurant that will never be the same again. Ever.

Touring is what you make of it. Be it then. Or be it now. And it was brilliant to see the guys hitting their straps both between and outside the white lines. I am guessing that not only were memories made for life, but friendships, too.

Images from:
WP tour to Australia and New Zealand 1993
Ikey tour to Johannesburg for SA Universities week in 1990

The Ikeys on tour
Scroll to top