Ikeys in the News

Ikeys in the News

While local rugby has been fairly quiet other than the Rainbow Cup and Varsity Cup, the oldest provincial competition, the Carling Currie Cup started on Friday 18th June, with a premier division (a double round with semi and final). There is also a first division competition for the lower teams as well as an u20 section, so we expect a number of Ikeys to feature in the months to come.

There will be Ikey representation for the tests against Georgia and the big one, the series against the Lions. The 46-man squad that was selected includes current captain, Siya Kolisi, lock Eben Etzebeth and centre Damian De Allende, who, barring injury, are also likely to be in the starting 23.

Niel Otto, Ikey flank, has been selected to start for WP in the opening Currie Cup game against the Bulls in Pretoria on the 19th of June. This is well deserved from a player that has performed consistently and gives 100% on the field. Niel’s ability to execute turnovers together with Liam Greenhalgh was one of the Ikeys best weapons in the recent Varsity Cup.

In the local rounds of the Rainbow Cup, a number of players and coaches have featured for the four provinces that were competing to play in the final.

At the Stormers, Head Coach, John Dobson scrum consultant, Hanyani Shimange and kicking coach, Gareth Wright contributed to the Stormers finishing second on the log. On the playing side, David Meihuizen and Nama Xaba as new squad members have added a lot of value to the team. Chad Solomons has been carrying an injury and is not expected to start in the Currie Cup.

Ikey prop Robert Hunt has just signed for the Bulls and was immediately selected for the Bulls squad travelling to Italy to take on Benneton in the final of the Rainbow Cup. Robert has been a top-performing prop in the Varsity Cup for a number of years. Besides being a top scrummager he has been outstanding in the tight loose.

Another ex-Ikey, Nizaam Carr is also in the Bulls squad travelling to Italy and has made a contribution to the Bulls success.

A few recent Ikeys have been pulling on the False Bay jersey at the start of the 2021 rugby season, noticeably Darian Hock and Wes Chetty.

For the Golden Lions, Sti Sithole has been starting at loosehead for the Lions during the Rainbow Cup and has put up his hand as one of the senior players in the team.
At the Sharks, Sikhumbuzo Notshe and Michael Kumbirai as well as captain, Siya Kolisi were part of the Sharks Rainbow Cup squad. 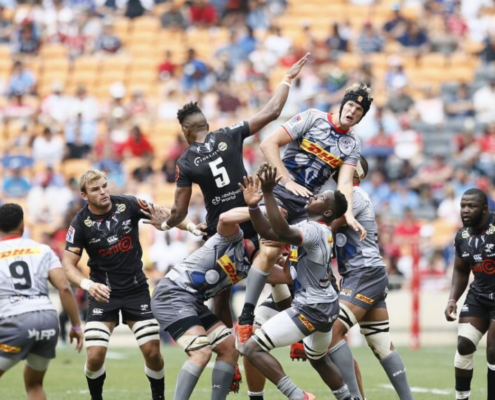 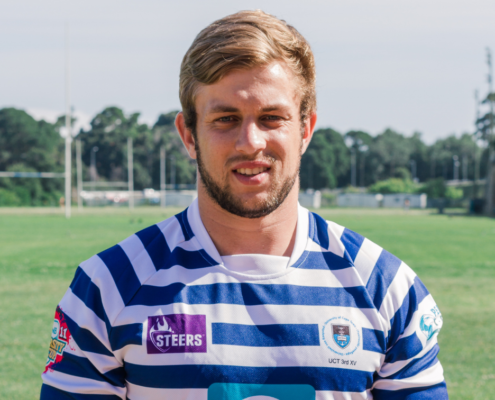 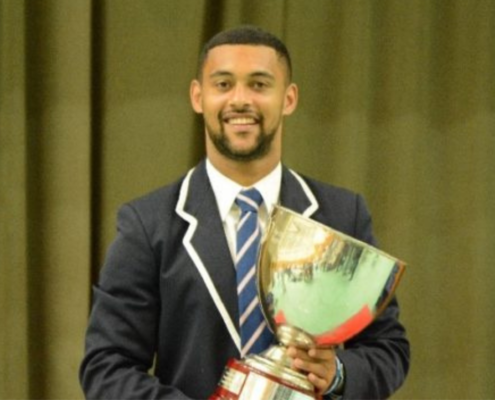 Big news around the club is that stalwart lock, Gary Porter, who has been the backbone of the Ikey tight five for a number of seasons, has signed for the Ealing Trailfinders in London, UK. 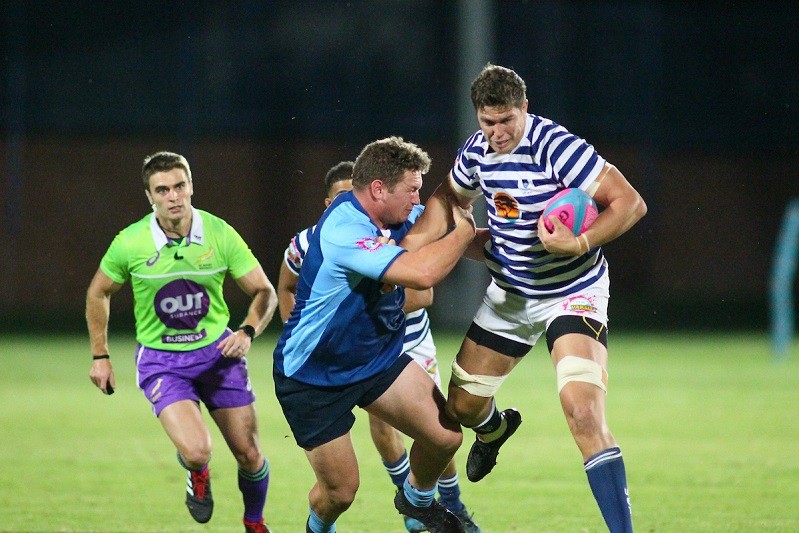 Ealing Trailfinders are pleased to announce the signing of Lock Gary Porter from South African side UCT Ikeys, joining the club ahead of the 2021/22 season.
The 6’7 forward weighs in at 112kg and was born in KwaZulu-Natal, a coastal South African province.

The 24-year-old has played a vital role for the UCT Ikeys helping them remain unbeaten this season in FNB Varsity Cup, reaching for the final for the first time since 2014.

Gary Porter has spoken of his excitement for his move to West London.
“Moving from South Africa, I am extremely excited to be joining the club, and hopefully contributing to its success in the future. Ealing Trailfinders have been playing incredibly attractive rugby, and I can’t wait to be part of that.”

Trailfinders Director of Rugby, Ben Ward is looking forward to welcoming the South African to the Trailfinders.

“We’re looking forward to Gary arriving and having him on board, having watched him play over the last 24 months. He is a strong and abrasive player who will complement our group of locks. He also has the ability to play in the back-row, as well as call the lineout.”

Dillyn Lleyds has been starring on the wing for La Rochelle in France, who came second in the Top 14 this year and runners up in the European Rugby Champions Cup.

Damian De Allende has also been one of the outstanding performers at Munster who were runners up in Conference B of the inaugural Rainbow Cup.

Nic Groom has left Edinburgh and now plays scrumhalf for London Irish in the Premiership. He was joined by hooker Michael Willemse, who also signed for London Irish ahead of the 2021/22 season.

Prop Ollie Kebble featured for Scotland earlier in the year alongside fellow Ikey Huw Jones, both also playing their trade with Glasgow Warriors in the Pro 14.

Don Armand has returned from injury and has been featuring off the bench for the Exeter Chiefs.

Jarryd Sage has been starting at centre for Ampthill in the English Championship.

Eben Etzebeth plies his trade with Toulon in the French Top 14 but the 29-year-old Springbok lock has struggled with injury and illness this season. He is expecting to be fit for the Lions tour.

Dylan Sage and Luke Stringer are playing for Montauban in the French Rugby Pro D2 league. Montauban has had moderate results and is lying mid table. 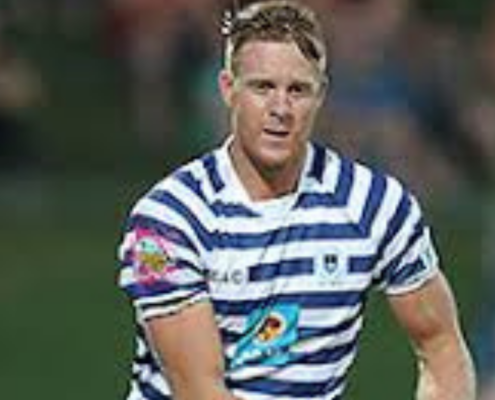 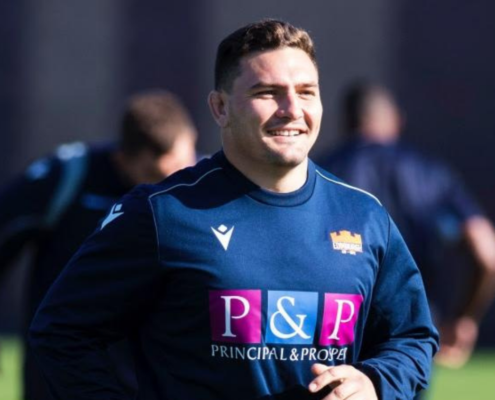 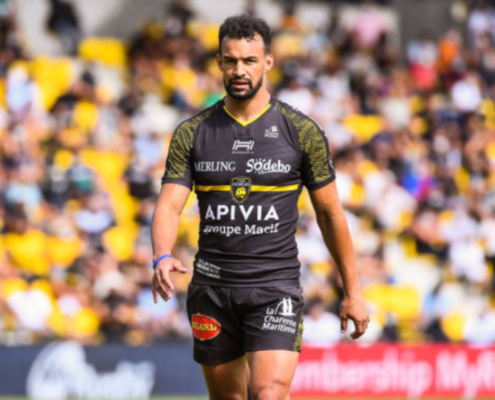