Of course, who can forget that Ikey legends Siya Kolisi, Eben Etzebeth and Damian De Allende were key players in the Bok’s emphatic winning of the 9th World Cup final.

In the Sevens series Dylan Sage has returned to the Blitzbokke, was part of the team in Dubai and Cape Town. 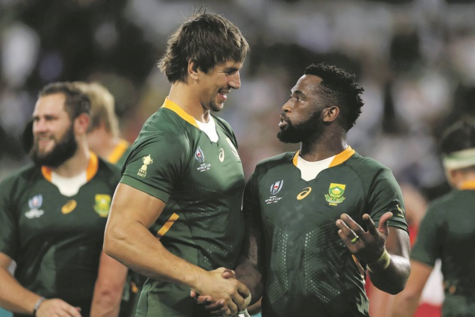 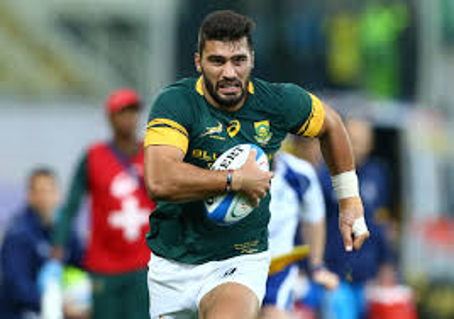 At the local WPRFU awards for 2019, Dillyn Lleyds won the award for “Most Valuable Player” 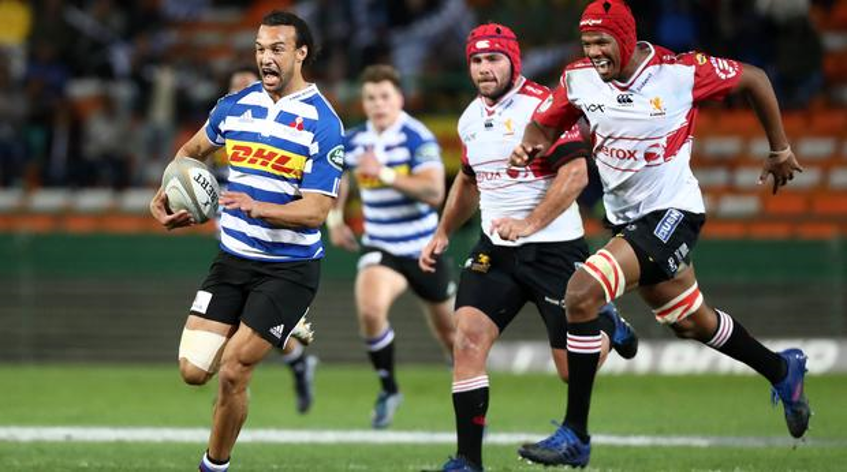 Super Rugby kicks off and there are a number of Ikeys featuring in the wider squad pre-season matches.

For the Bulls, Dylan Sage.

For the Lions Sti Sithole.

It seems the cold of the Green Mile prepares Ikey’s for the United Kingdon winter! A number of Ikeys are playing in Scotland and England.

Glasgow had Ollie Kebble at loosehead prop. Huw Jones is also at Glasgow but seems to be out of favour with current coach and the rumour mill hints at him returning to the Stormers. Another Loosehead prop Frans van Wyk, is still running out for The Northampton Saints.

Former Kings captain Michael Willemse is now playing for Edinburgh and he has just been joined by South African scrumhalf Nic Groom, who has left the Lions.

Don Armand has returned from injury and has been featuring off the bench for the Exeter Chiefs. He has exceeded 100 Premiership games in an Exeter jersey.

Lock Jan Uys who he played in the first five matches of the UCT Ikey Tigers’ 2014 Varsity Cup is playing for French side Brive.

An international match took place between Spain and Hong Kong on the 25 November. Old Ikey, Richie Stewart played for Spain and Mark Prior, Liam Slatem and Matt Rosslee turned out for Hong Kong. Hong Kong lost 27-7 to Spain. 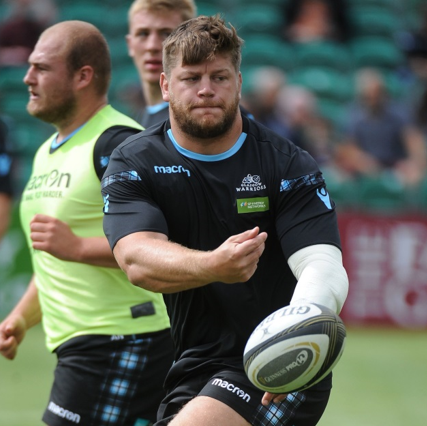 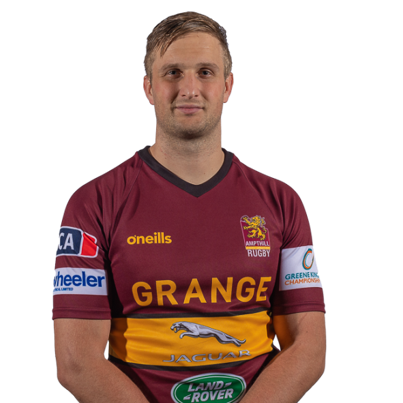 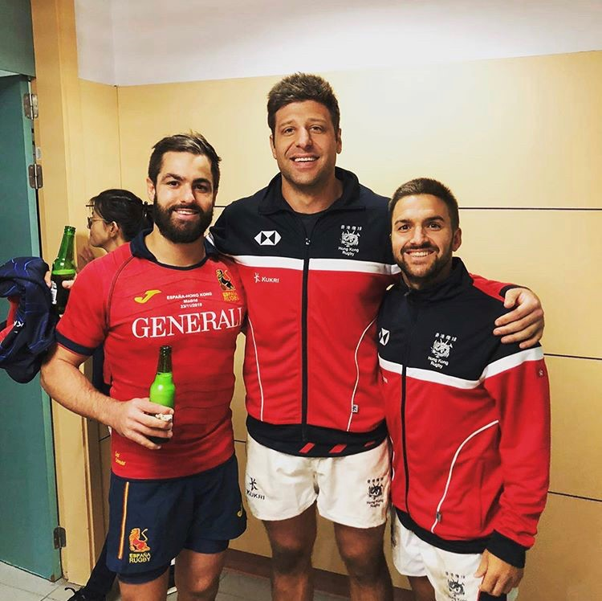 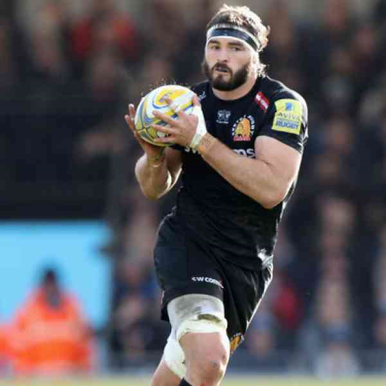