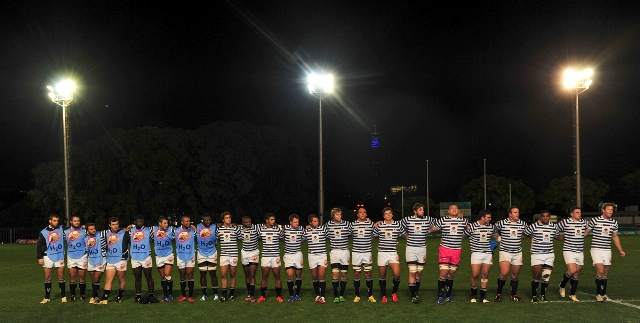 The FNB Ikeys team have been great on the road in particular this FNB Varsity Cup presented by Steinhoff International, with four out of four wins away and they have decided to use their momentum to now get on the road in support of the Varsity Cup's pink shorts campaign to raise awareness against women abuse.
The Ikey Tigers of course play in the 2014 final against FNB NWU Puk in Potchefstroom on April 7th and they felt the week off rugby was the perfect opportunity to give back.
The Ikeys have committed to running a 50km relay around Cape Town in an effort to raise a minimum of R25 000 for the Sisters Inc shelter for abused women and their children in Claremont. A run they call 'The Ikey Miles'.
The team have already made a difference to their adopted charity organisation by doing work, upgrading the shelter earlier in the season, but the UCT students felt that more could be done to raise awareness for this cause.
Ikeys wing Richard Steward explains "The Ikey Tigers' team motto is 'to become better people who inspire' and this project is one of our efforts to put this into action."

"This is a purely player driven initiative and the commitment and willingness to get involved  (even in the build up to the final) depicts the special group of people we have in this team."
The Ikeys will be running in team kit, with each player doing about 3km and will carry the pink Varsity Cup ball en route – challenging their supporters to back them not only on the field, but also in making a difference off it, by donating and bidding on signed pink match balls in support of their charity.
If you are in a position to assist the Ikeys' cause go to varsitycup.co.za/pinkbids and bid on a pink match ball signed by the UCT team.
Look out for them from 1pm on Saturday, you can follow the event with live updates and photos on twitter: @ikeytigers, @ikeysvibe and @varsitycup and making use of the #ikeymiles hashtag
Below the route and estimatyed timings. 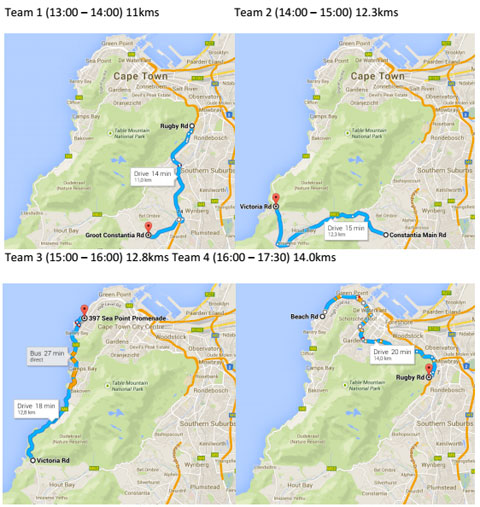 Ikey’s Fight Their Way Into Final

Where to watch the Varsity Cup Final
Scroll to top