You are here: Home / Ikey Tigers / Ikeys end the season with a flurry of tries 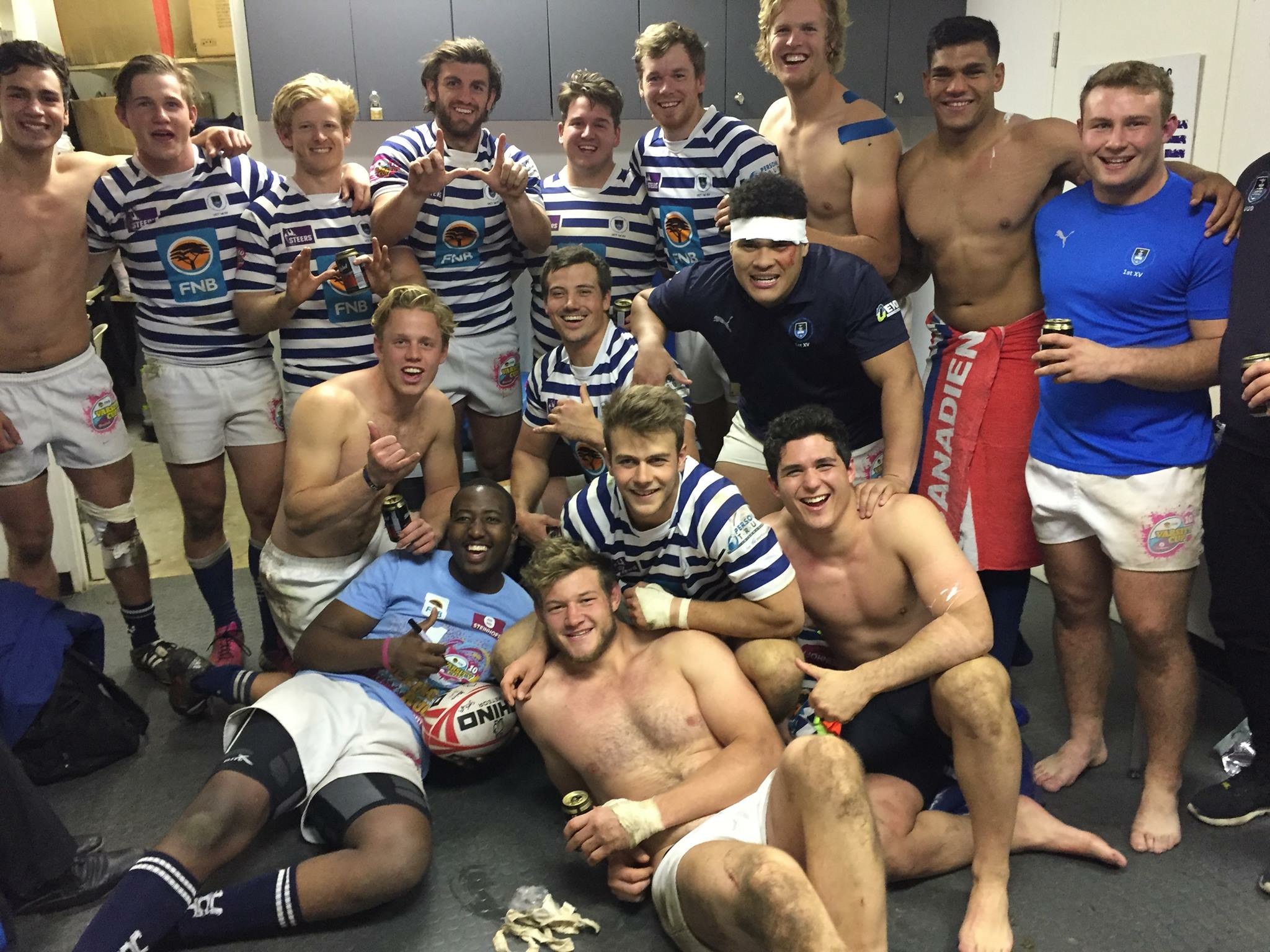 The FNB Ikey Tigers rounded up their 2017 WP Super League Campaign last Saturday as they triumphed 87-20 over SK Walmers. This significant addition to their points difference saw them overtaking Durbell on the log, handing them a fifth placed finish as the team heads into their month off before preparations for next season begins.

“We set a target to finish above Durbell, and we knew we needed to score sixty-five points to do that,” said coach Esterhuizen after his side’s clinical display.

The FNB Ikey Tigers were leading 28-6 at the break, and went on to score fifty-nine more points before the final whistle blew.

“We ended up beating them by sixty-seven points, so it’s great to have achieved our target. The boys really went for it and wasted no time at all. Despite not challenging to win the league, it was great to see a strong finish to our season,” Esterhuizen added.

The FNB Ikey Tigers finished one point behind fourth placed Tygerberg, marking a noticeable improvement since last season. With the second team stringing together a collection of impressive results and the u20s consistently showing their quality, the future looks bright for the Ikeys.

“We did well [this season] despite losing a lot of our depth during a tough period of fixtures. Perhaps the only blunder on our record this season is our recent match against Vics. We performed well against the big teams and won the matches we were expected to, so we can be happy about that. It’s a much improved side since 2016,” Esterhuizen said.

The FNB Ikey Tigers’ preseason training begins on the first of October 2017. However, there is still some exciting rugby to be watched every Wednesday evening at the University of Cape Town as the Steinhoff Koshuis league seems to be heating up as the semi-finals draw nearer.